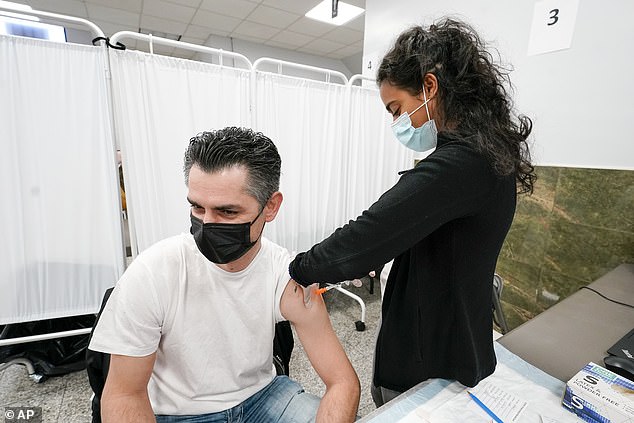 Scientists said today that blood clots caused by the Johnson & Johnson vaccine are ‘extraordinarily rare’, as regulators launch a of review four cases linked to the single-dose jab. The vaccine, also known as Janssen, is yet to be approved for use in the UK, but the Government has ordered 30 million doses.  However, four … Read more 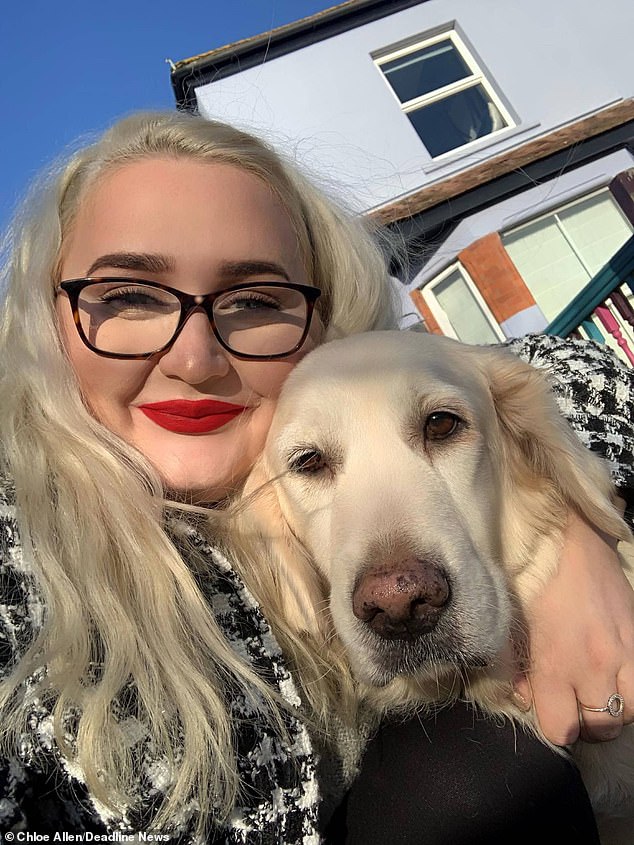 Dog owner issues urgent warning over deadly ‘lords-and-ladies’ plant after her beloved golden retriever Lola suffered severe brain damage from eating its poisonous berries and had to be put down Chloe Allen, 22, was forced to put her golden retriever Lola down on March 26 Her dog consumed a couple of ‘lord-and-ladies’ berries last year … Read more 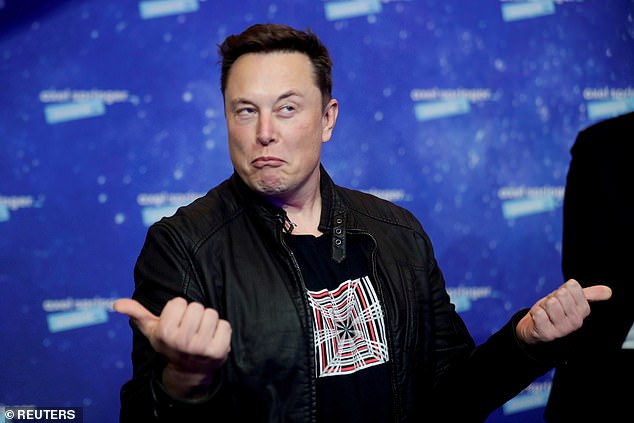 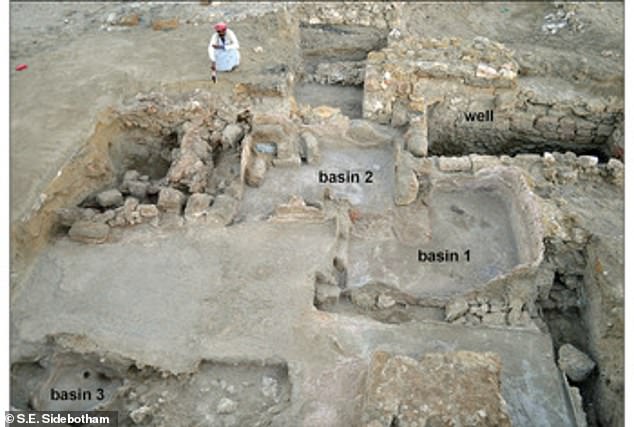 Climate change has been influencing human development for thousands of years, according to scientists examining why a well-fortified port city in Egypt was suddenly abandoned more than 2,100 years ago. Berenike, also known as Berenike Troglodytica, was a fortified city founded in 275 BC by Macedonian pharaoh Ptolemy II, who named it after his mother, … Read more

A controversial London cycleway has blocked three emergency service vehicles in just 24 hours. A blue-lit fire engine was halted, a police car’s driver was forced to turn around and an ambulance had to weave between traffic after congestion built up on Chiswick High Road in west London. It comes as residents across Britain continue … Read more 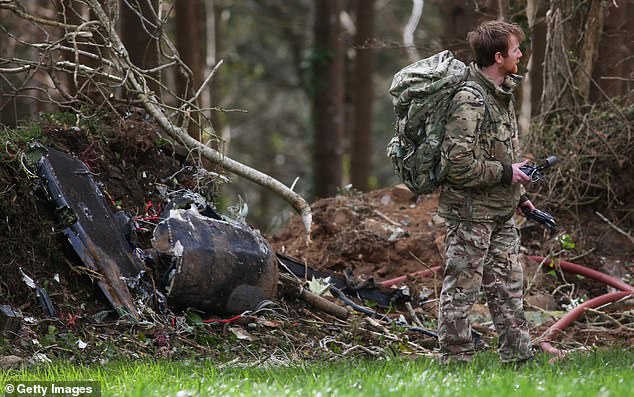 The Red Arrows have been grounded after a Royal Navy Hawk jet crashed in woodland during a training exercise in a suspected engine failure. Two pilots are in a stable condition in hospital after crew from the 736 Naval Air Squadron based at RNAS Culdrose at Helston, Cornwall, ejected from the jet on Thursday morning.  … Read more 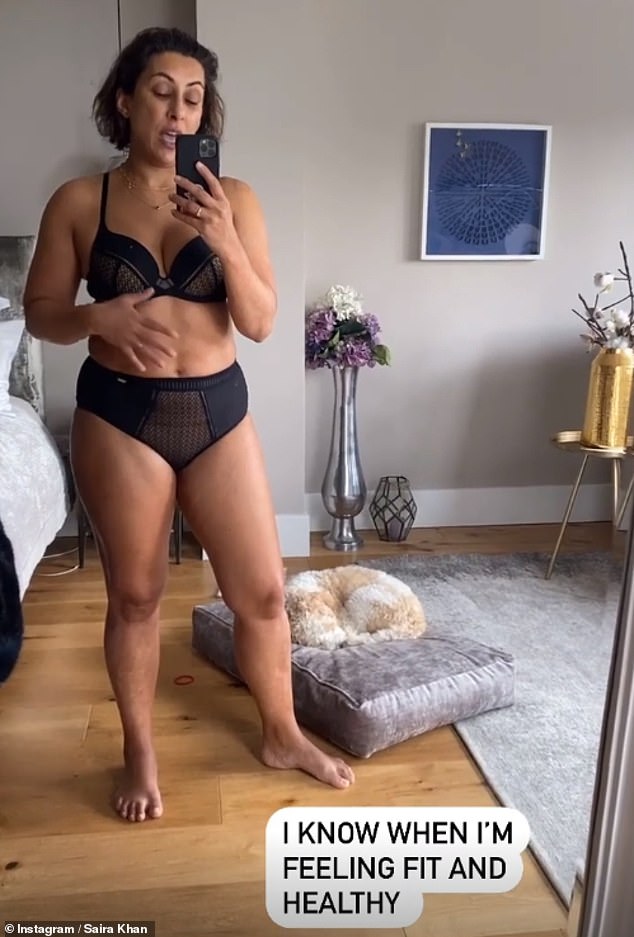 Saira Khan revealed a leg injury caused her to ’emotionally eat and put on weight’ in a candid Instagram post shared on Wednesday morning. The former Loose Women panellist, 50, slipped into lace black underwear as she reflected on her diet and exercise habits in the past couple of months after breaking her fibular bone last October. … Read more 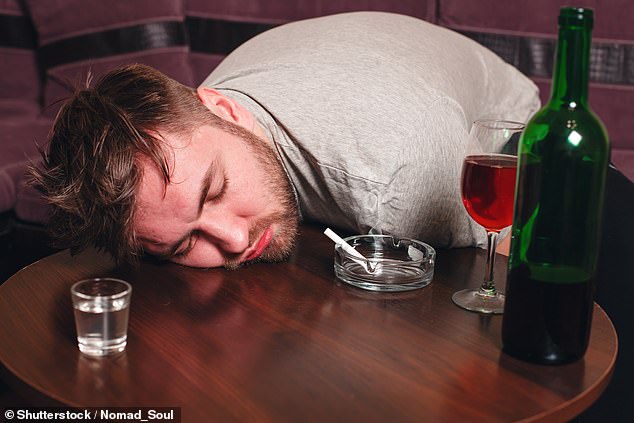 Booze really DOES go to your head! Drunken behaviours including slurring and difficulty with balance are caused by alcohol breakdown products in the BRAIN and not the liver Researchers looked for different chemicals in the brains of mice and humans They found the chemical changes related to alcohol behaviour were in the brain This includes … Read more 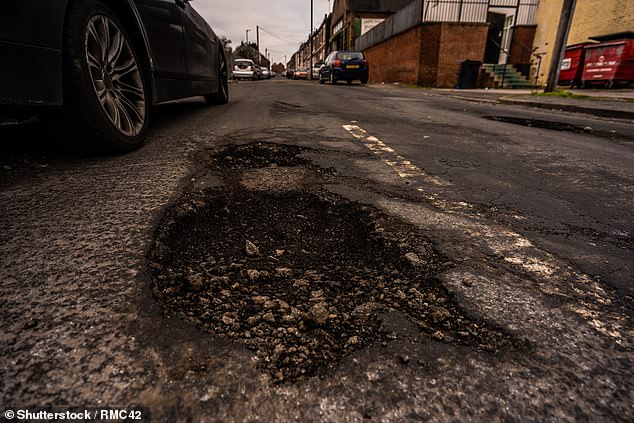 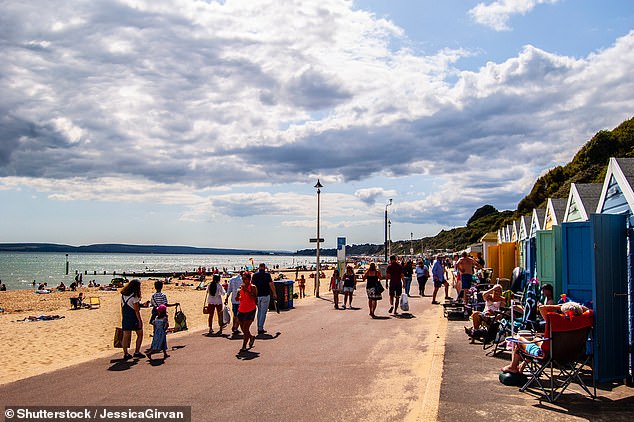 A mystery ‘sonic boom’ has been felt across Devon, Somerset and Dorset which rocked homes and set car alarms sounding.  Residents took to social media after hearing the blast and feeling an accompanying shockwave at around 3pm today.  A spokeswoman for the Ministry of Defence told MailOnline that the bang was not linked to any … Read more