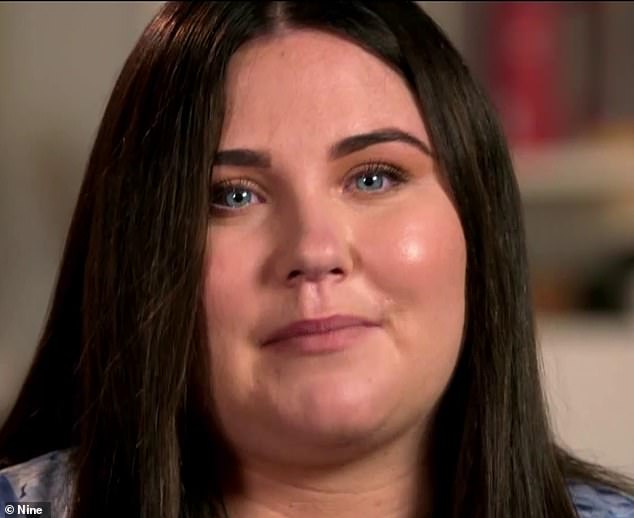 Cleo Smith‘s mother has revealed her daughter’s first words after she was reunited with her parents after her horrifying 18-day kidnapping nightmare – ‘Hi, mummy’. The four-year-old made global headlines late last year when Western Australian Police found her in a house at Carnarvon, 900km north of Perth, more than two weeks after she disappeared … Read more