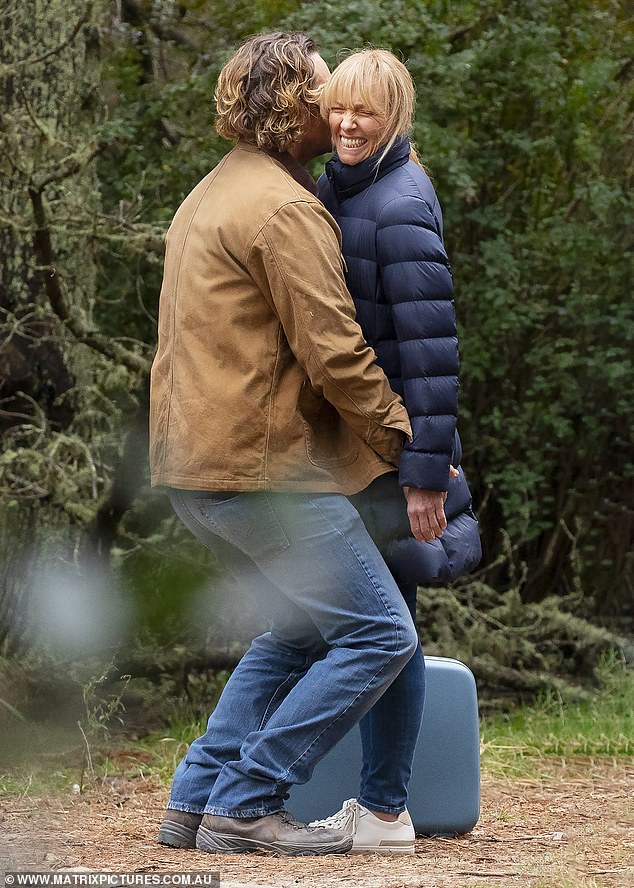 Toni Colette was having a ball filming scenes for her new Netflix series Pieces of Her on Wednesday.  The actress, 48, appeared to be in the middle of a romantic plot line, but continued cracking up laughing as she performed opposite actor Aaron Jeffrey, 50.  The pair were shooting scenes for the drama in the … Read more 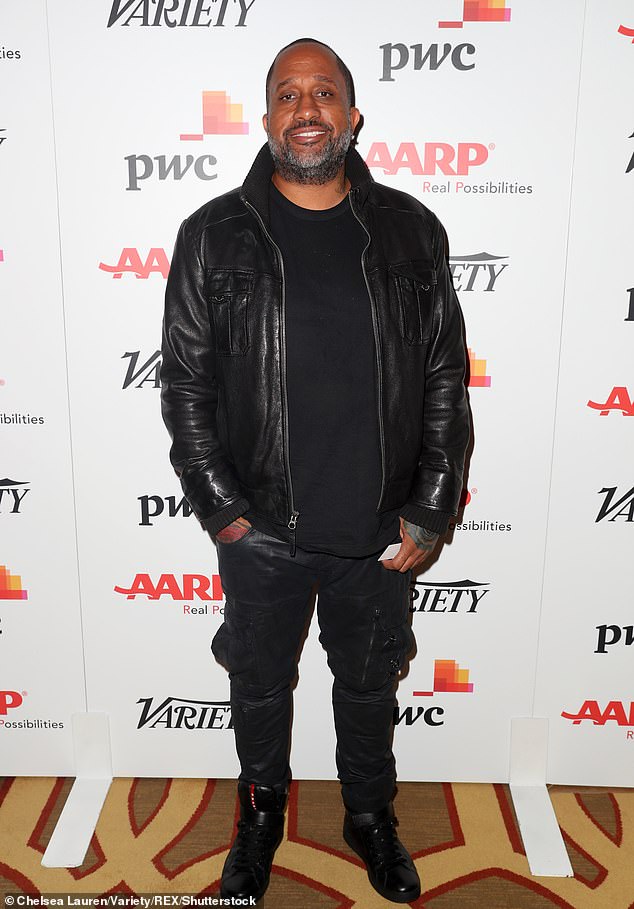 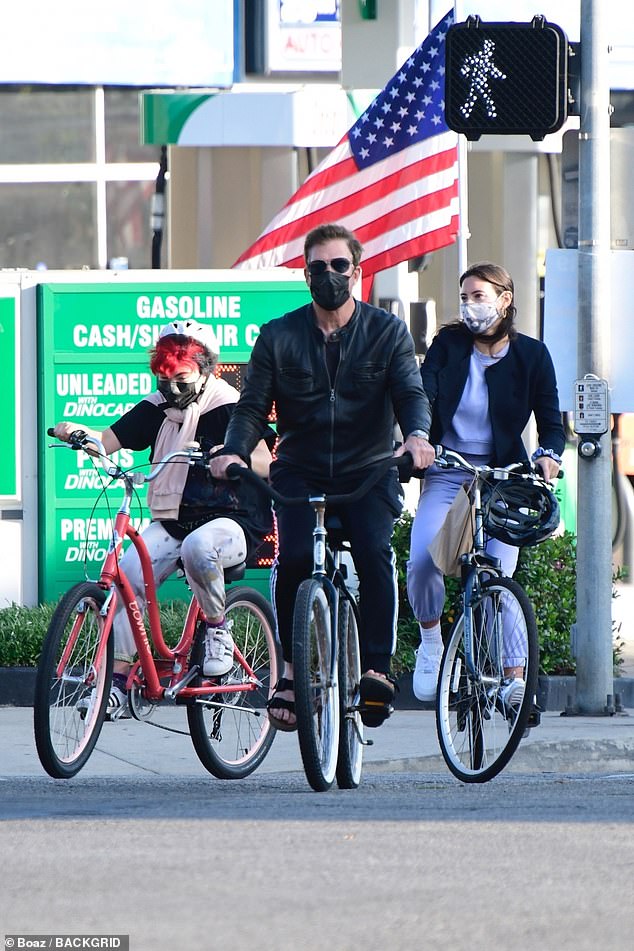