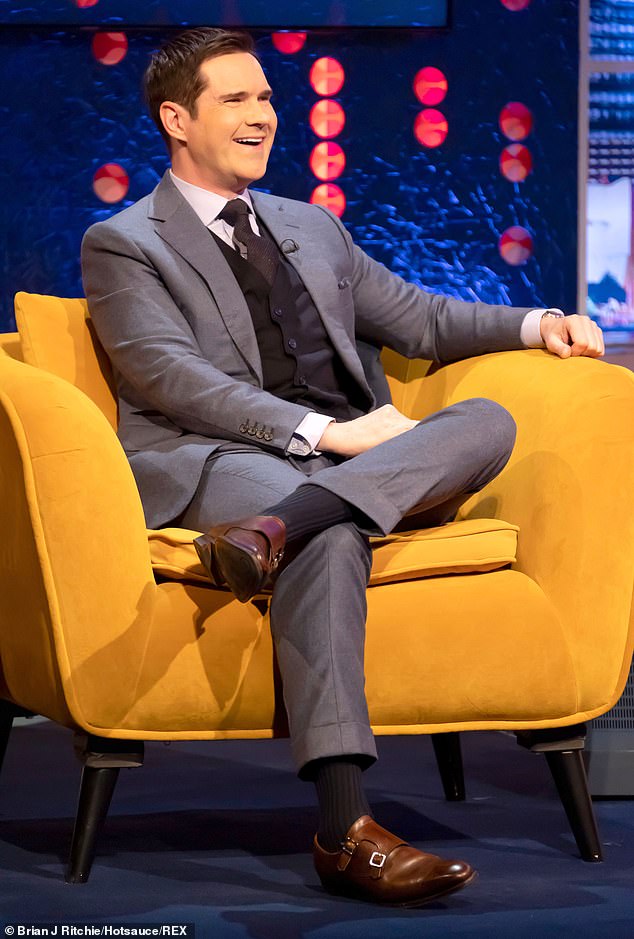 Last month he unveiled the results of having a hair transplant and his teeth fixed during lockdown. And Jimmy Carr, 48, has admitted that he fears he’ll get cancelled when returning to stand up comedy, as he showed off his new look in the latest pre-recorded episode of The Jonathan Ross Show, which airs on … Read more 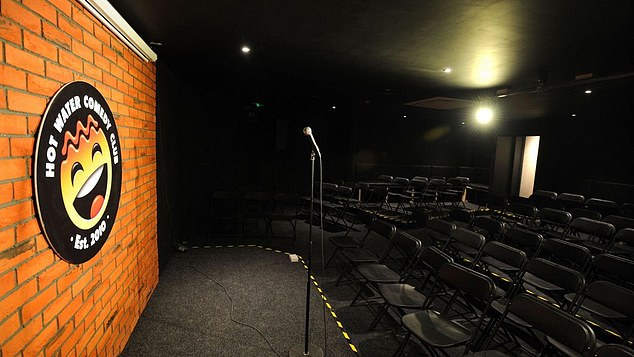 A comedy club has axed its pilot event after anti-vaccine passport trolls bombarded the venue with ‘4,000 hate messages’ despite the trial not using jab certificates. The Hot Water Comedy Club in Liverpool said it was subjected to a ‘hate campaign’ online after reports suggested it was working with the Department for Digital, Culture, Media … Read more 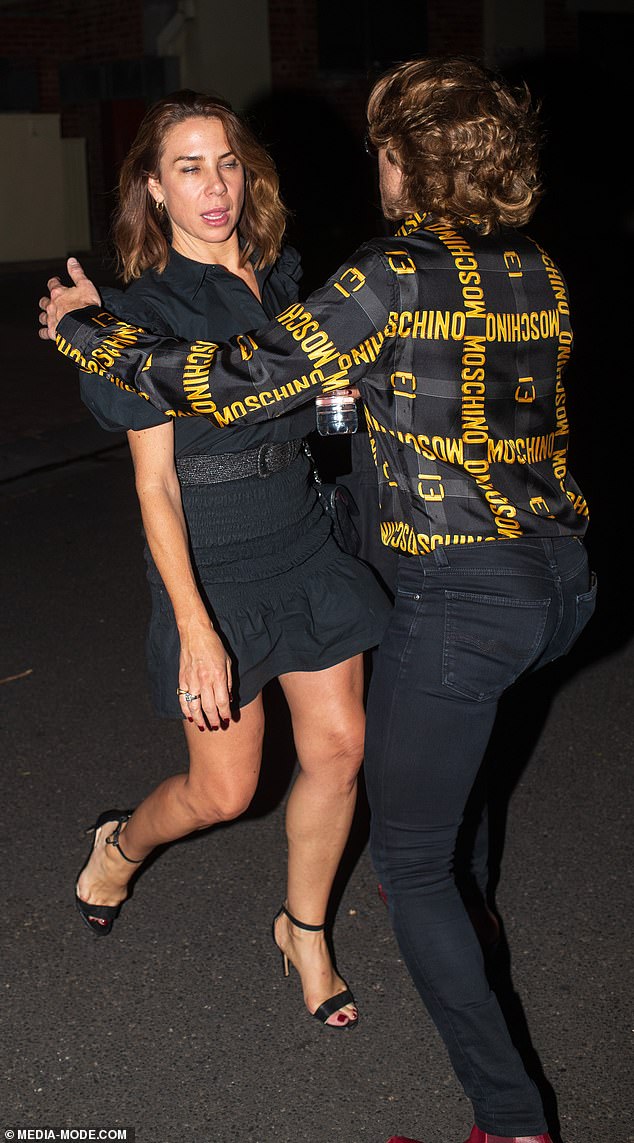 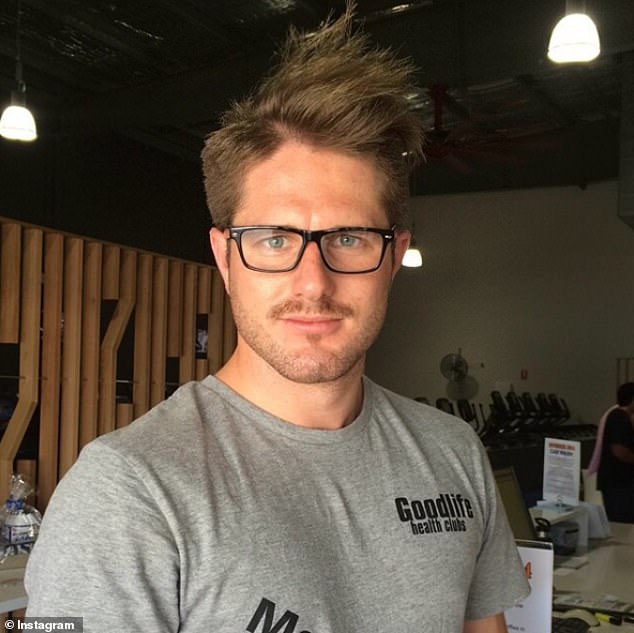 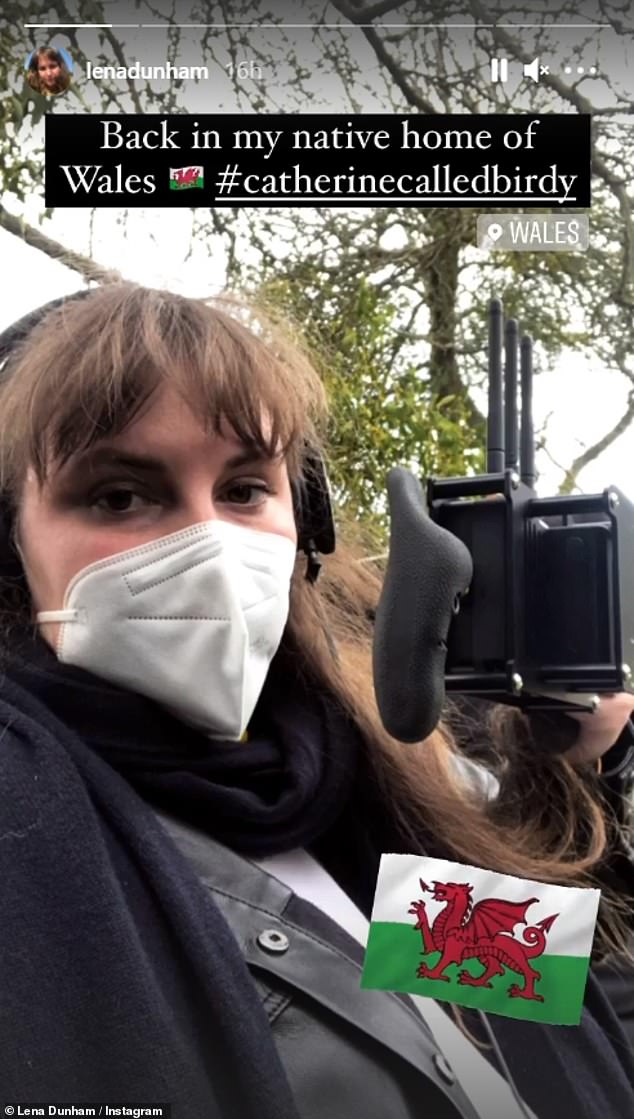 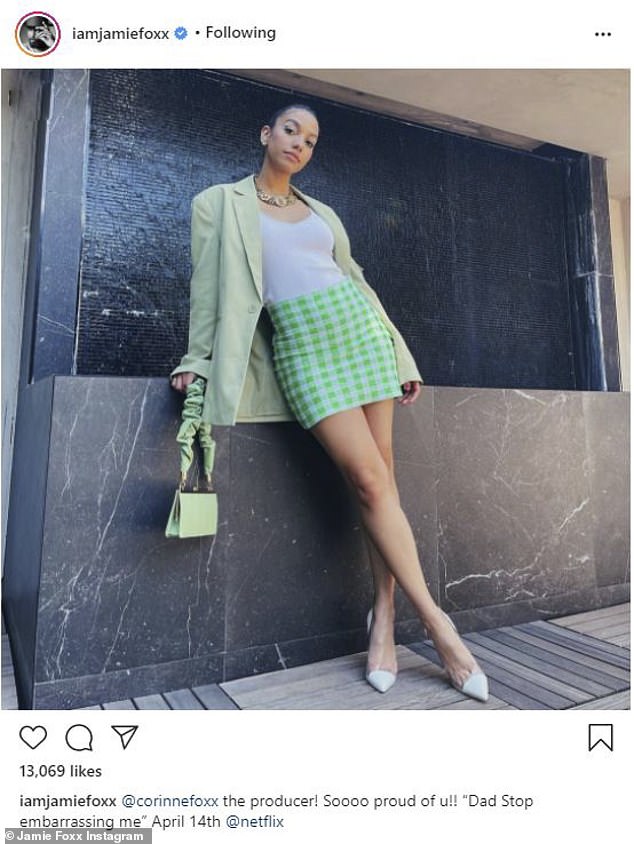 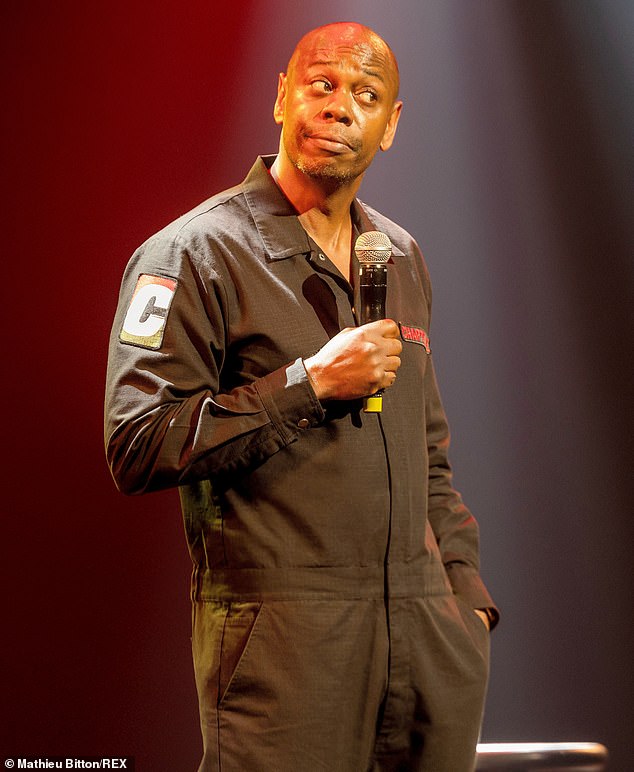 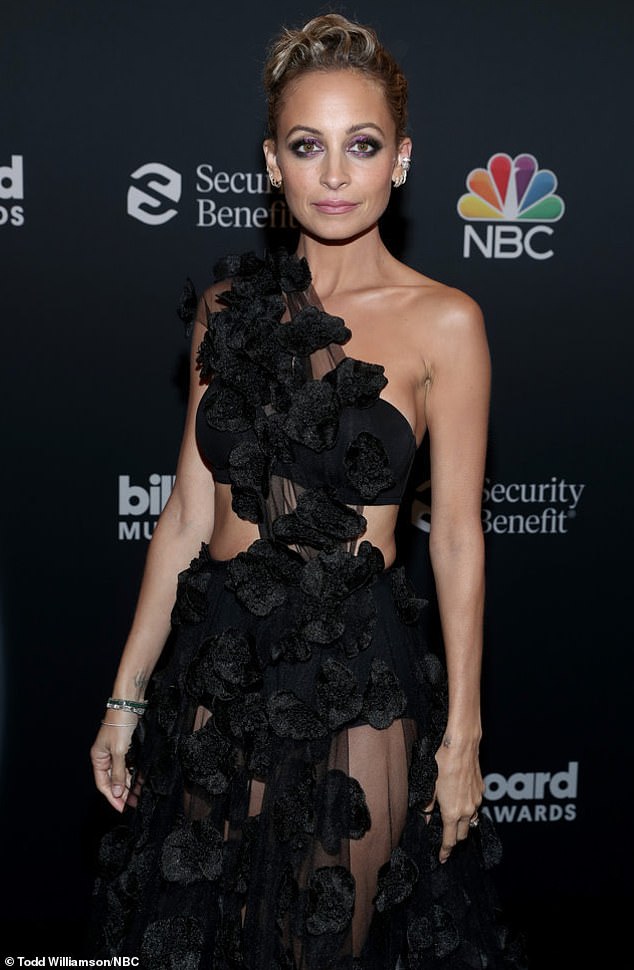