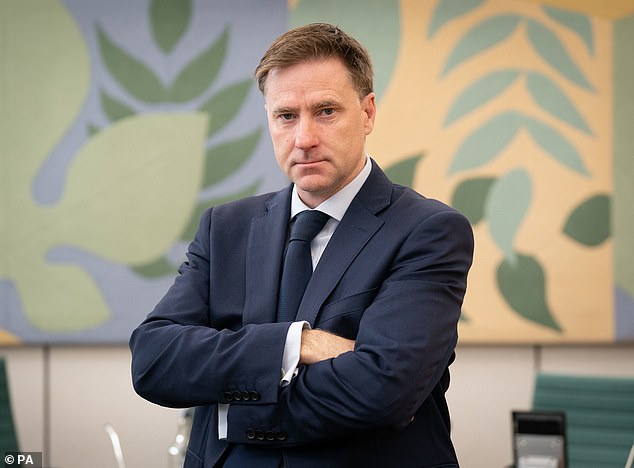 Batten down the hatches: Wave of strikes may be worse than misery of the winter of discontent, senior Tory warns Steve Brine chairman of the Commons health committee said these strikes are potentially ‘more concerning’ New anti-strike laws have made it harder to legally call strikes NHS Christmas walkout on December 20 could bring the country to … Read more 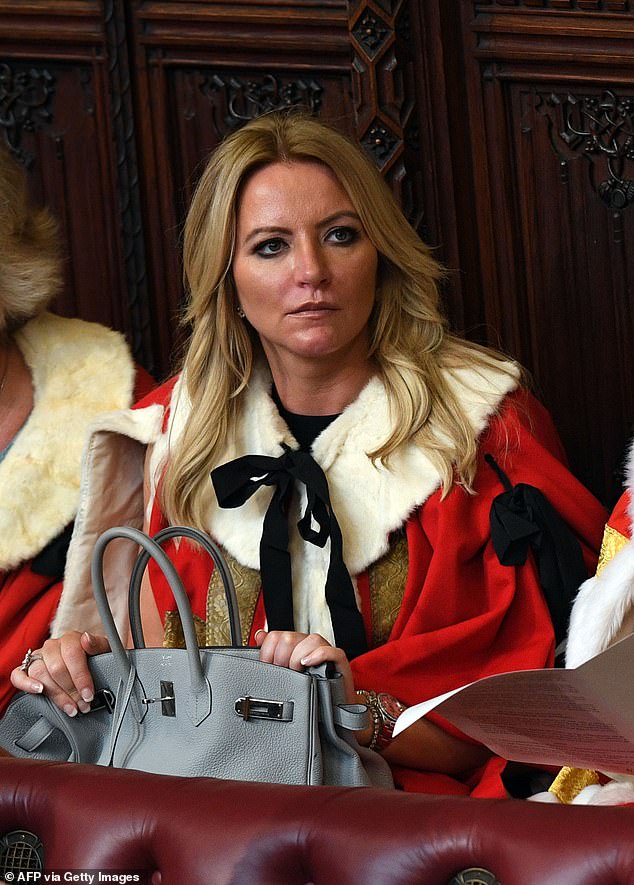 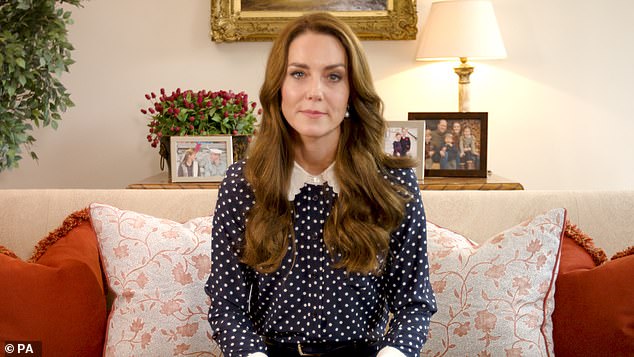 The Princess of Wales recycled a winning look as she launched a campaign for Addiction Awareness Week. Kate, 40, shared a heartfelt message of support as she kicked off the Taking Action on Addiction campaign with a video recorded from Kensington Palace. The mother-of-three donned a silky navy polka dot Tory Burch shirt with a scallop … Read more 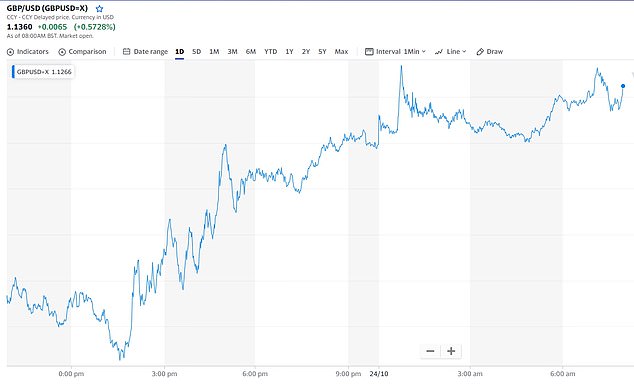 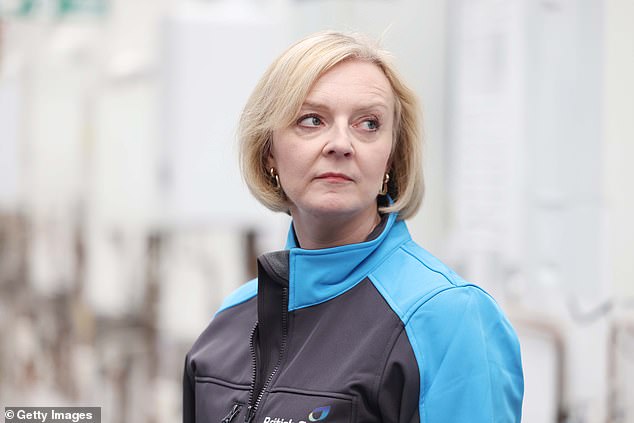 One of Liz Truss‘ key allies said Britain has been living in a ‘fool’s paradise’ and should prepare for austerity, as the Prime Minister stood by Chancellor Kwasi Kwarteng’s mini-budget despite its ‘disruption’ to the markets. Ms Truss made it clear she has no intention of back-tracking on the government’s £45 billion worth of tax cuts, … Read more 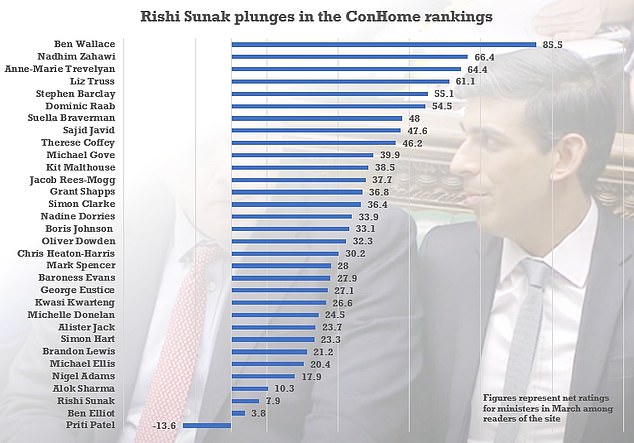 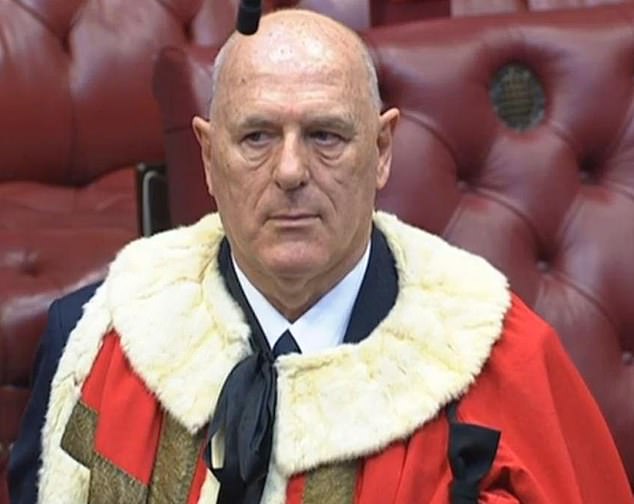 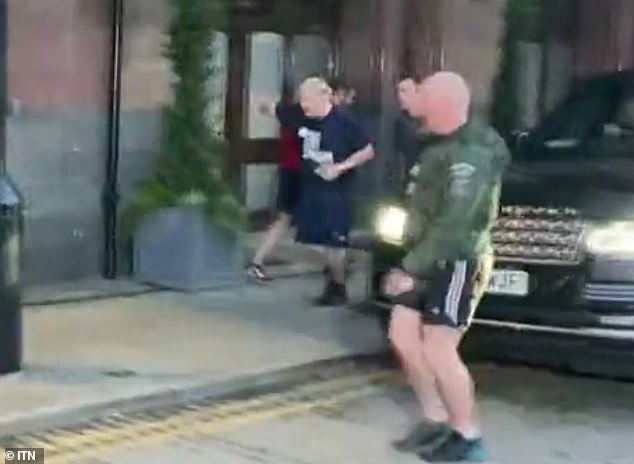 One for the cameras then, Boris? PM jogs just a few yards from his car into hotel in front of pack of photographers after getting lift back from his morning run Prime Minister Boris Johnson left his Manchester hotel before sunrise today Footage showed him getting out of his car and running a few yards … Read more

Donald Trump has around $102 million cash on hand, new federal campaign filings made this weekend reveal, and the former president claimed he brought in $82 million in contributions in the first half of 2021. According to WinRed, the GOP‘s main contribution site, Trump has raised far more money than any other Republican. He has … Read more 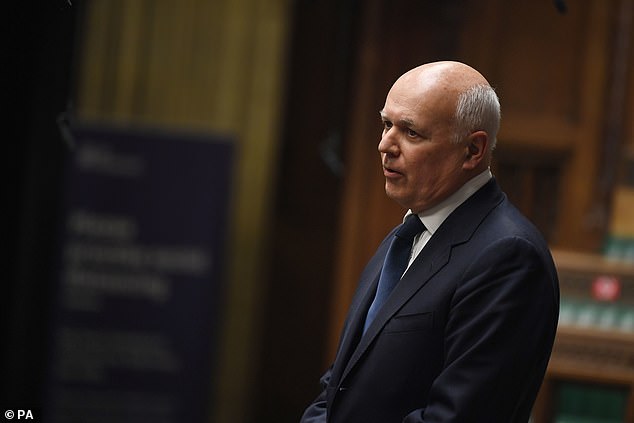 Conservatives could lose more than a dozen seats in their southern and eastern heartlands, shock poll reveals Support for Tories in ‘blue wall’ constituencies has plunged, survey found The party would lose 12 seats they have always held in an election, it suggests Those that would fall include Wycombe, whose MP is prominent Brexiteer Steve … Read more