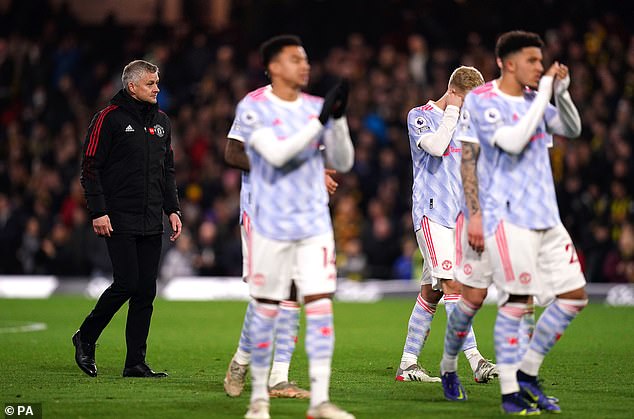 Alan Shearer has ripped into under-fire manager Ole Gunnar Solskjaer, claiming that Manchester United players have lost respect for him after their 4-1 loss to Watford on Saturday. The Red Devils were blown away by lowly Watford thanks to two goals in each half by the Hornets, in a result which has Norwegian boss Solskjaer … Read more 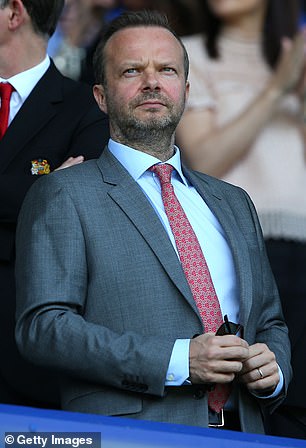 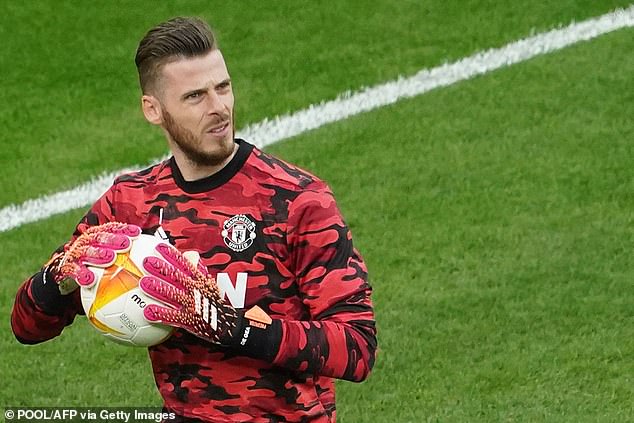 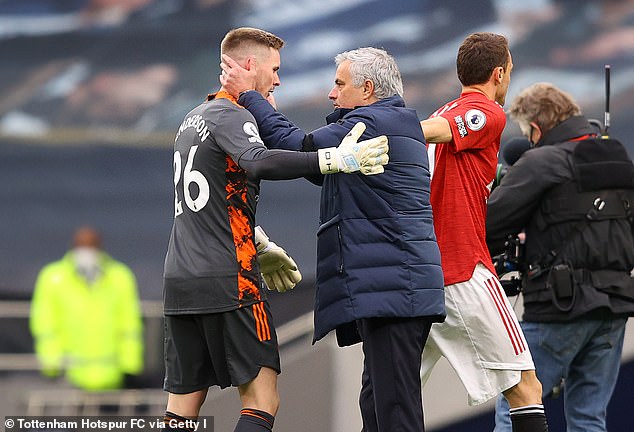 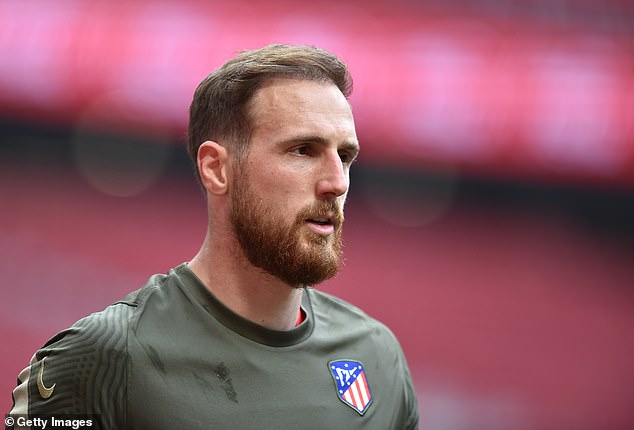 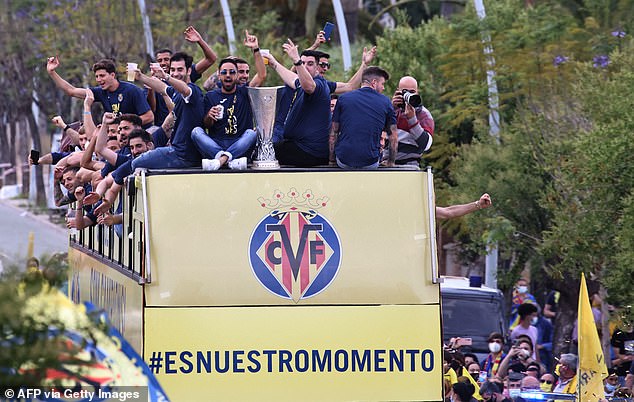 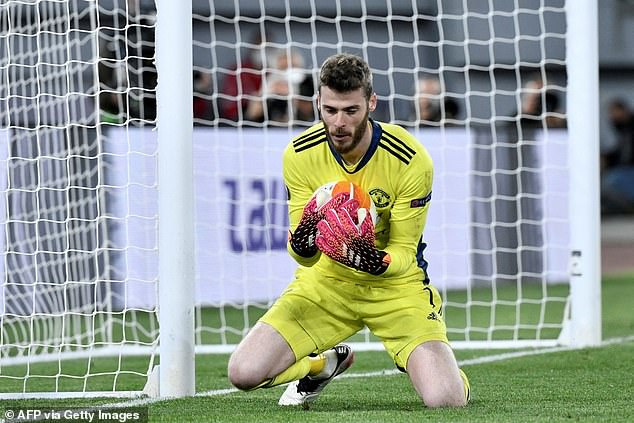 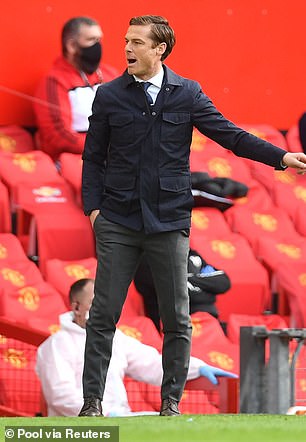 Scott Parker left fuming that Edinson Cavani’s stunning goal for Manchester United was not ruled out for offside… but Fulham boss admits he is proud of his side’s display after Joe Bryan’s header earns visitors draw Edinson Cavani put Man United ahead with a delightful lob against Fulham  However, the 34-year-old was offside when David … Read more 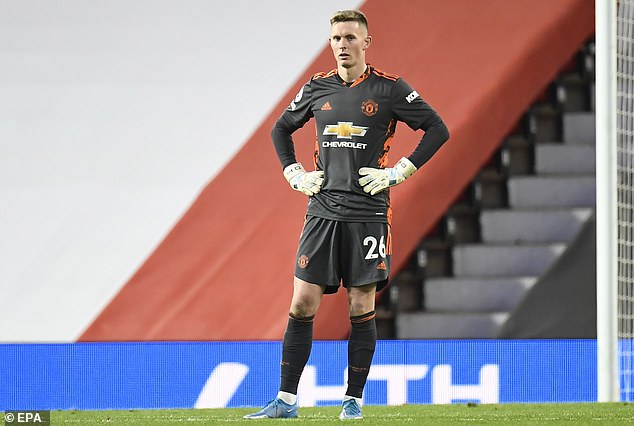 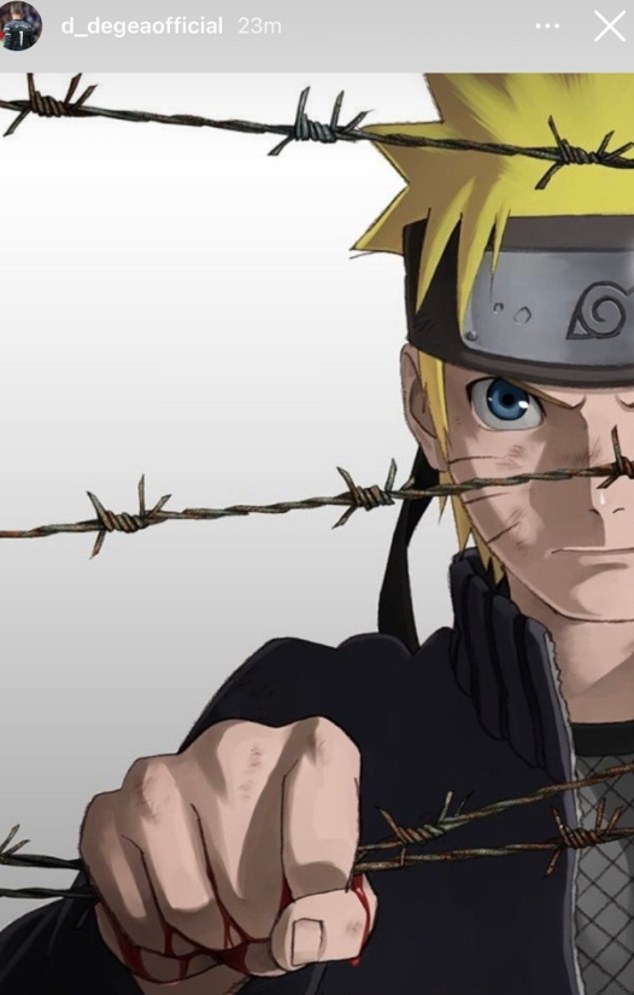 ‘Has this got to do with his future?’: David de Gea sparks concern among Manchester United fans with a cryptic post of Japanese anime character Naruto trying to pull a barbed wire fence out of his way David de Gea recently lost his place as Manchester United’s No 1 goalkeeper Dean Henderson has replaced him … Read more