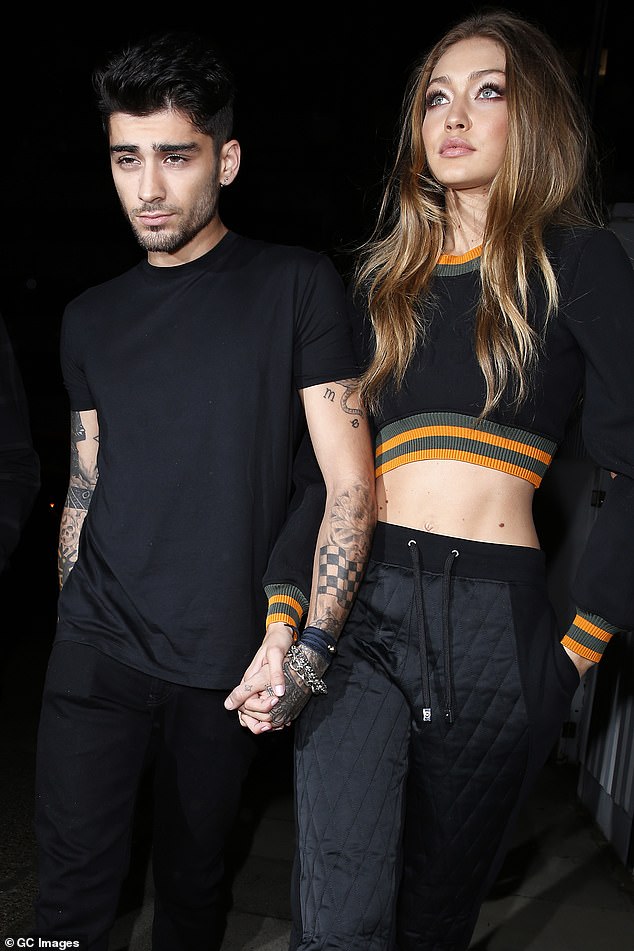 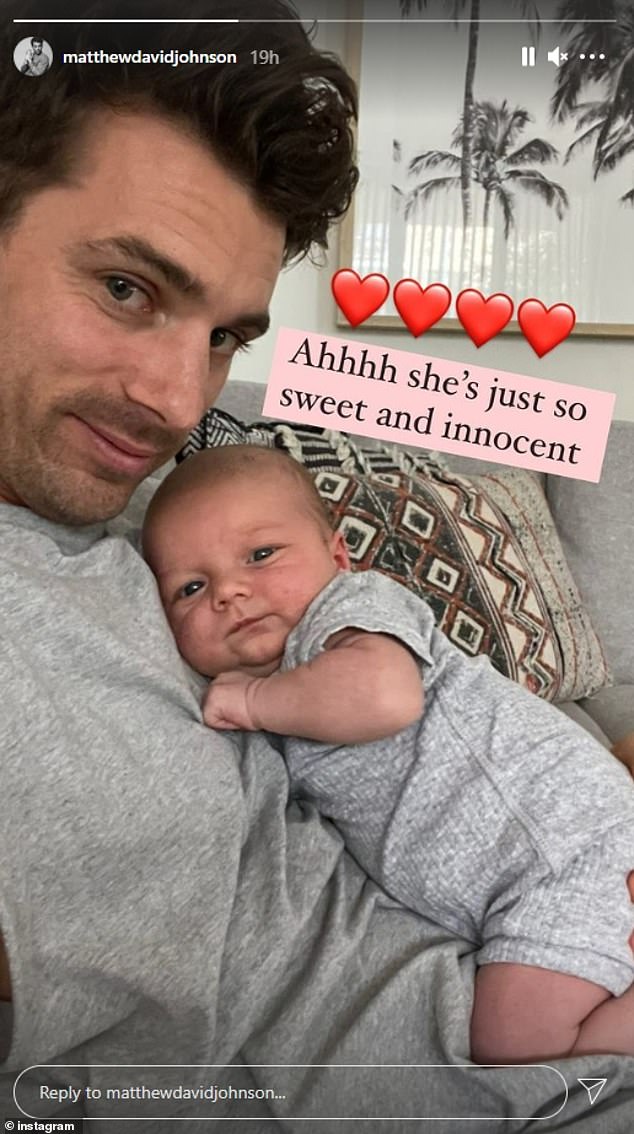 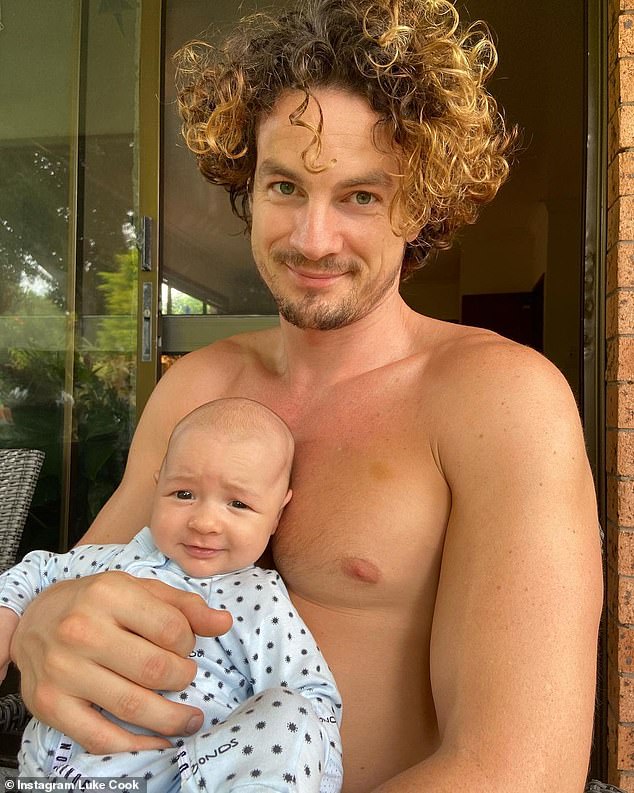 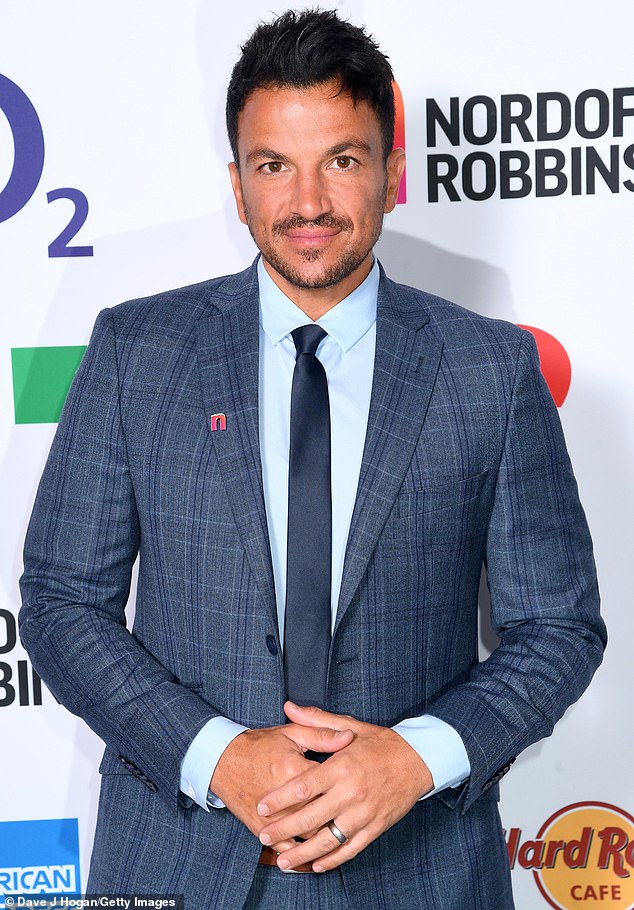 The one lesson I’ve learned from life: Peter Andre says fatherhood forced him to grow up Peter Andre has told how he is still learning how to be a parent every day   He says his 20s were a blur as he spent the entire time touring and partying  Now he says that when he is away … Read more 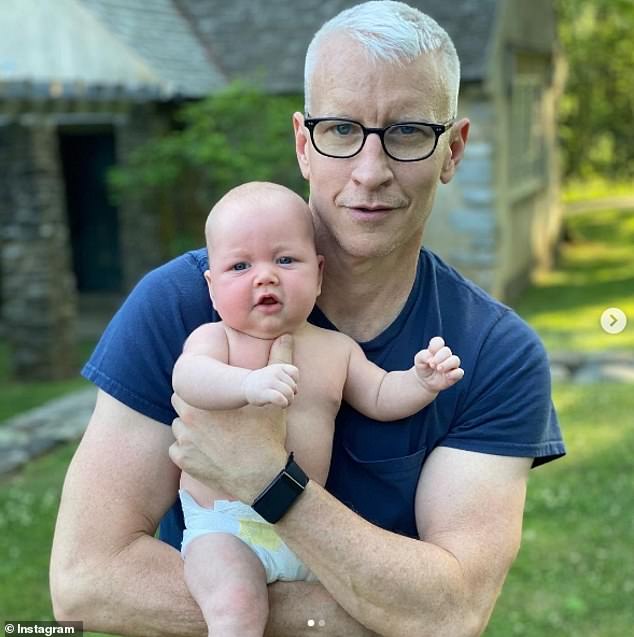 CNN‘s Emmy-winning anchor Anderson Cooper has been a father for seven months, after welcoming his mini-me son Wyatt Morgan, via surrogate, earlier this year.  And, on Friday, the 53-year-old doting dad opened up about parenthood during an interview with Bruce Bozzi on SiriusXM’s Quarantined with Bruce.  As Cooper reflected on waiting to have a child until he … Read more

John Barrowman, the perennially upbeat, affable and incontestably happy Mr Nice Guy, is feeling uncharacteristically glum. Lockdown for him — a ‘control freak who loves to work’ — has been particularly difficult, he says. As for so many in the entertainment industry, 2020 has been a complete wash out. ‘This is the longest period I’ve … Read more