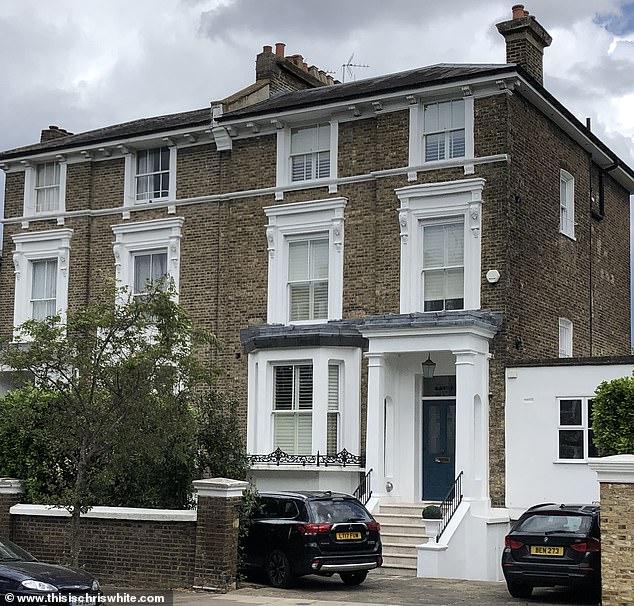 James Corden fought a planning war with he and Coldplay singer Chris Martin’s  next-door neighbour over controversial plans to build an ‘iceberg basement’.  The celebrities, both based in Los Angeles, owned multimillion-pound properties in the upmarket Belsize Park area of North London – separated by a £600,000 garage conversion home.  The pair were renting out their … Read more 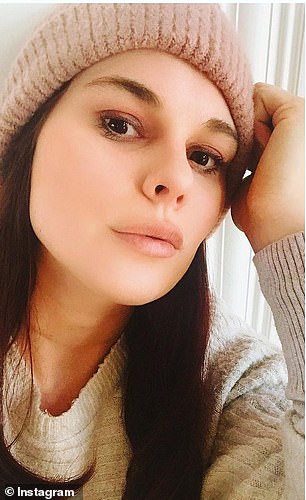 A woman who claims disgraced movie producer Harvey Weinstein tried to attack her in a Beverly Hills hotel room says she only escaped by stabbing his genitals with a broken nail and making him scream in pain. Hayley Gripp, who works as a certified advocate for children of trauma and special needs, was only 19 … Read more 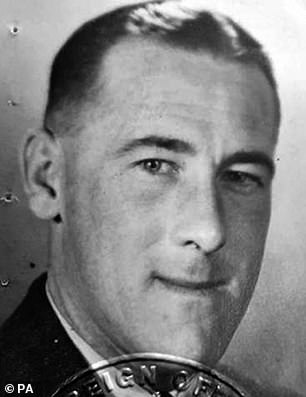 A Royal Navy officer is setting sail inspired by the wartime exploits of his grandfathers who served on opposing sides in the Second World War. Sub Lieutenant Ben Hoffmeister, 23, from Oxford, is following in the footsteps of the two men in pursuing a life at sea. He will be aboard new patrol ship HMS … Read more 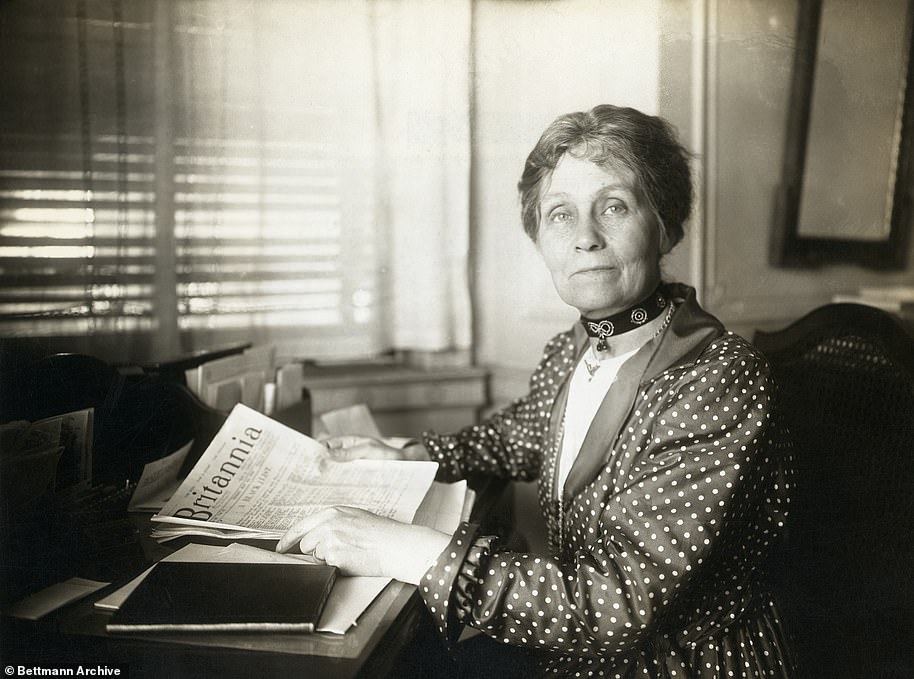 The women’s suffrage movement began in the mid-1800s as organised campaigns began to take place across the UK after Mary Smith delivered the first women’s suffrage petition to parliament. In 1866, a women’s suffrage committee was formed in London, which soon sparked other groups being set up in other areas, such as the Manchester National … Read more 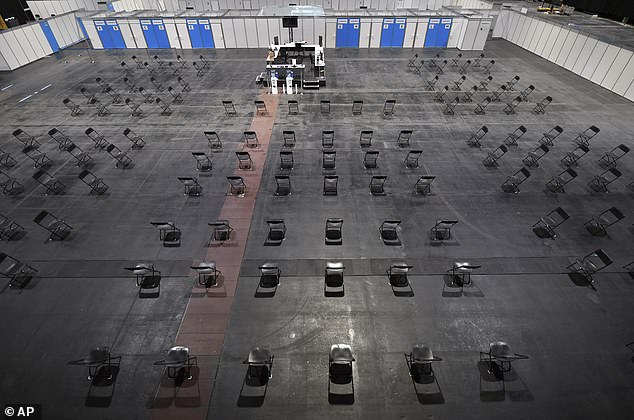 This was the week that the EU utterly lost its head. To the incredulity of its health chiefs, and the horror of its friends overseas, it has dragged its vaccine policy to the level of the Kindergarten. On the one hand, we’ve seen member states ban the export of the Oxford/AstraZeneca vaccine and threatening legal … Read more 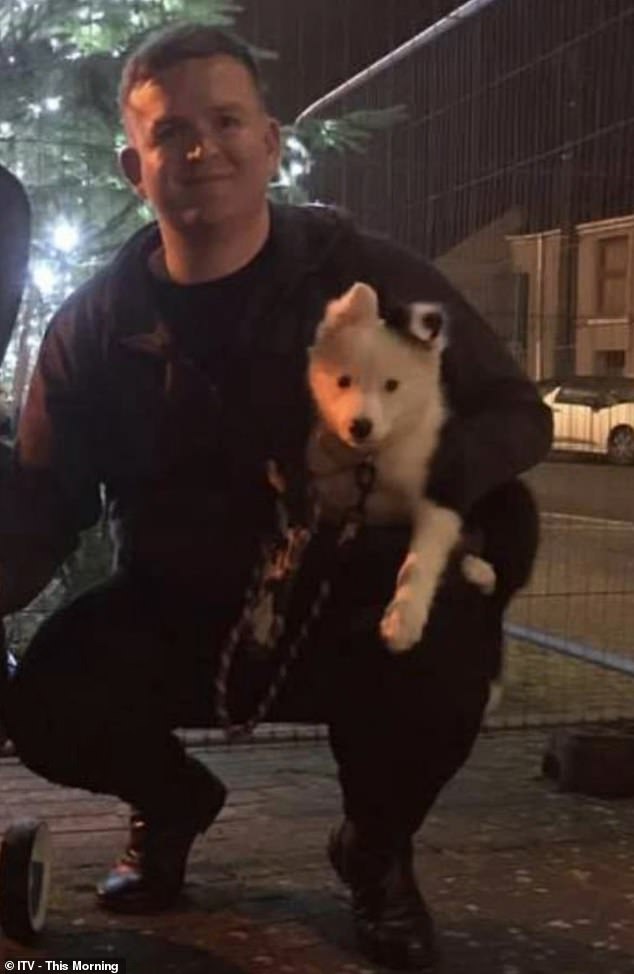 Former amateur boxer who left two dognappers ‘worse for wear’ after they threatened to stab him if he didn’t hand over his Collie puppy is hailed as ‘brilliant’ by This Morning viewers James Cosens, 29, fought off two men during walk in Llanelli in Carmarthenshire  Dognappers told him they would stab him if he tried … Read more 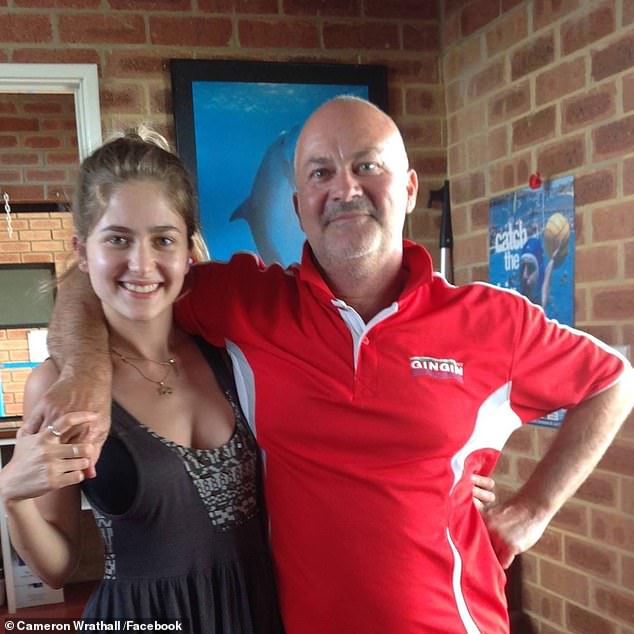 A father-of-two has told of his miraculous tale of survival after fighting off a three-metre shark and being brought back to life by paramedics on the way to hospital.  Cameron Wrathall, 54, was swimming at Blackwall Reach in the Swan River, south Perth on January 14 when he battled the suspected bull shark, leaving him … Read more 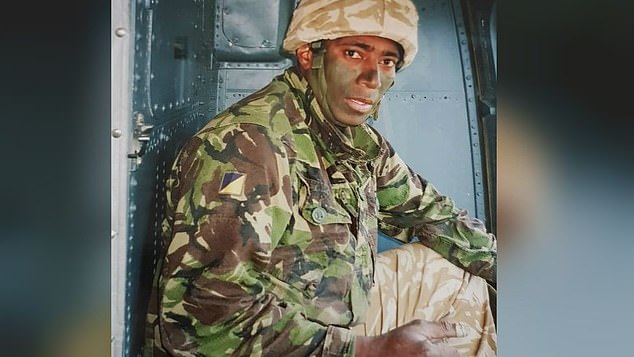 Eight Fijian-born former soldiers who fought for Britain in Iraq face being deported because their visas expired after they left the Armed Forces They face deportation after failing to realise their visas would expire  Taitusi Ratucaucau claims he was only given a month’s notice to apply for a visa  Lord Dannatt, a former Chief of … Read more 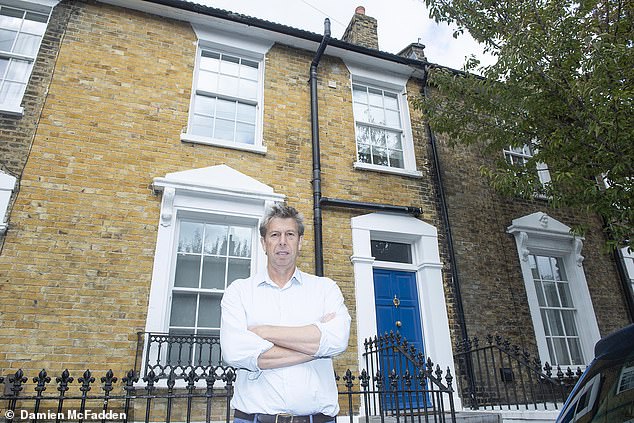 Stuck at home in the UK during the pandemic, Tim Pritchard was thrilled to accept a friend’s invitation to his Spanish villa to spend a few days relaxing in the sun. Like many in these financially testing times, Tim hoped that renting out his three-storey North London home on short-term letting agency Airbnb while he … Read more

A British mother who fought the Sharia courts in Dubai for access to her son faces having to sell her home – after a UK judge ordered her to pay nearly £100,000 towards her ex-husband’s legal costs. Afsana Lachaux, a former policy aide to Gordon Brown who now works for The Princes Trust, has spent … Read more