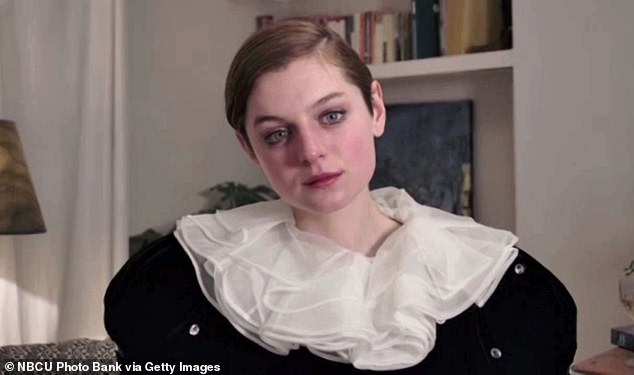 ‘I wanted the outfit to keep on giving’: The Crown star Emma Corrin raffles her custom made Golden Globes gown for sexual abuse charity The Survivors Trust The British actress, 25, accepted the coveted award for Best Actress from home at the virtual ceremony in February By Jason Chester for MailOnline Published: 14:14 GMT, 22 … Read more 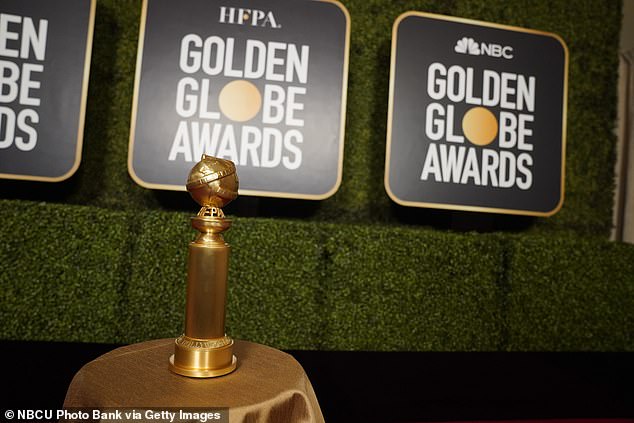 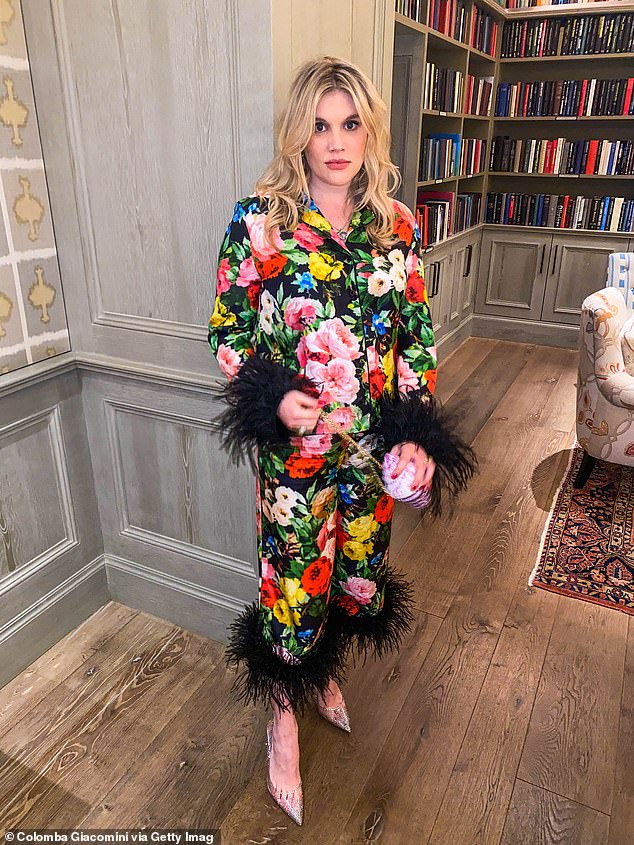 Acclaimed children’s books, Emmy-winning TV shows and now multiple Oscar nominations for her first major film, it would seem there is nothing Emerald Fennell can’t do. Best known to audiences as Camilla Parker Bowles in Netflix epic The Crown, Oxford-educated Emma, 35, yesterday learned Promising Young Women, which she wrote and directed, is up for five … Read more 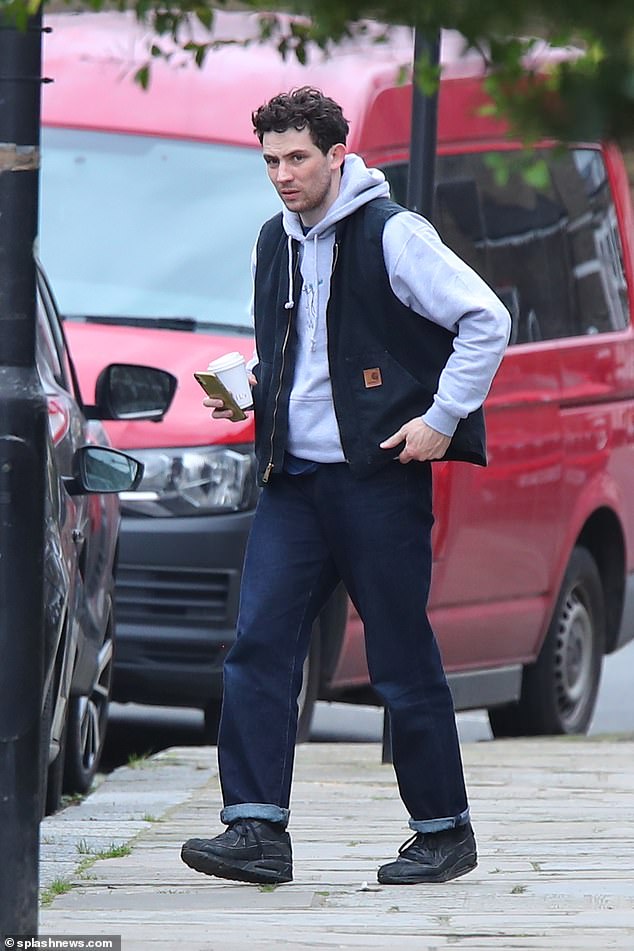 The actress showed off her look on Instagram as her remote appearance at Critics’ Choice via Zoom didn’t show too much of her outfit.

The Hollywood Foreign Press Association (HFPA) has vowed to make ‘transformational’ changes including hiring a diversity expert and mandating anti-racism training after it came under fire for not having a black member in more than 20 years.   The organizer of the Golden Globes Awards announced plans on social media Saturday night to become more inclusive in … Read more