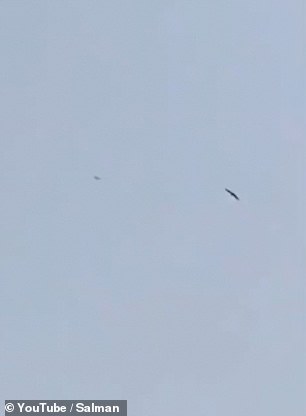 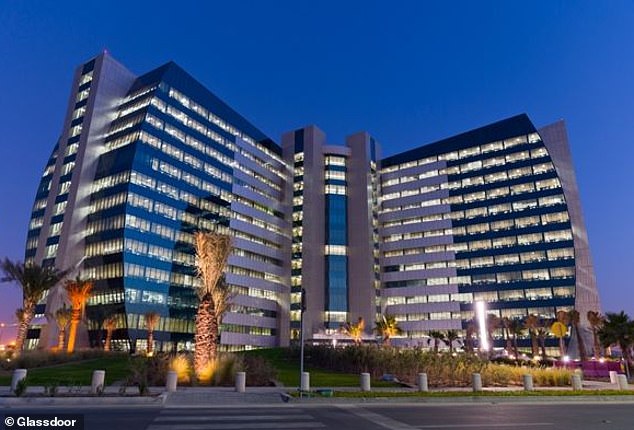 A civilian plane has caught fire in Saudi Arabia after an airport was attacked by Houthis rebels, local media reports said on Wednesday. Yemen’s Houthi rebels are said to have targeted the Abha International Airport in the south-west of the country, causing a passenger plane on the tarmac to catch fire, according to the kingdom’s … Read more