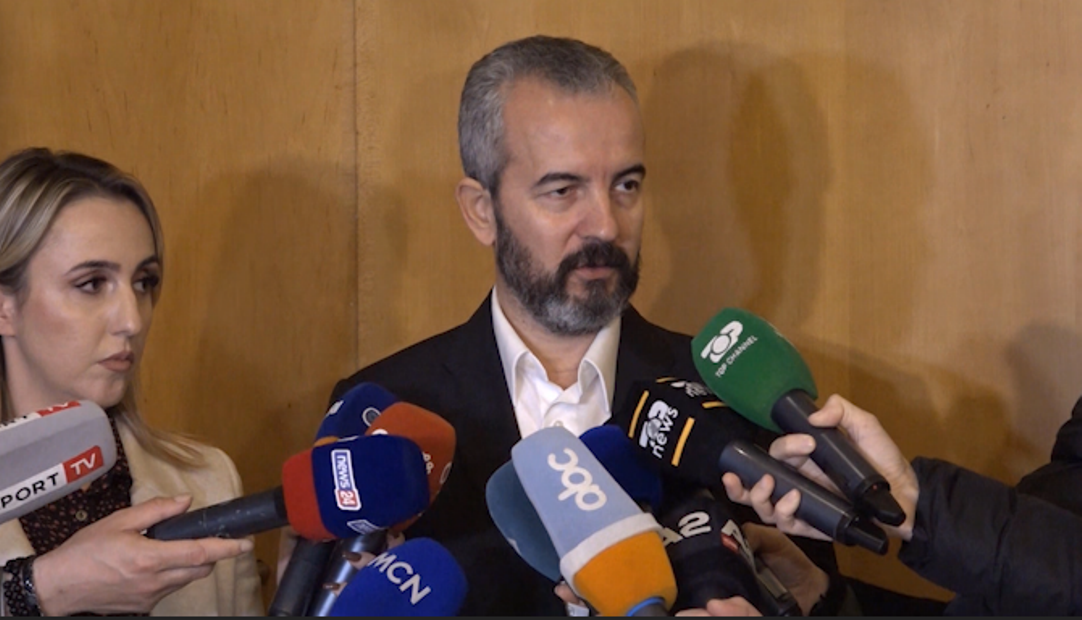 12:16 23/11/2022 Ballgjini: Over 50% of parties without addresses do not submit financial statements The law on the financing of political parties needs to be improved according to the State Commissioner of Elections, Ilirian Celibashi. At the consultation table for party financing, Celibashi emphasized that political subjects have become aware and that they are afraid … Read more

18:37 12/11/2022 In the speech given at the protest held this Saturday in front of the Prime Minister’s Office, the leader of the Democratic Party, Sali Berisha, called it a “tsunami of Albanian freedom” and expressed gratitude for the presence of citizens in this gathering. Prime Minister Rama described “enemy of freedom and vote, does … Read more 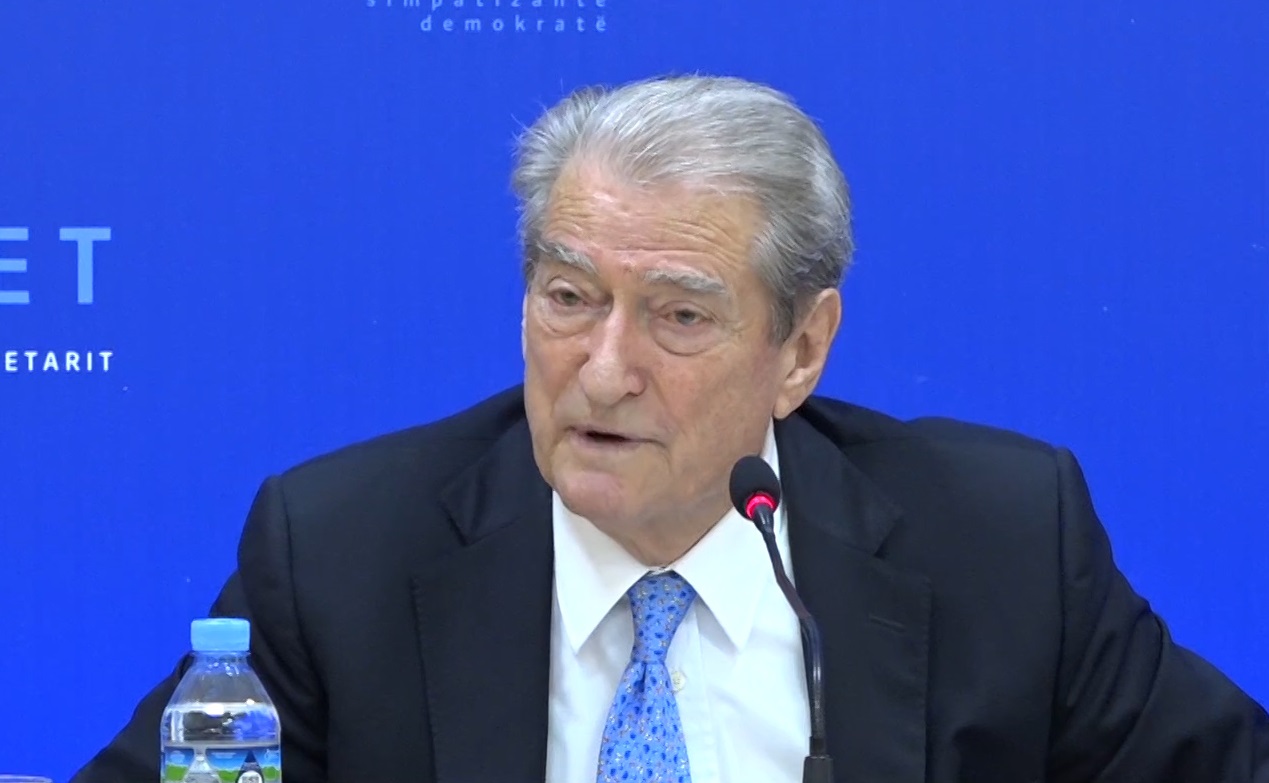 13:15 28/10/2022 At the press conference, the chairman of the Democratic Party, Sali Berisha, was asked about the submission of the law that exempts prime ministers and ministers from criminal statutes. He said that the law is ready and will be presented to journalists on Monday, while during the week it will be submitted to … Read more 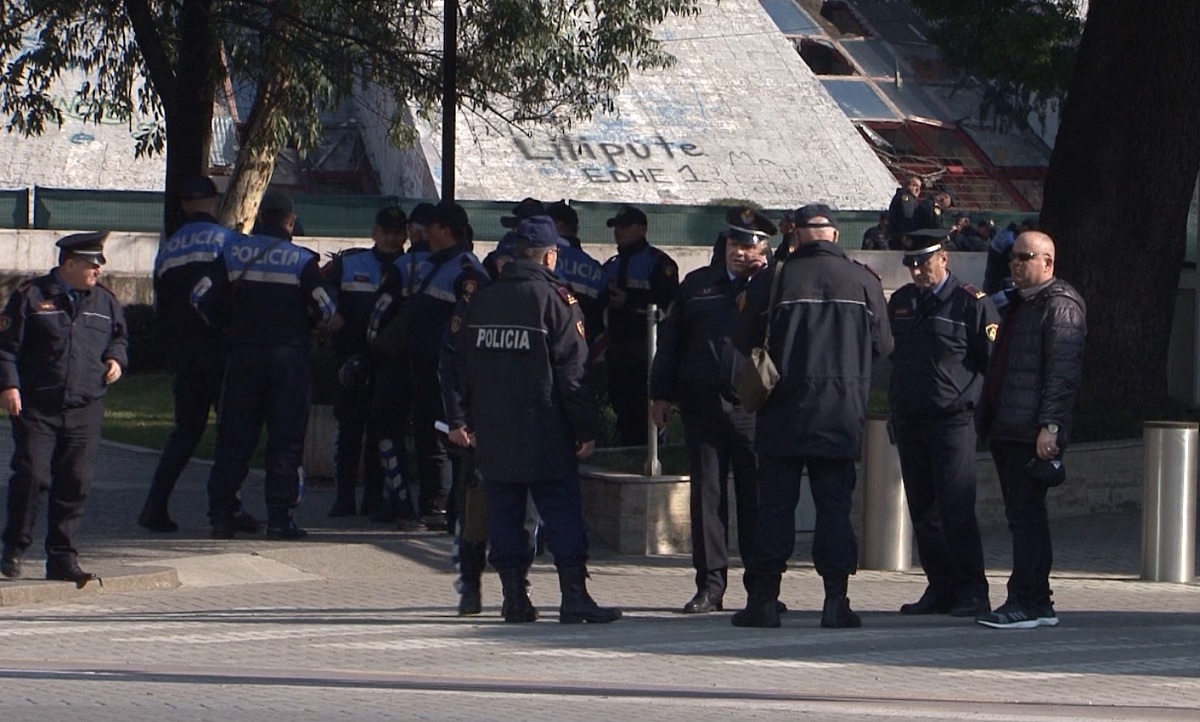 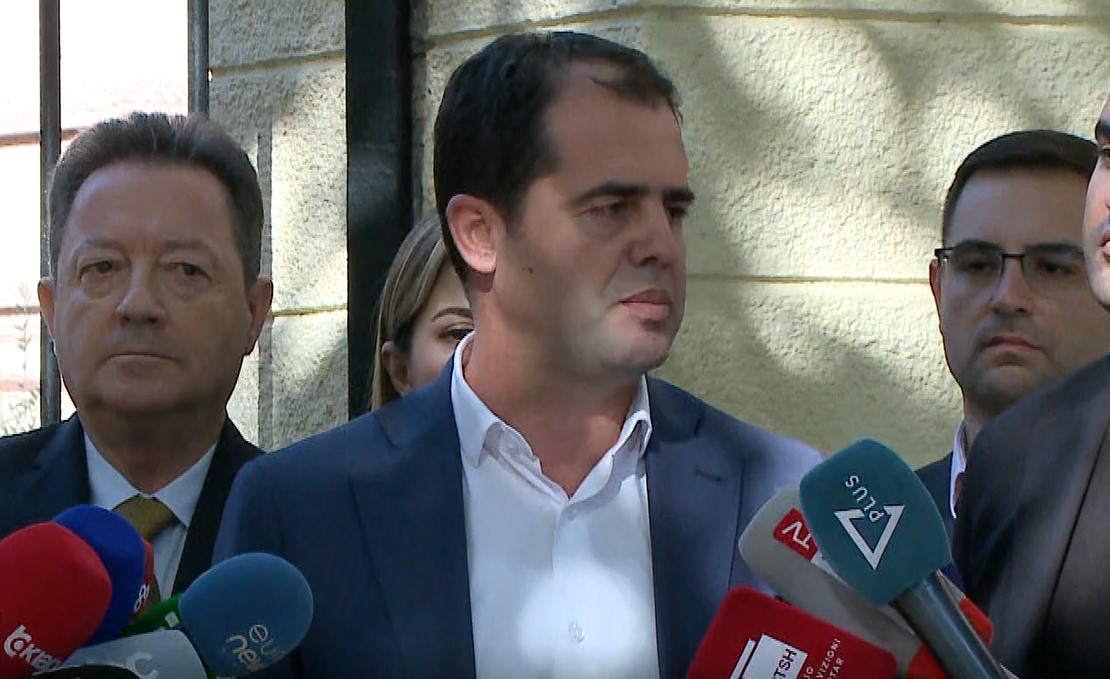 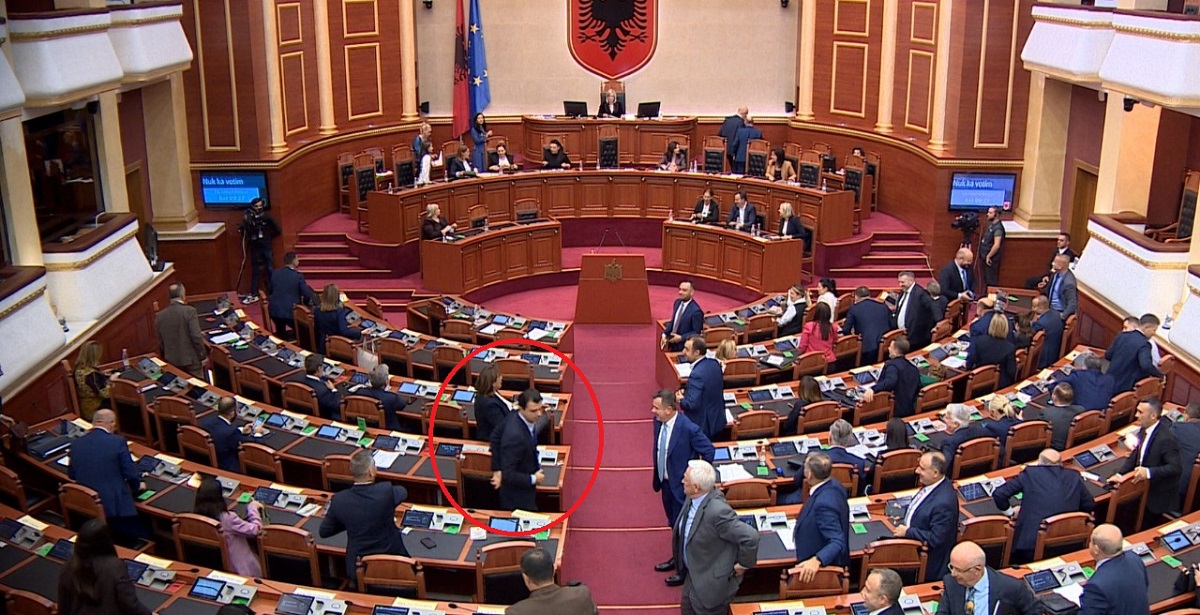 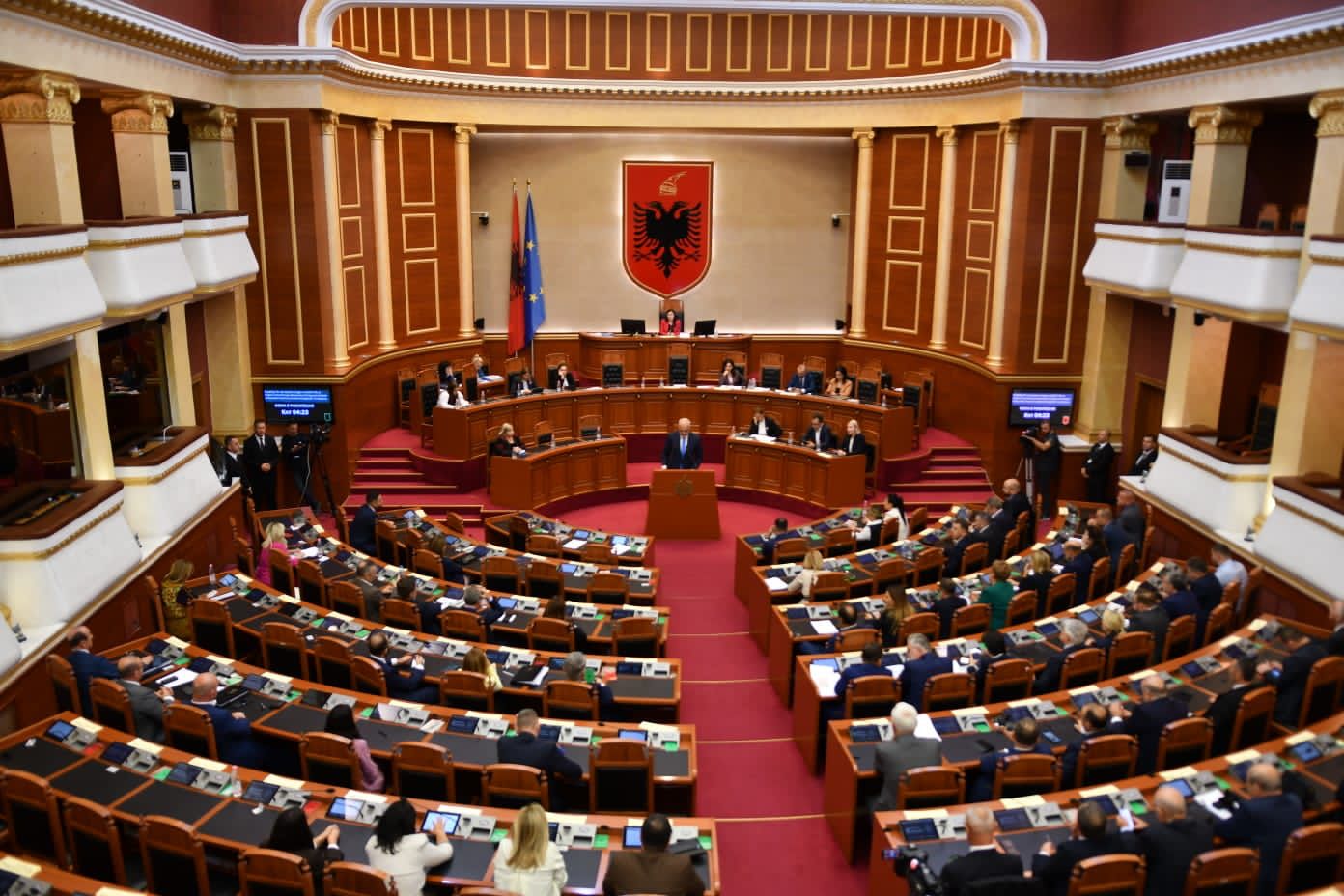 22:57 20/10/2022 “Far be it from learning that we have had IM for 30 years, take and climb wherever there was a place in the state pyramid.” While the Assembly is holding the plenary session for the discussion and then the vote on the law on opening the files of the State Security, Prime Minister … Read more 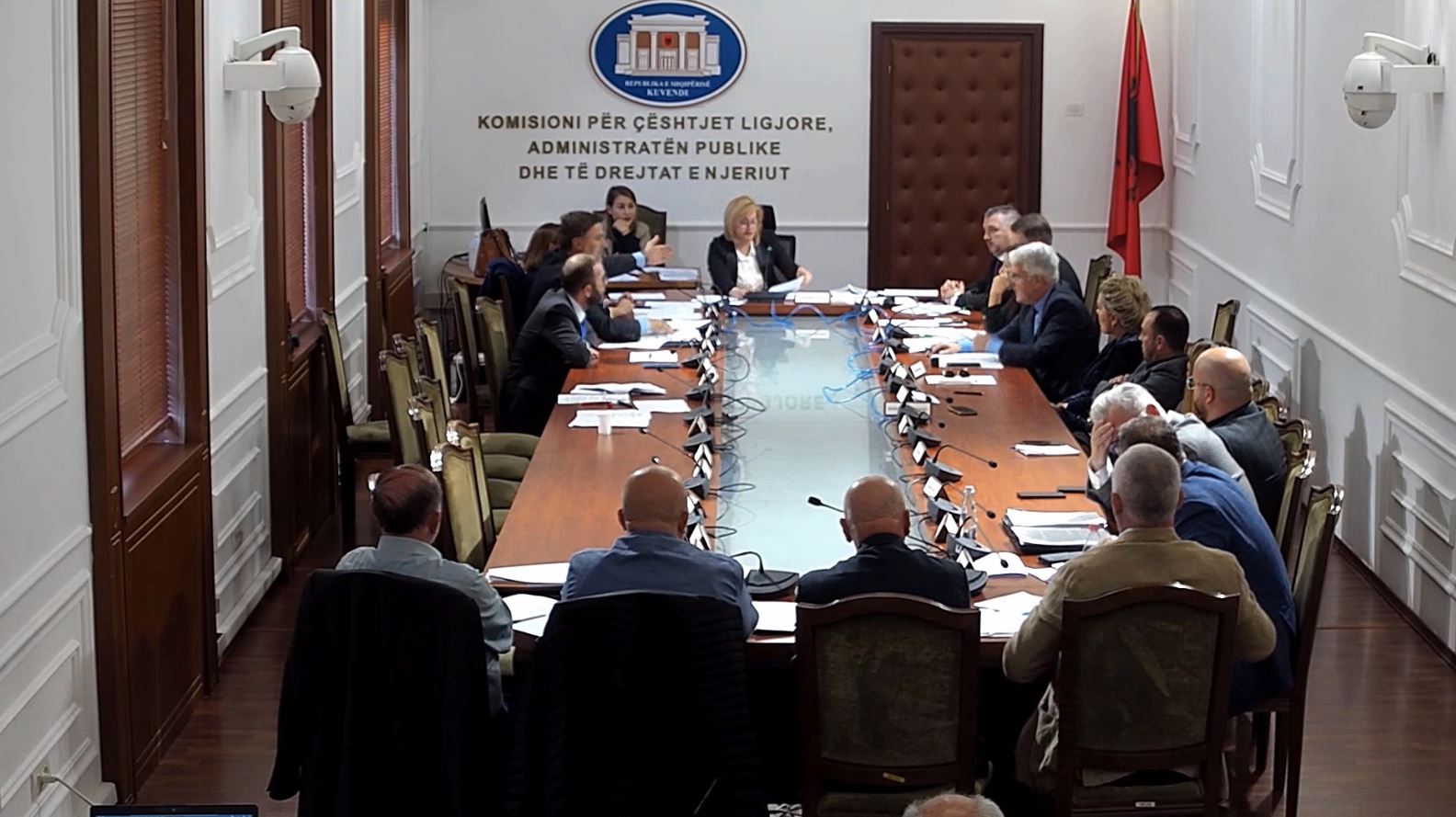 16:09 17/10/2022 Majko collides with Alibeaj, the meeting is interrupted The issue of the files of former employees of the State Security continues to be a hot issue not only for the victims of the communist regime, but also for the legislators themselves. Enkelejd Alibeaj, who demands the declassification of all these files by giving … Read more 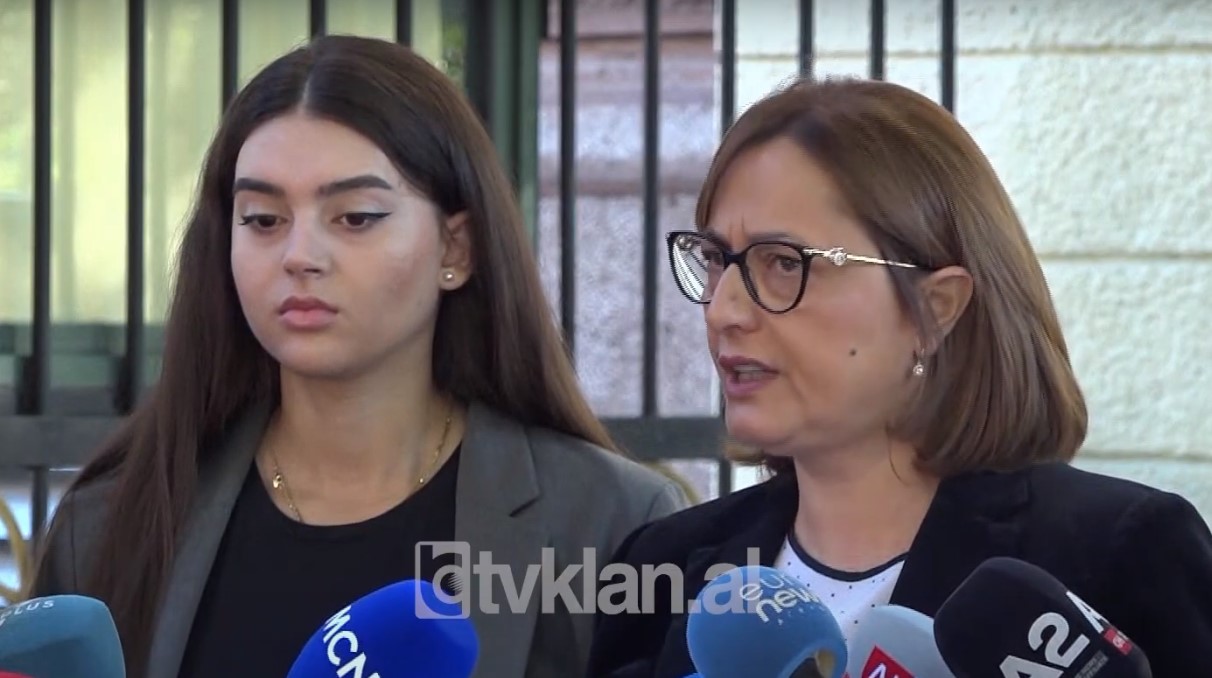 16:52 05/10/2022 As they had warned, a group of deputies of the Democratic Party submitted to the Assembly the bill for the new territorial division. The co-chair of the Territorial Reform Commission, Dhurata Çupi, said that the initiative filed in the Assembly envisages an increase of 33 in the number of municipalities from the current … Read more 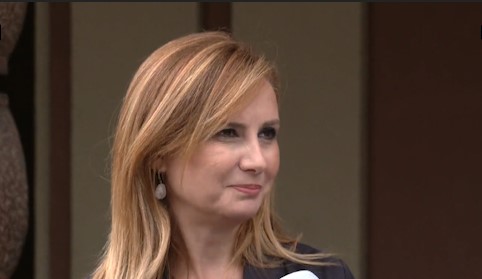 12:43 29/09/2022 After leaving the Presidency of the Assembly after the meeting she had with the ambassador of Slovenia, Peter Japelj, the deputy of the Democratic Party, Jorida Tabaku, gave a statement to the media. During her speech, MP Tabaku called on all opposition MPs not to vote for the law on fiscal amnesty, given … Read more