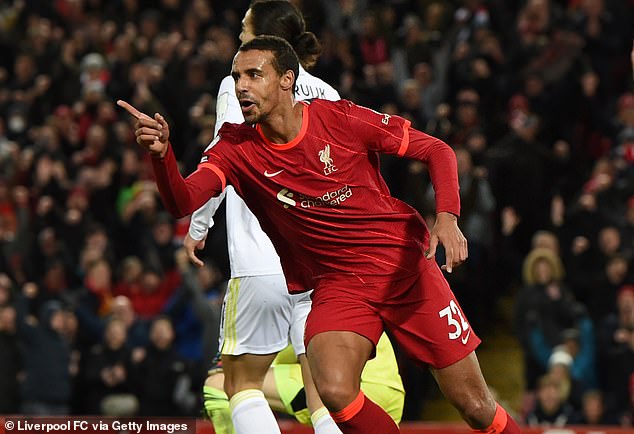 ‘Finish was clinical and better than that of a striker!’: Liverpool fans go wild on social media after unlikely scorer Joel Matip netted in Leeds rout, as they joke he had ‘no right’ dinking in cheeky effort at Anfield Joel Matip was an unlikely scorer for Liverpool in their 6-0 victory over Leeds  The defender … Read more 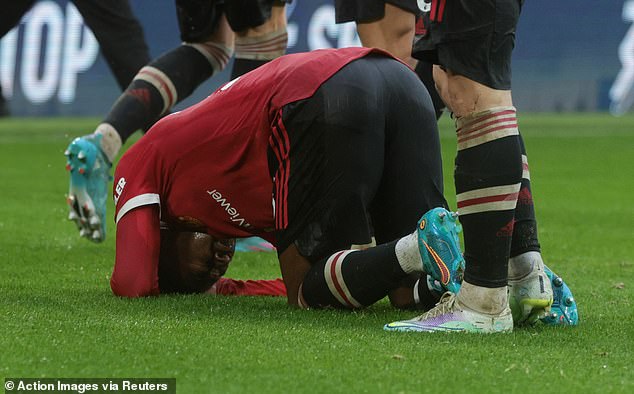 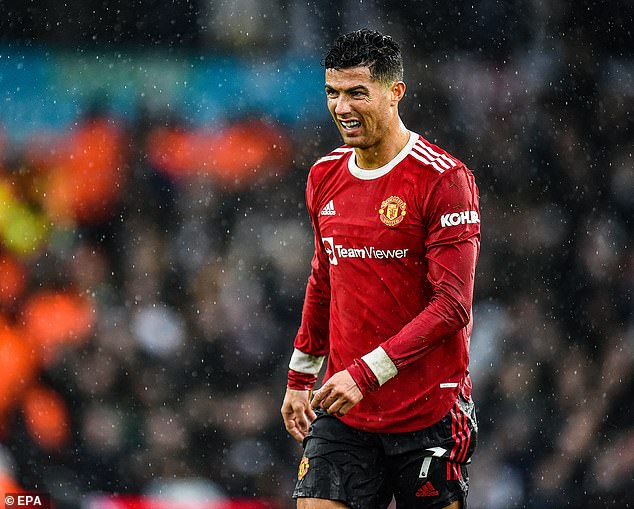 ‘Questions have to be asked… that was shocking’: Social media reacts after Cristiano Ronaldo misses a SITTER from a Paul Pogba cross in Manchester United’s clash against Leeds Cristiano Ronaldo missed a sitter in Manchester United’s clash with Leeds Paul Pogba fired a cross into the box towards the Portuguese superstar Many expected him to … Read more 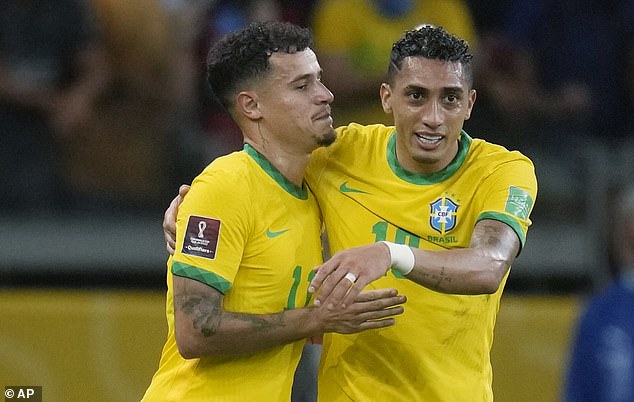 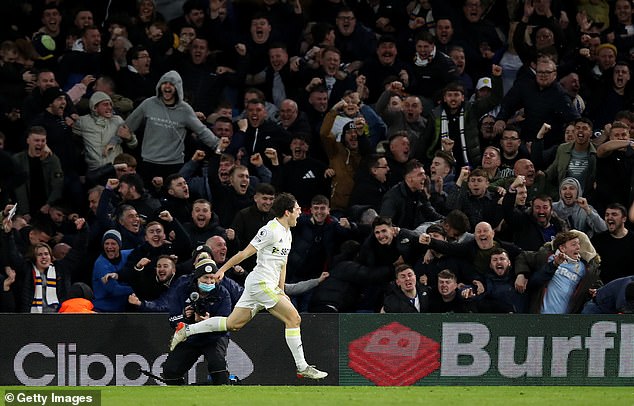 Manchester United and Leeds are embroiled in ticket row ahead of next month’s Elland Road clash after Old Trafford club were OUTRAGED that fierce rivals offered low allocation to away fans Manchester United complained over their allocation for February 20 clash Club were outraged at only being given 2,565 tickets rather than 3000  They also … Read more 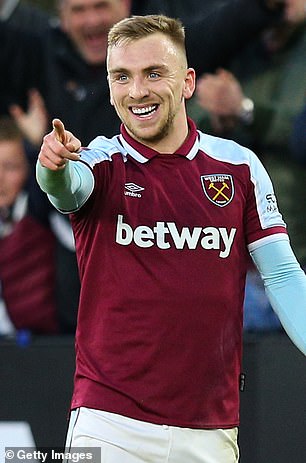 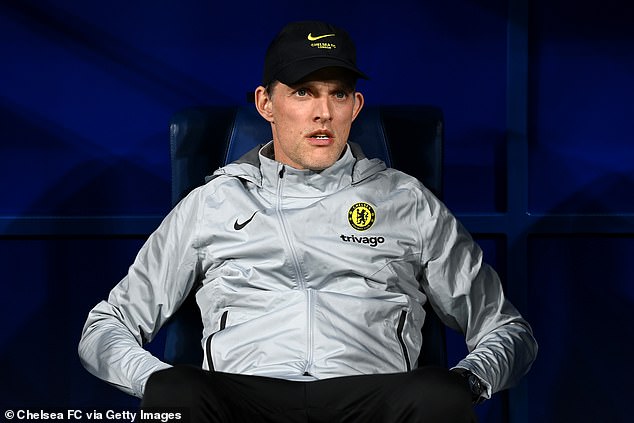 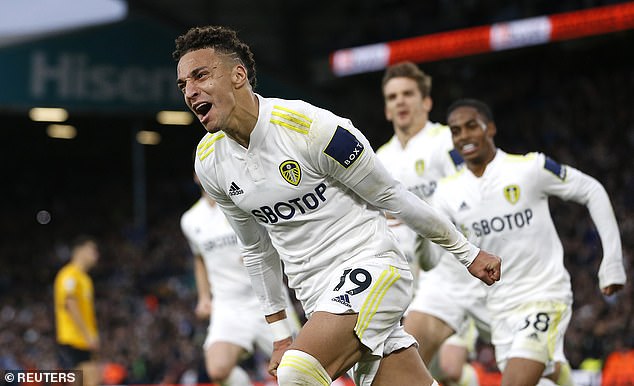 The No 19 scored the equaliser but it was the 19-year-old who will have been the talk of Leeds on Saturday night. With Marcelo Bielsa’s struggling side looking set to suffer their fifth defeat of the season, teenager Joe Gelhardt was brought off the bench just after the hour mark. And the former Wigan forward … Read more 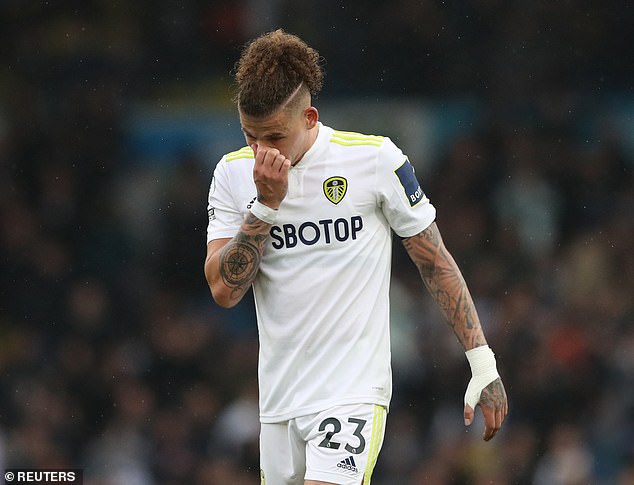