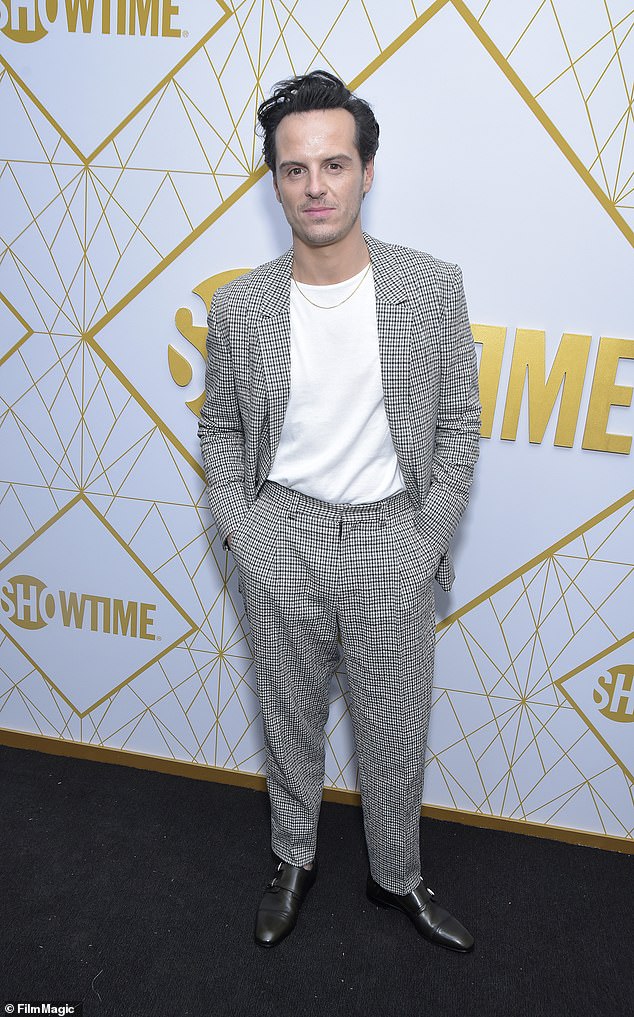 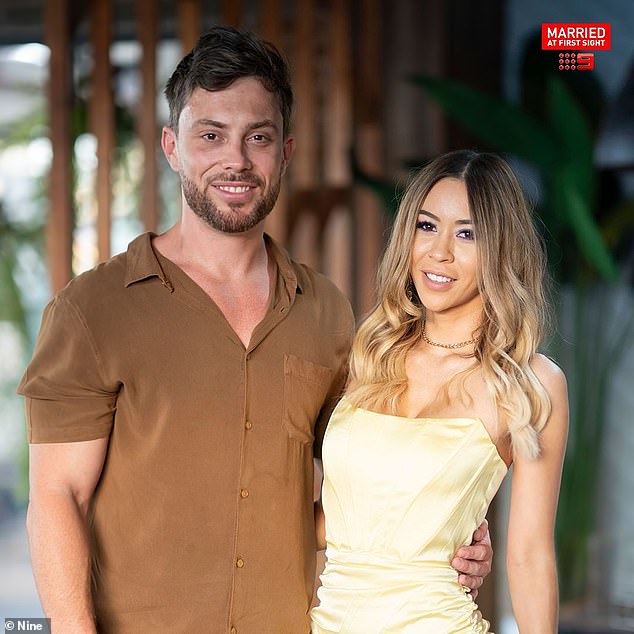 Married At First Sight groom Jason Engler is quickly becoming a fan favourite on the social experiment as his marriage with Alana Lister continues to heat up. But an eagle-eyed viewer of the show has spotted that it’s not the 35-year-old’s first time looking for love on the hit Channel Nine show. On Wednesday, a fan … Read more 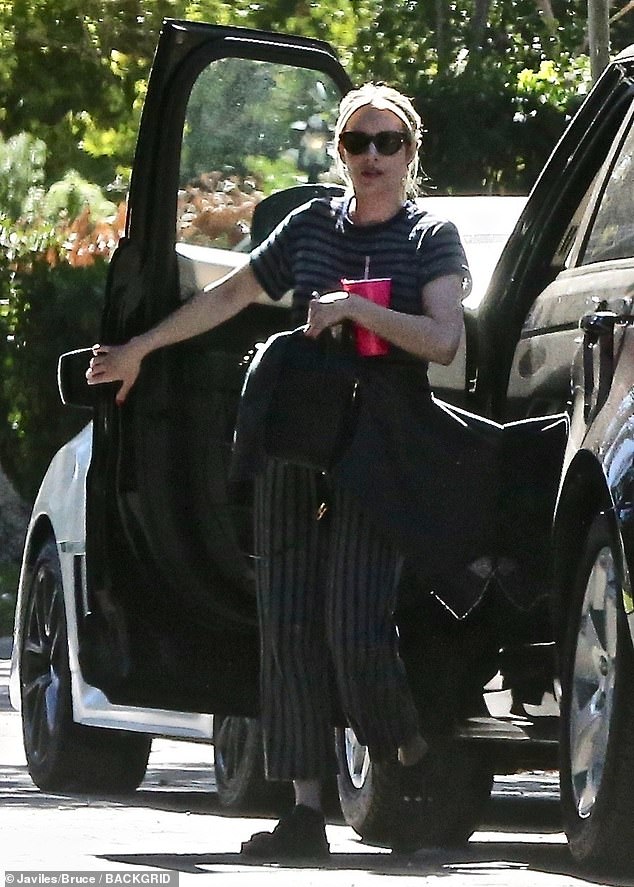 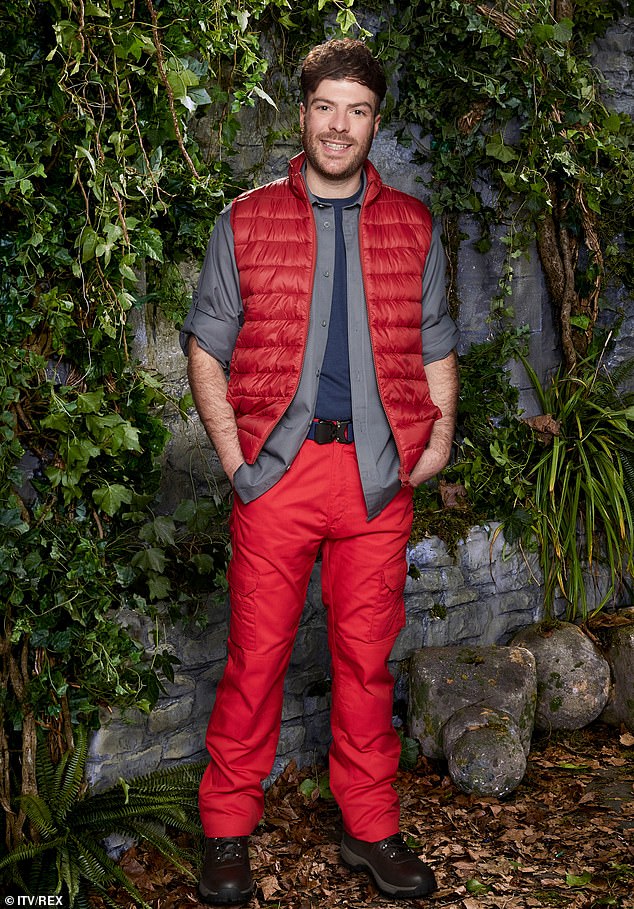 Jordan North is reportedly being lined up for a promotion at the BBC after winning over millions of new fans on I’m A Celebrity… Get Me Out Of Here! The Radio 1 DJ, 30, finished as runner-up to Giovanna Fletcher on this year’s series and his profile is now bigger than ever. According to The … Read more 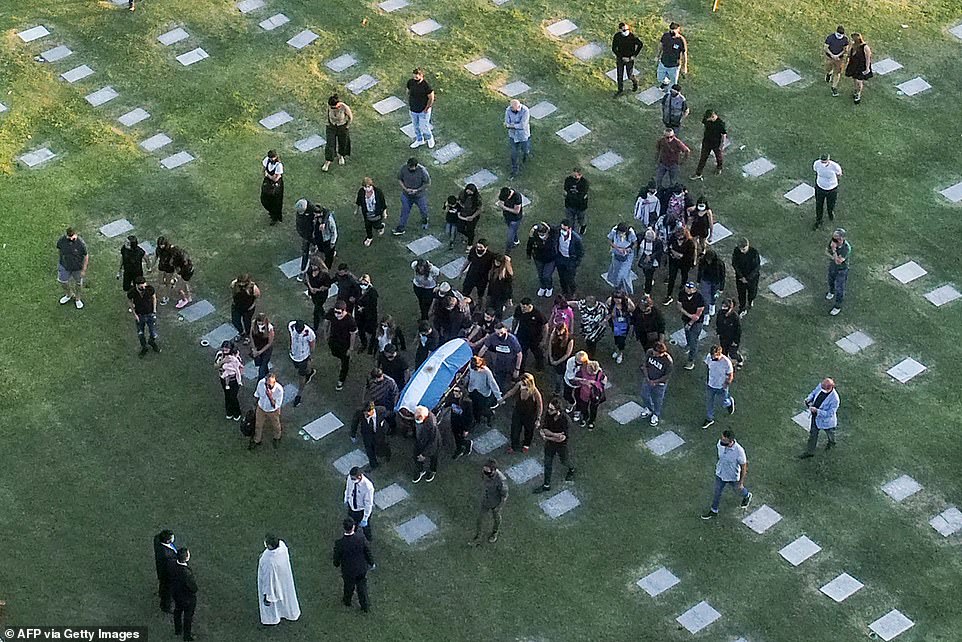 Diego has been laid to rest after thousands of fans lined the streets of Buenos Aires to pay their respects as his coffin was driven to the cemetery on Thursday.  The 1986 World Cup winner was taken by hearse to the Bella Vista cemetery on the outskirts of the capital – where his parents are buried … Read more 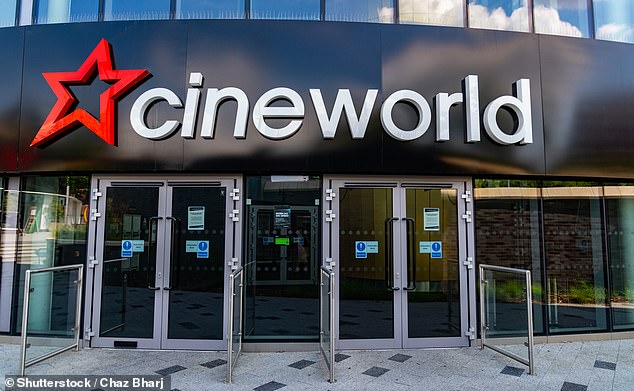 Rescue deal lined up for Cineworld as Covid-19 leaves it struggling under weight of £6.2bn debt pile Cineworld had to close all of its 127 sites in the UK during the first lockdown  It is considering a company voluntary arrangement (CVA)  This form of insolvency would see it pay a portion of its debt back to … Read more 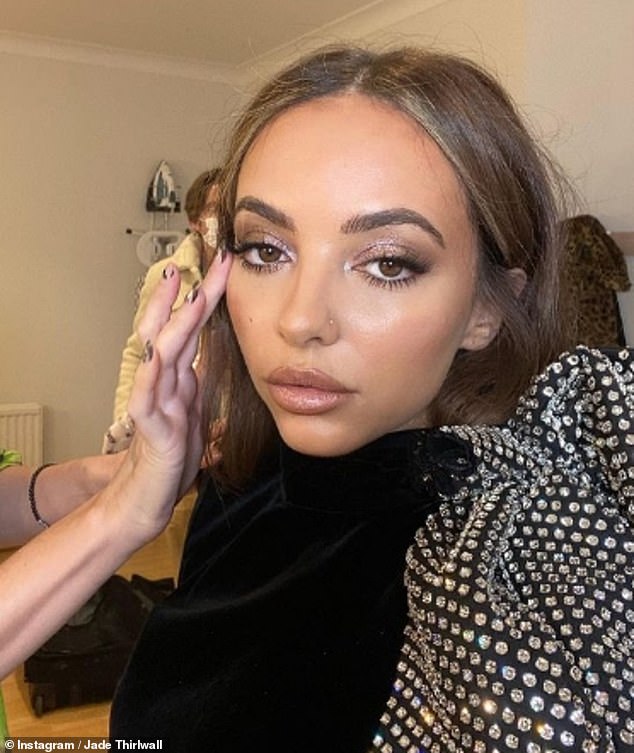 Jade Thirlwall is being lined up as the BBC‘s new presenter after impressing bosses with her hosting work on Little Mix: The Search, it has been reported. The singer, 27, delighted audiences with her entertaining comments during the girl band’s talent show in October and also made a good impression as a guest judge on … Read more 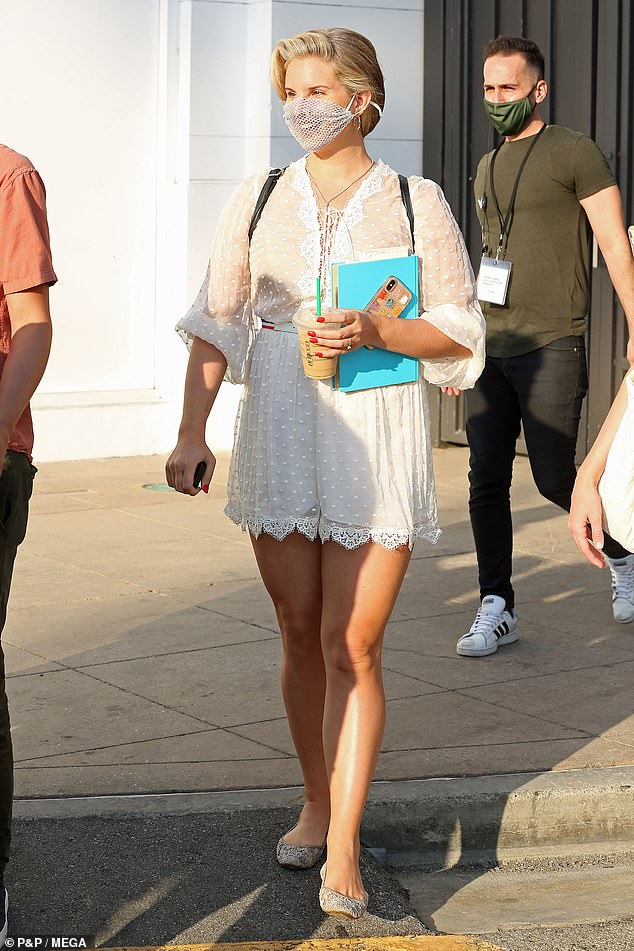 Lana Del Rey has revealed the controversial mesh face mask she wore last month to a meet and greet was in fact lined with plastic. The singer, 35, took to Twitter to address the storm after sparking outrage last month wearing a perforated face mask to meet fans amidst a global pandemic. ‘The mask had … Read more 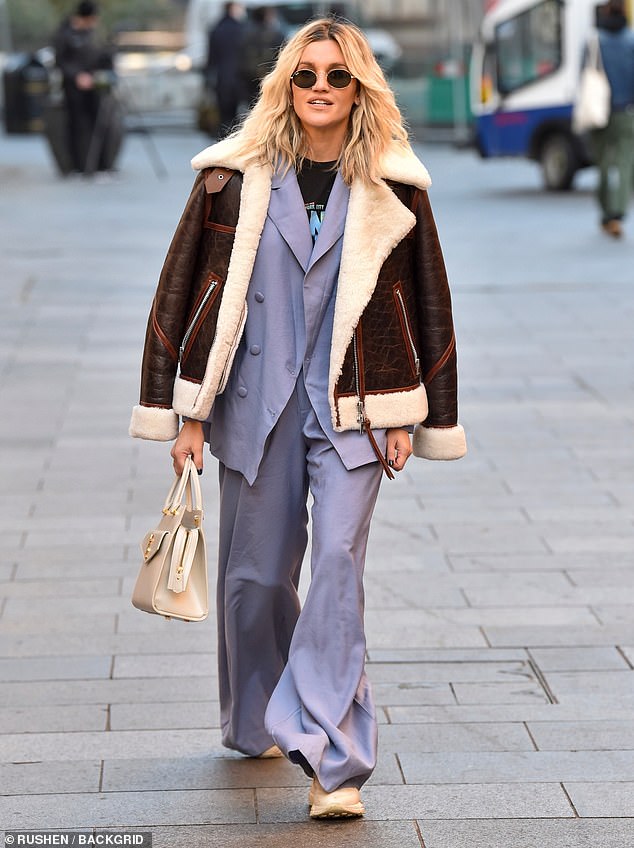 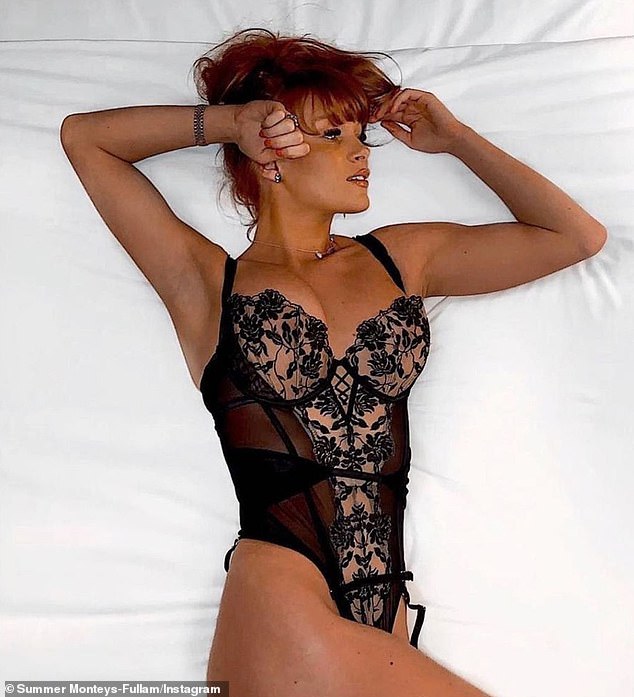