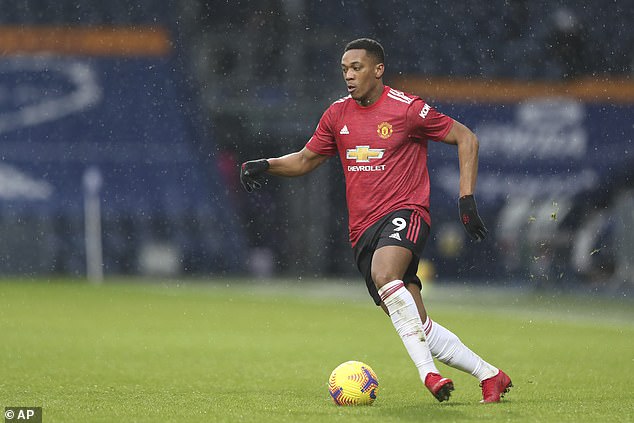 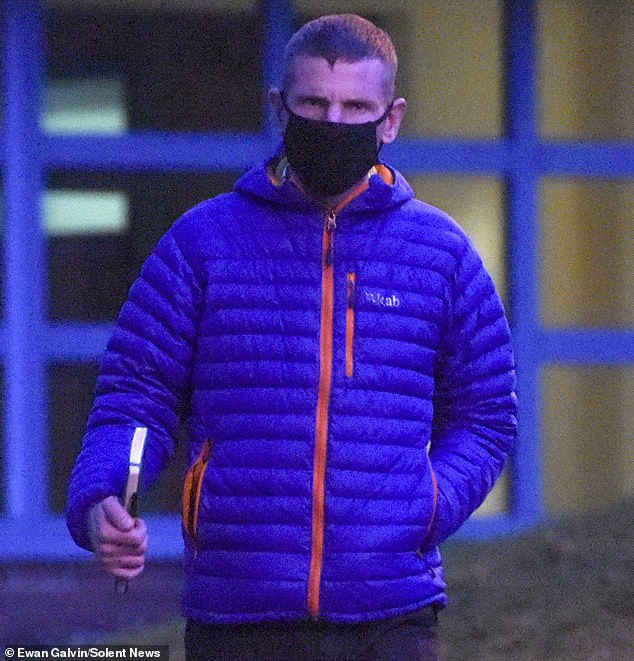 A British Army intelligence expert allegedly begged a young female private for a ‘goodnight snog,’ as he forced himself on her after walking back from a Jagerbomb-fuelled party on a ski trip, a court martial has heard. Warrant Officer Paul Tate is said to have backed the female soldier against a minibus and warned her … Read more 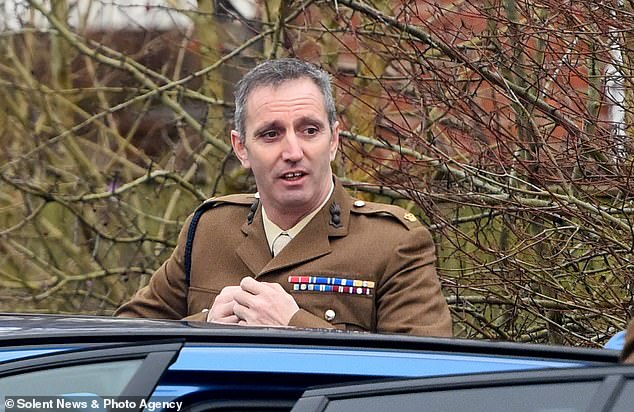 Army major, 47, ‘defrauded MoD out of £40,000 to pay boarding school fees for his two children by falsely claiming his estranged wife was living with him in Cyprus’, court martial hears Major Lloyd Hamilton allegedly misused taxpayers’ money to pay school fees  The Royal Engineer is accused of fraudulently defrauding military out of £38,892 The father-of-two, … Read more 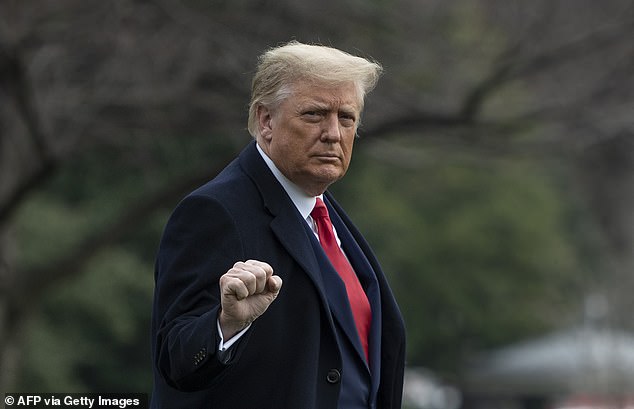 Military leaders are reportedly conducting high-level talks about what to do should President Trump invoke martial law during his remaining days in office.   President-elect Joe Biden is set to be sworn into office on January 20, but Trump is still challenging the results of the election and some say he could use the military in … Read more