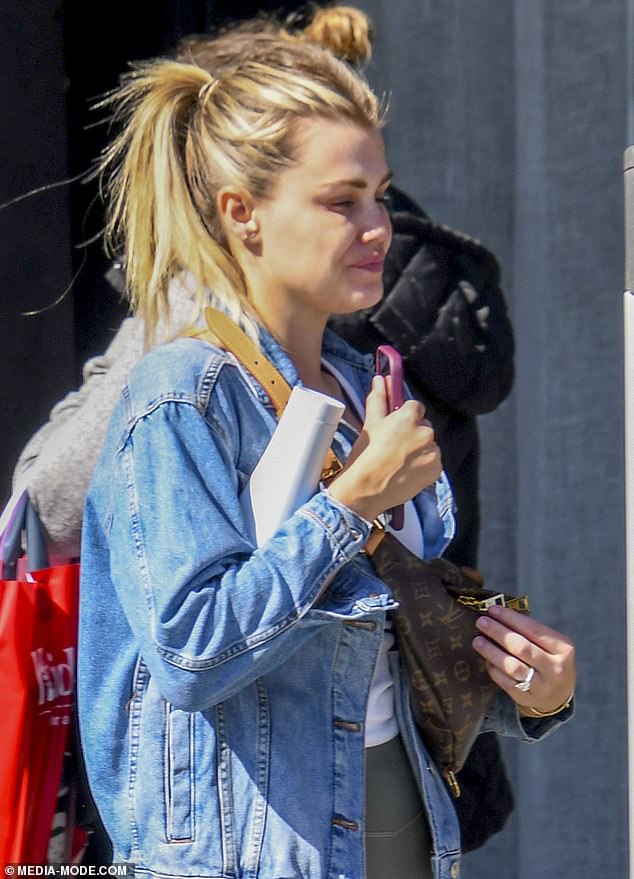 Nathan Lyon’s rumoured fiancée Emma McCarthy has been keeping her diamond ‘engagement ring’ under wraps ever since she was caught flashing it at the cricket, earlier this year.  And on Saturday, things were no different as the real estate agent turned WAG stepped out for a spot of shopping in the Sydney suburb of Balmain.  The … Read more 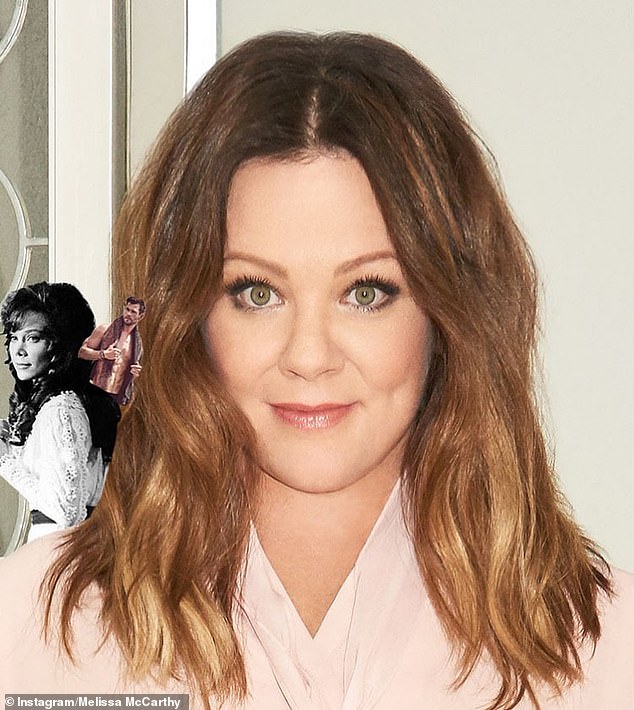 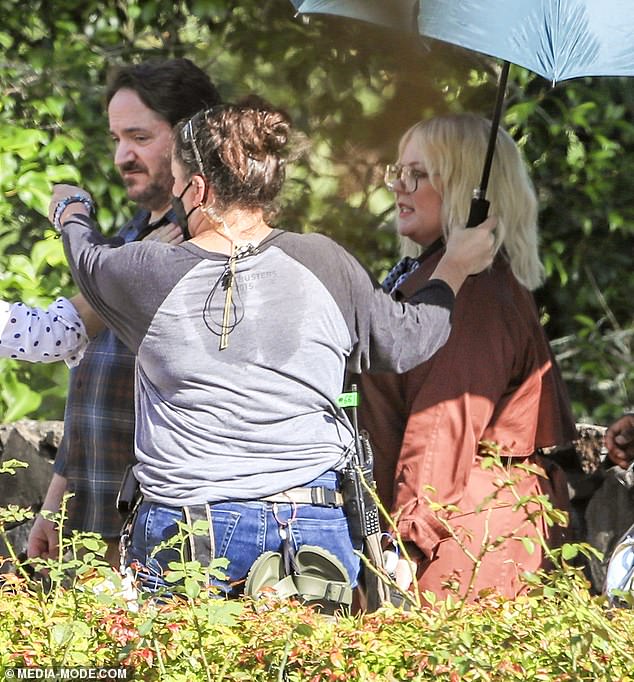 Melissa McCarthy has remained in Australia with her family since filming Nicole Kidman‘s Hulu mini-series Nine Perfect Strangers in New South Wales in 2020. She and husband Ben Falcone revealed in February that had chosen to extend their stay Down Under to shoot Netflix series ‘God’s Favorite Idiot’ in the country. On Wednesday, the Hollywood couple … Read more 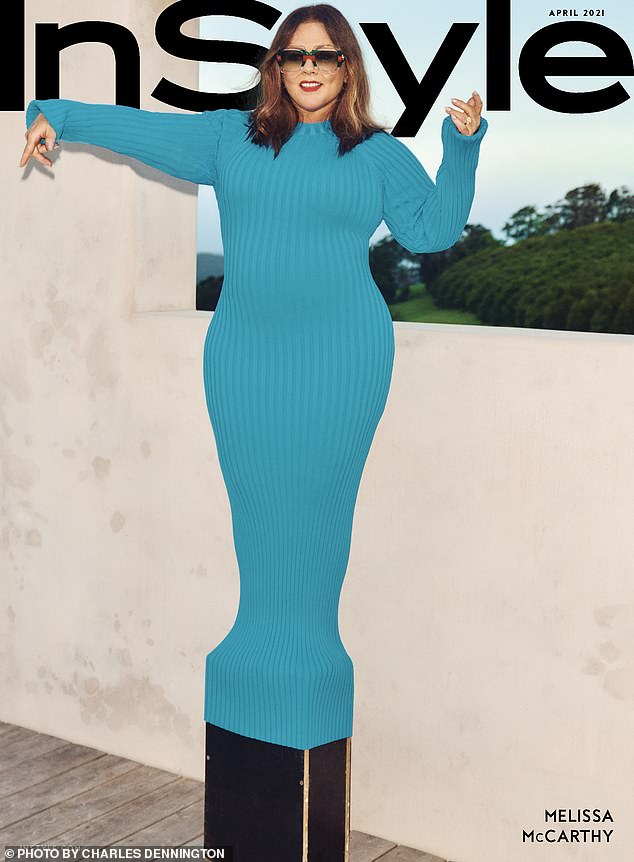 Melissa McCarthy thinks we are living through a weird time of hate. The 50-year-old movie star told InStyle magazine that with all the fighting – she especially loathes people who will not wear a mask – she wonders what the future of the US will be. ‘I think the scariest thing about all of this … Read more 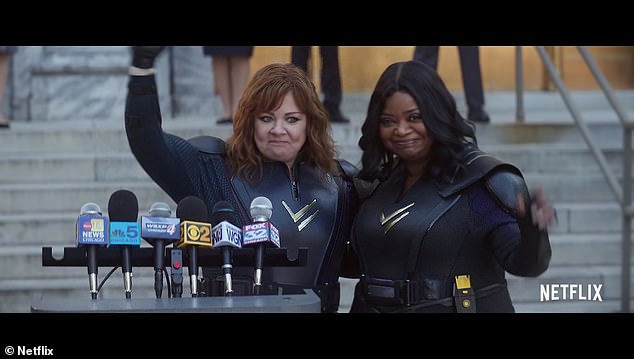 Melissa McCarthy has been friends with Octavia Spencer for a quarter of a century. And the duo is giving their friendship the long overdue Netflix treatment it so obviously deserves. McCarthy gains accidental superpowers as she teams up with Spencer to fight crime in the trailer for their new superhero comedy Thunder Force, which premieres … Read more 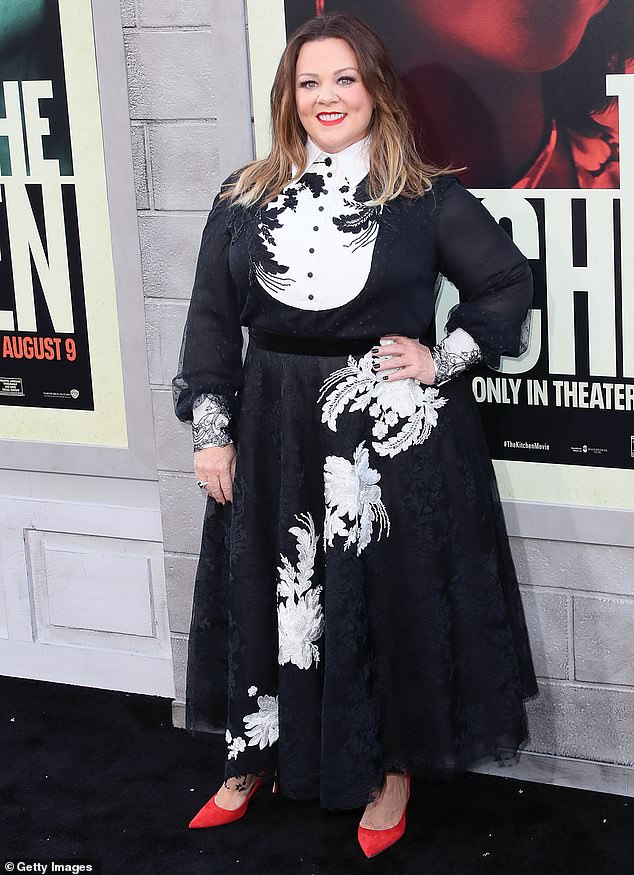 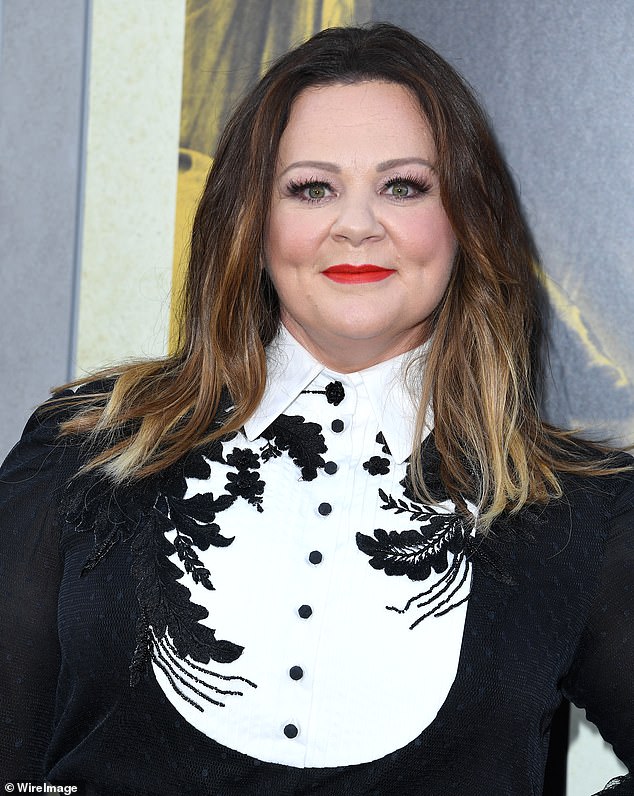 New bombshell details from a call between then President Donald Trump and House Minority Leader Kevin McCarthy show a president who was unwilling to call off the MAGA mob during the January 6 insurrection.  CNN reported Friday that Trump and McCarthy engaged in an expletive-laced shouting match during the riot, with the California Republican begging the … Read more 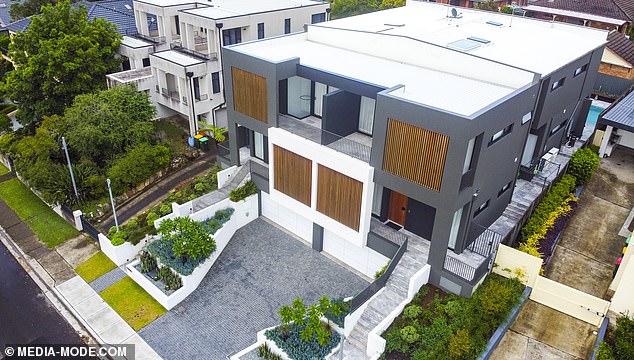 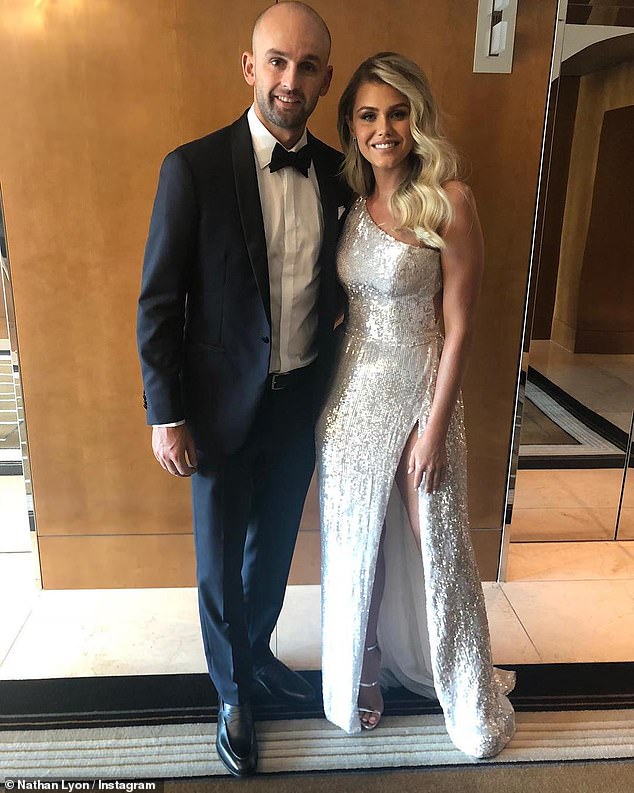