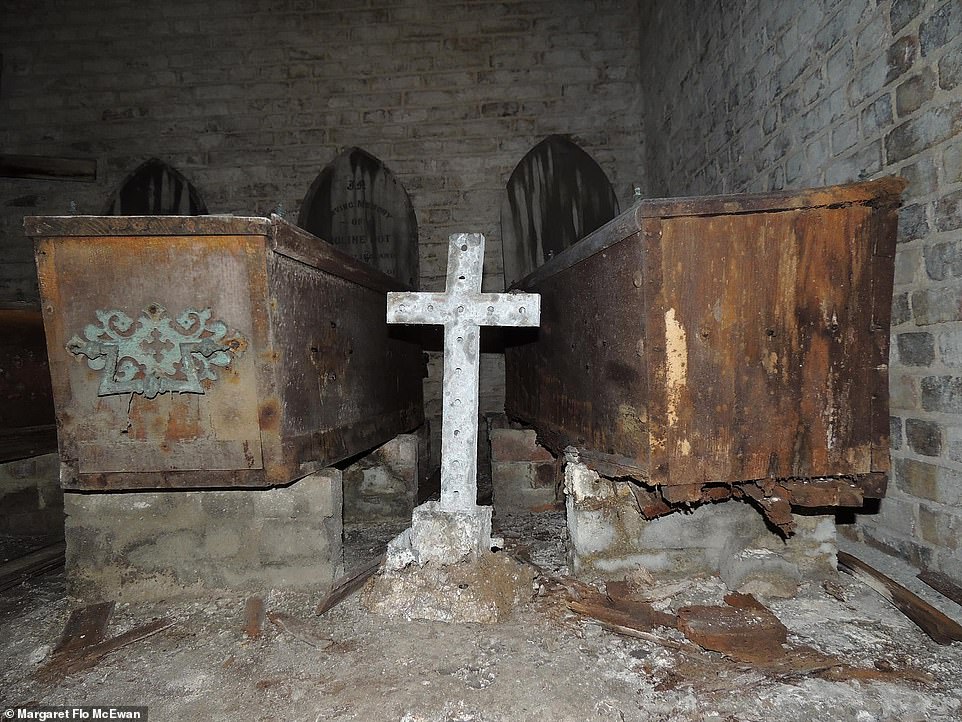 Eerie pictures showing generations of coffins lying in the dusty catacombs underneath London‘s West Norwood Cemetery have been released, giving a glimpse into the final resting place of Victorian millionaires. Built on a hill in London’s West Norwood, the world’s first ever Gothic-style cemetery was opened in 1837 as the capital’s population grew rapidly and as … Read more