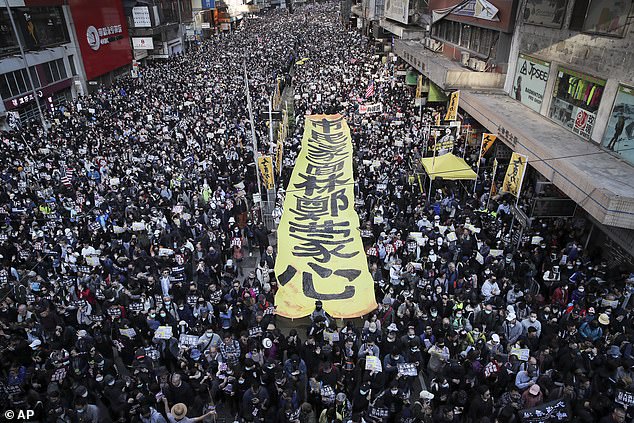 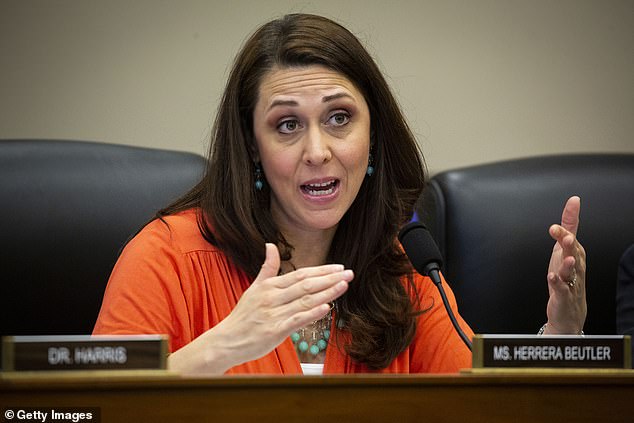 A Republican congresswoman intervened in the last hours of Donald Trump’s impeachment trial to plead with ‘patriots’ who were around him on January 6 to go public on his actions. Jaime Herrera Beutler, who voted for Trump’s impeachment, made the plea with hours before a likely vote on Trump’s fate after revealing how he had … Read more 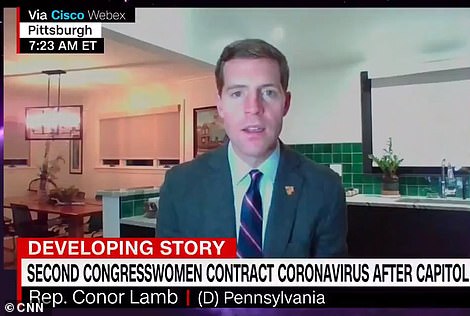 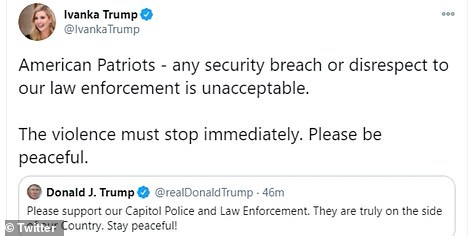 Ivanka Trump has been slammed after she described the violent MAGA protesters who smashed their way into the Capitol as ‘American Patriots’, in a now-deleted tweet. Protesters stormed the Capitol just moments after President Trump urged them to ‘march on Congress’ at the ‘Save America’ rally in Washington DC.  Capitol Police were seen with their … Read more