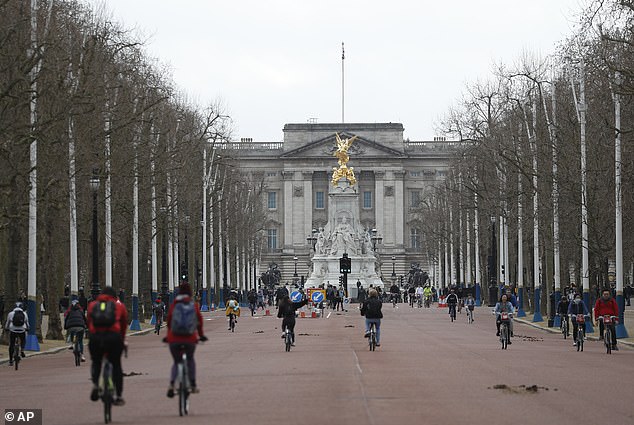 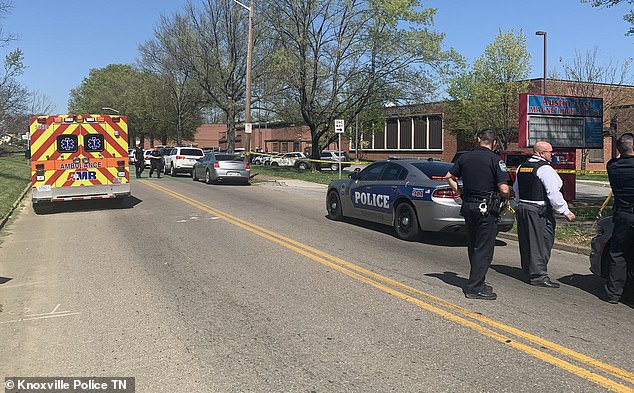 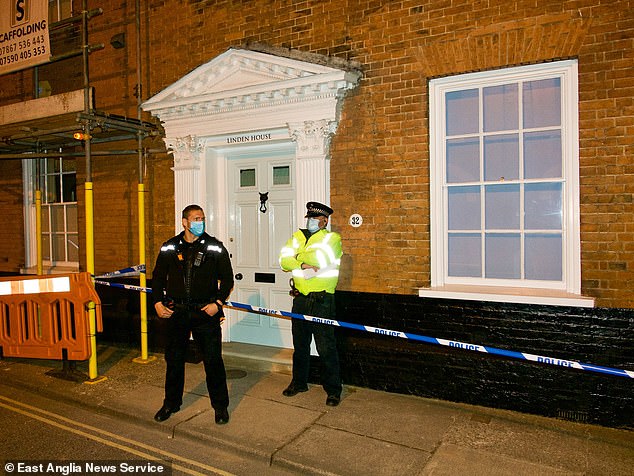 Man and woman are found dead in £500,000 listed 18th century Suffolk townhouse as police launch probe into ‘sudden’ deaths of pair who knew each other  Emergency services called to Cumberland Street, Woodbridge on Saturday  Officers said couple were ‘known to each other’ and there was no wider threat  Up-market Georgian town named as the … Read more 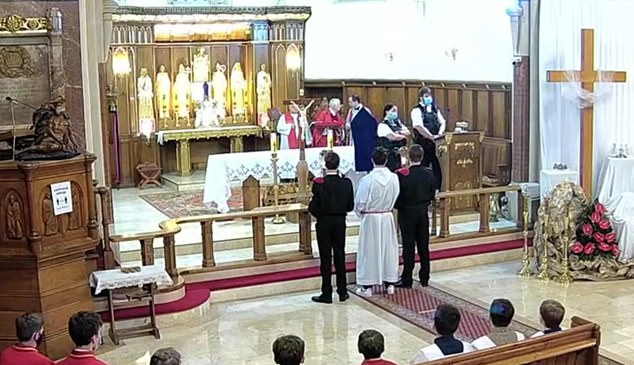 The sight of police closing down a church service is one of the worst moments of this national panic.  I am more and more sure that this country is suffering a revolution in which much that we used to know and believe is being quietly, insistently destroyed. But Scotland Yard’s raid on the Church of Christ … Read more 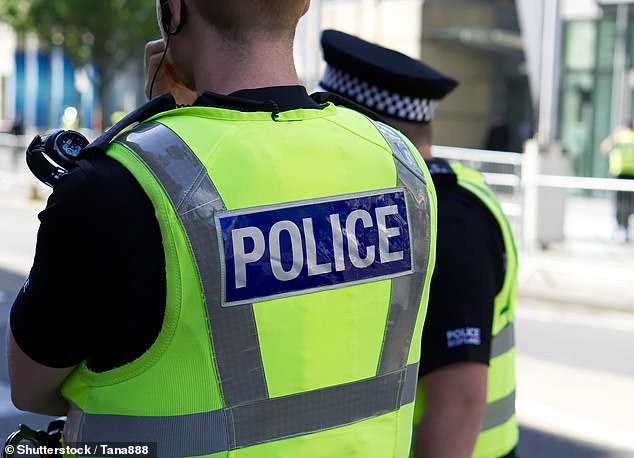 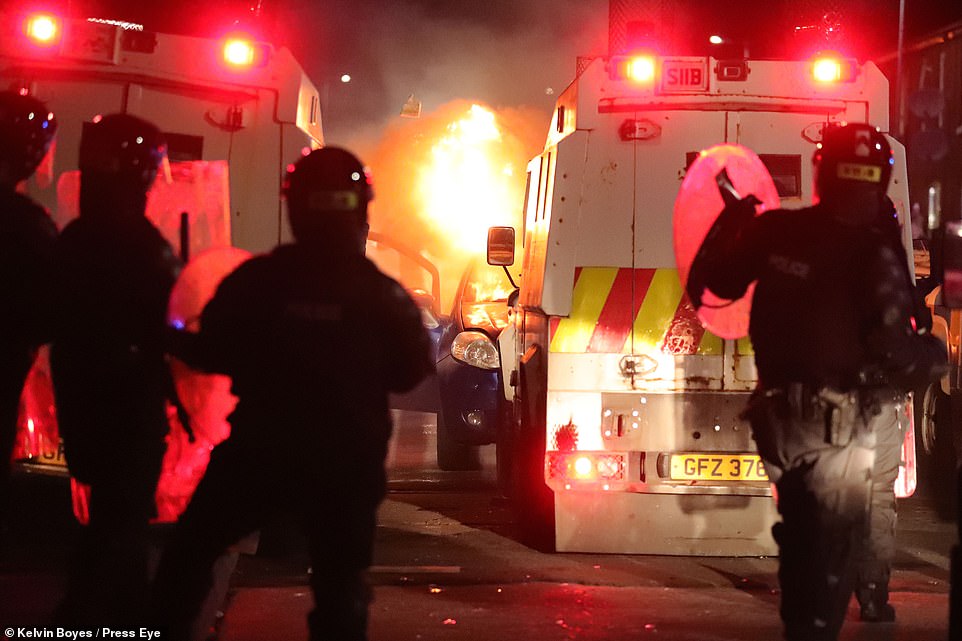 Two men charged in connection with riots in Northern Ireland were today denied bail on grounds that they could re-offend – as police were pelted with stones and missiles on an eighth night of violence.  Matthew Shaw, 32, and Jonathan Maitland, 25, both from Belfast, appeared before Belfast Magistrates’ Court, having been arrested following the … Read more 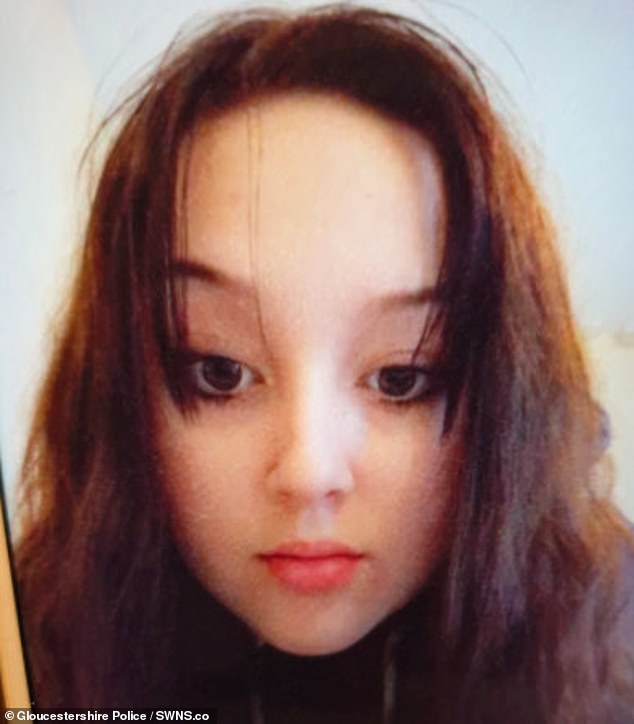 Police launch urgent search for missing girl, 13, who vanished after leaving a home in Gloucestershire Jessica Partridge, from Cinderford, Gloucestershire, reported missing today  She was last seen at a property a property in Hollydean at 10.30pm yesterday  Described as being white and 5ft 5ins tall with dark brown shoulder length hair By Lydia Catling … Read more 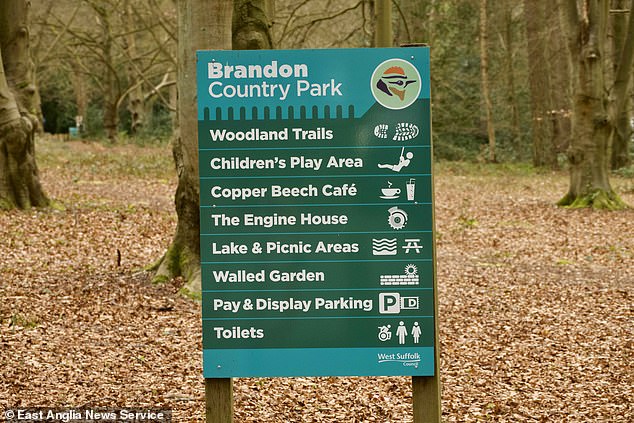 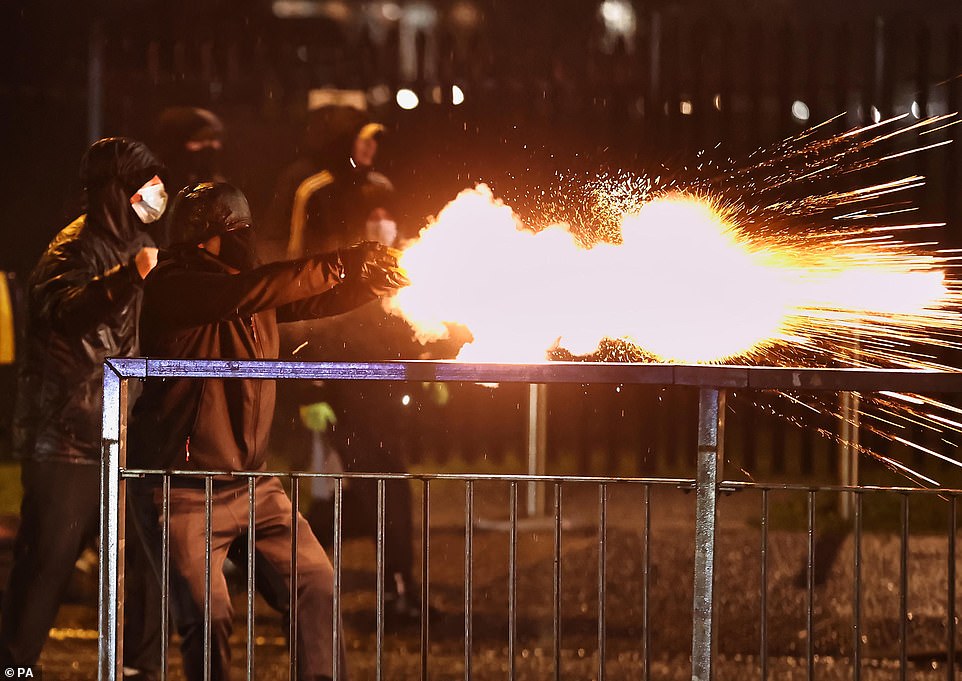 Violence exploded on the streets on the Belfast again last night, forcing police to use a water cannon – as 19 more officers were injured. It brought the huge numbers of officers hurt in a week of unrest across Northern Ireland to a total of 74. Parts of the violence focused on gates which separates nationalist … Read more 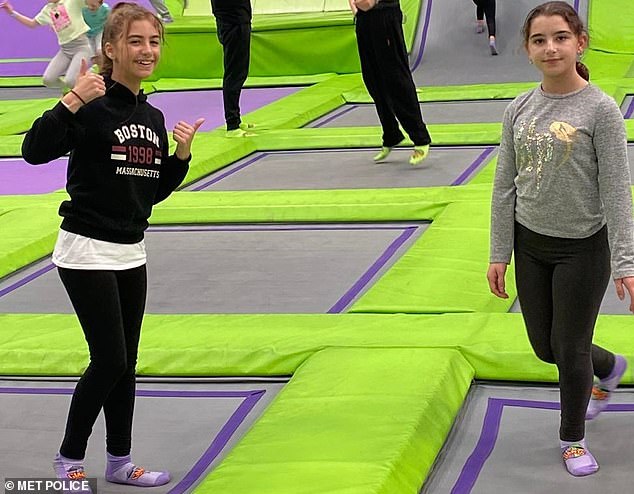 Police say twin girls, 13, have been FOUND ‘safe and well’ five days after they went missing in west London Twins Poppy and Lily Myers, 13, had disappeared from their home on April 3 The girls had left their home in Twickenham to travel to Hillingdon, west London Metropolitan Police confirmed the sisters had been … Read more