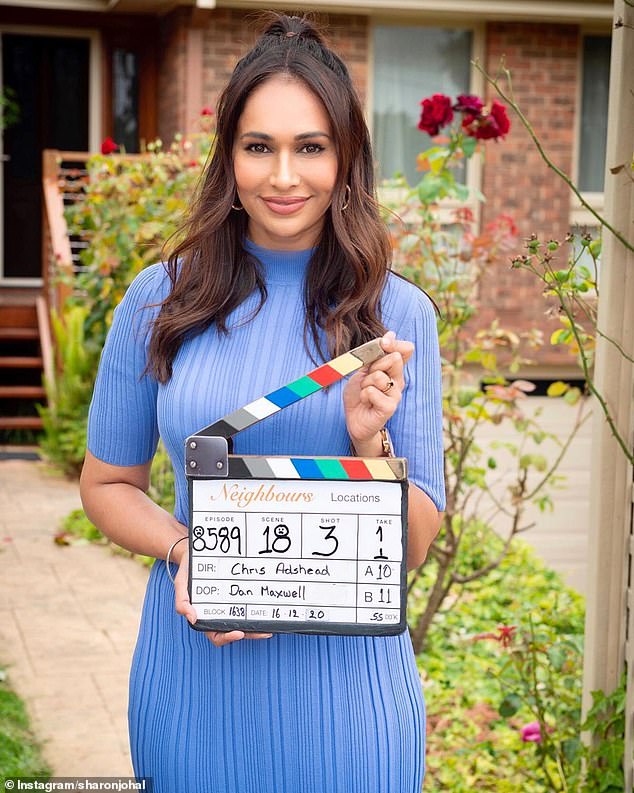 Australia’s longest running soap Neighbours has been plagued with numerous racism allegations in recent weeks from former cast members. And on Wednesday, actress Sharon Johal released a statement about her ‘painful’ four years on the show, which included racial slurs, mocking comments and a colleague calling her a ‘c**t’ when she confronted them over an … Read more 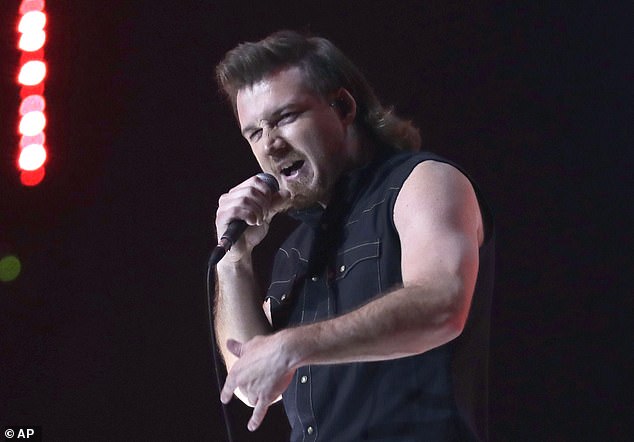 Ryan Justin was outraged by a note by Markham Pell (pictured) saying ‘coloured guys’ at Pure Gym’s fitness centre in Derby Older white people sometimes use the word ‘coloured’ to describe black people because they are ‘anxious’ to be polite, a tribunal has found, after a black cleaner accused a ‘naive’ middle-aged white gym colleague … Read more 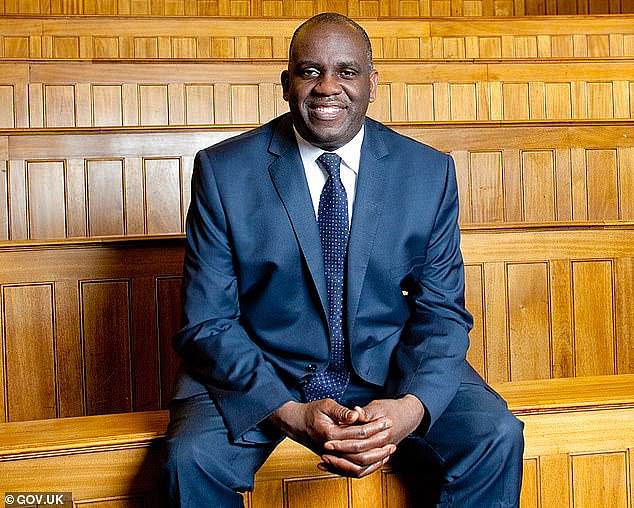 The term BAME is ‘unhelpful and redundant’ and should be scrapped, Boris Johnson‘s racial disparity commission will suggest in a report. The acronym – which stands for Black, Asian and Minority Ethnic – overshadows the fact that people from different ethnic groups have varying life experiences and should not be grouped together in one category, the … Read more 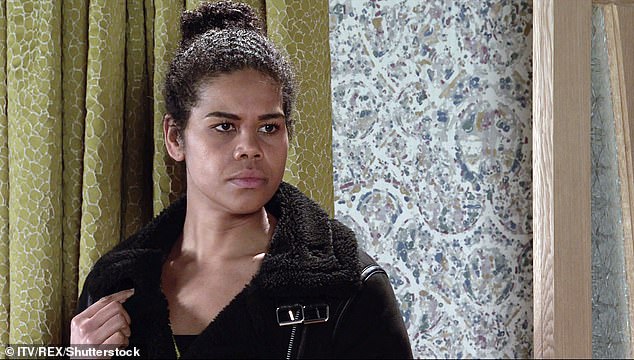 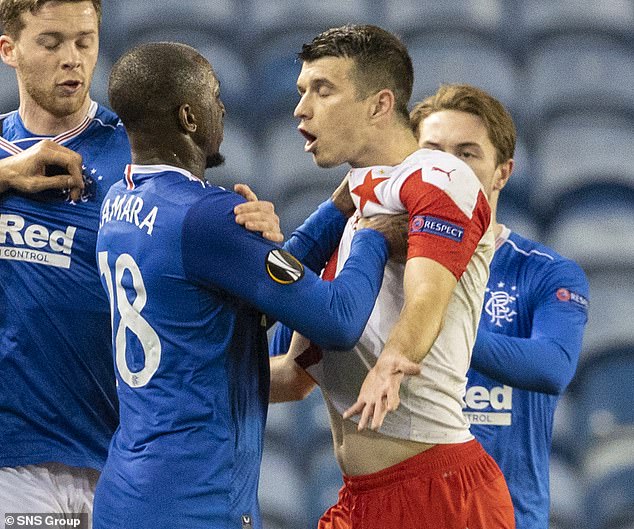 Slavia Prague defender Ondrej Kudela was reportedly ‘attacked by fists and left bloodied in the tunnel’ following an allegation of racial abuse made towards him by Rangers midfielder Glen Kamara.  Rangers manager Steven Gerrard urged UEFA – who have launched an investigation – to take swift and decisive against the Slavia player after the Finnish … Read more 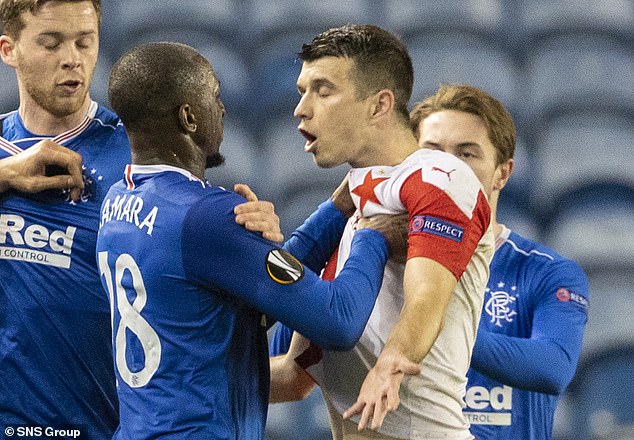 Slavia Prague defender Ondrej Kudela was reportedly ‘attacked by fists and beaten in the tunnel’ following an allegation of racial abuse towards him made by Rangers midfielder Glen Kamara.  Ibrox manager Steven Gerrard urged UEFA – who have launched an investigation – to take swift and decisive against the Slavia player after the Finnish international … Read more 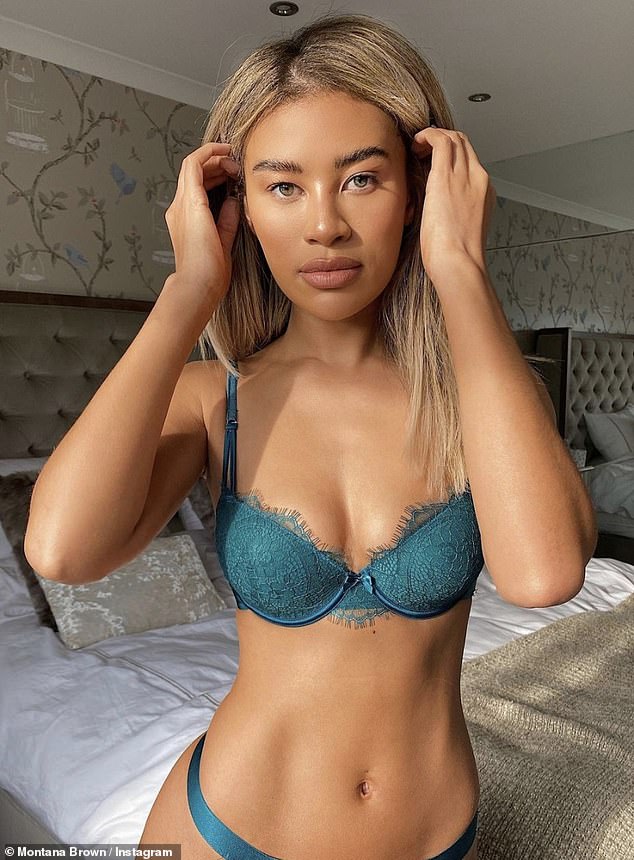 She appeared in the 2017 series of the ITV2 reality show, which follows the antics of attractive, toned single people, mostly spending their time half-dressed in a sunny villa.  And, Montana Brown has called for greater diversity on Love Island as she insisted it’s ‘unhealthy for people to just see size 8s chomping around in their … Read more 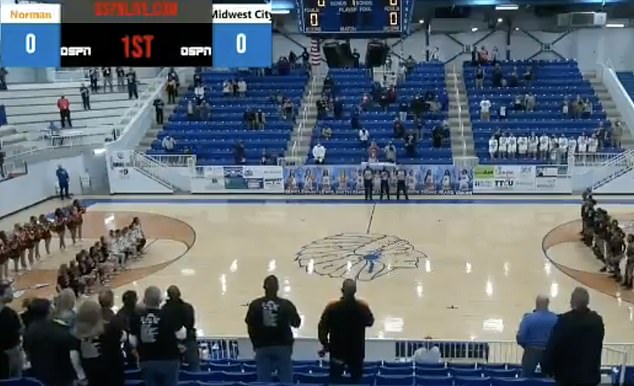 A live video feed caught the shocking moment a basketball broadcaster called one team ‘f*****g n*****s’ after they chose to kneel for the national anthem – but he has since bizarrely blamed his diabetes for the vile outburst. Thursdays’ game pitted Norman High against Midwest City in Oklahoma‘s women’s Class 6A state quarterfinals contest.   The … Read more 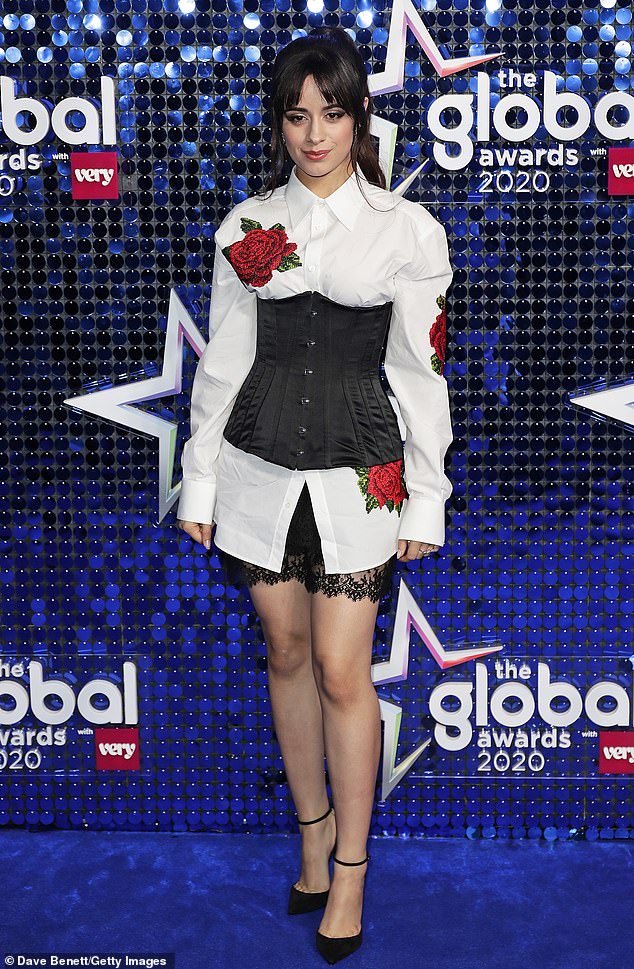 Camila Cabello has vowed to put in the work after admitting in a lengthy statement last year that she had used ‘ignorant’ and ‘racist’ language in the past.  The 24-year-old Havana singer shared with People that she has been attending, weekly racial healing sessions so she can ‘do better,’ as she spoke about being ‘held … Read more