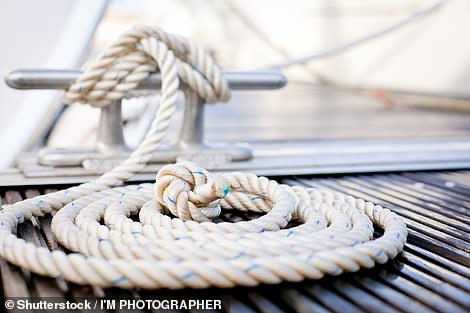 Sailing in the Mediterranean offers an intoxicating mix of sunshine, beautiful views, warm breezes, bright blue sea and gorgeous food and wine Ask friends what they want from a holiday right now and they’ll most likely tell you it’s a chance to escape, a sense of freedom and an opportunity to push the boat out … Read more 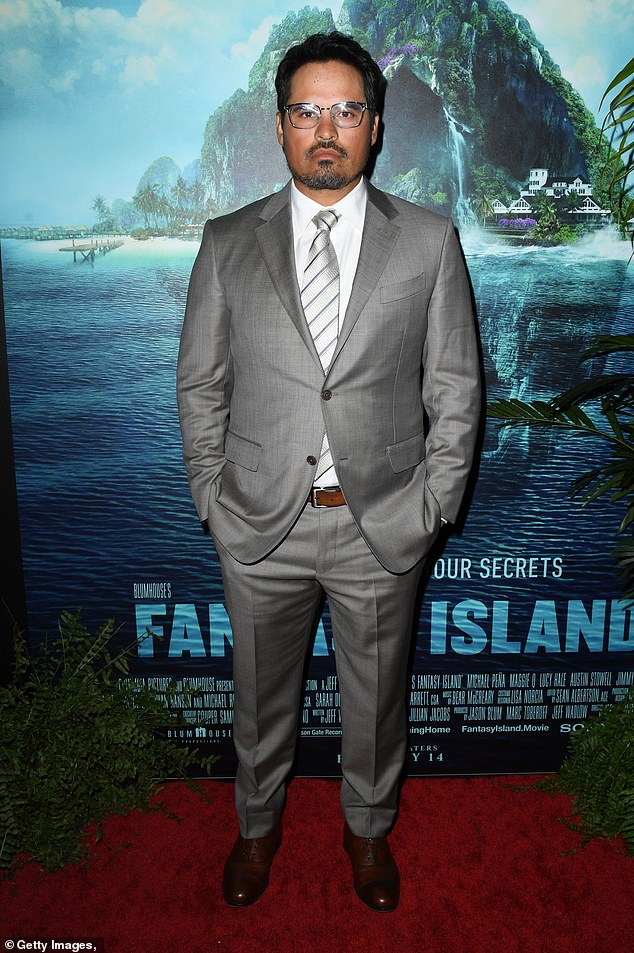 Director Roland Emmerich’s new film Moonfall has added a few new cast members, including Michael Pena, who replaces previously-attached Stanley Tucci. Tucci, 60, previously signed onto the big-budget space drama in October, though Deadline reports he was forced to back out due to a government-imposed travel ban on United Kingdom flights going into Canada. Pena, 44, … Read more 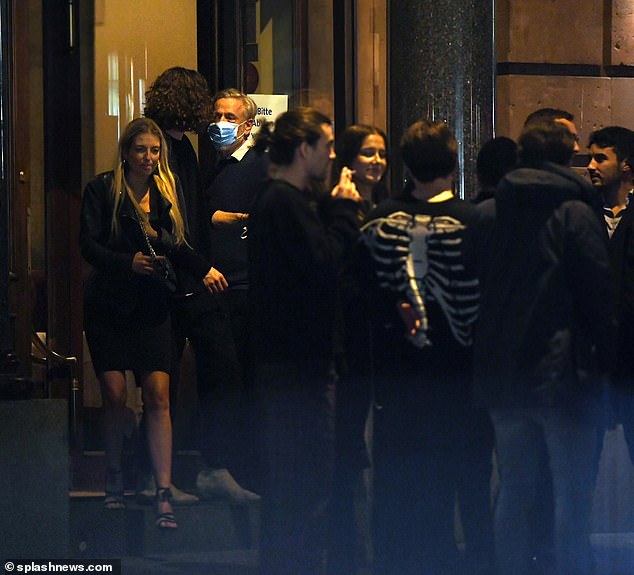 Brad Pitt‘s girlfriend Nicole Poturalski, 27, and her husband Roland Mary, 68, looked more together than ever at dinner in Berlin on Friday night. The model was seen leaving Borchardt restaurant – which Roland owns – in the German capital alongside her partner of eight years after enjoying a meal with friends. Nicole looked chic in … Read more

Brad Pitt, 56, has recently been enjoying a new romance with girlfriend Nicole Poturalski, 27. The Academy Award winner’s latest relationship is anything but typical, as Poturalski is said to be in an open marriage.  And the trio’s connection has even overlapped into the professional, as her German restaurateur husband Roland Mary, 68, reportedly sells Pitt’s … Read more