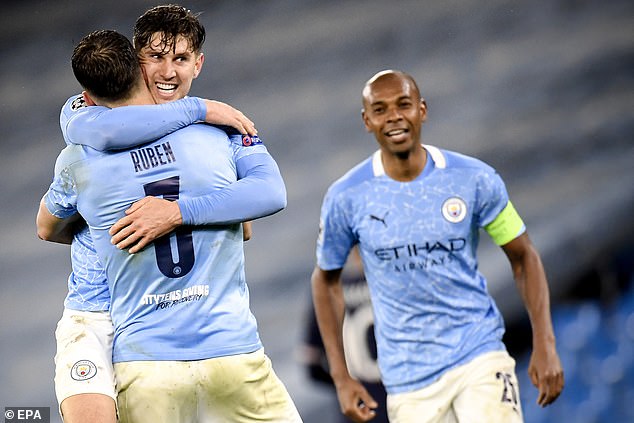 Manchester City’s defence hailed by BT Sport pundits after series of heroic blocks against PSG, with Kyle Walker admitting ‘blocking a shot is like scoring a goal for me’, while Joleon Lescott insists any of the back four could have been man of the match The Manchester City defence blocked nine shots against PSG throughout  … Read more