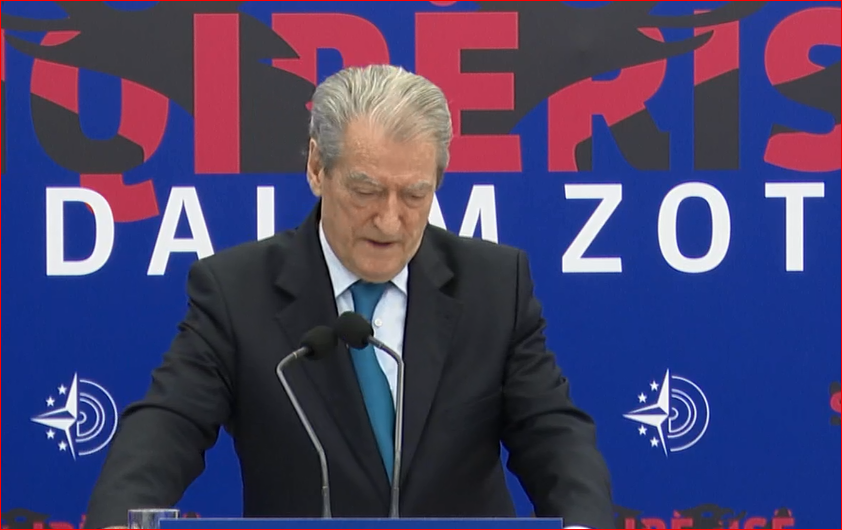 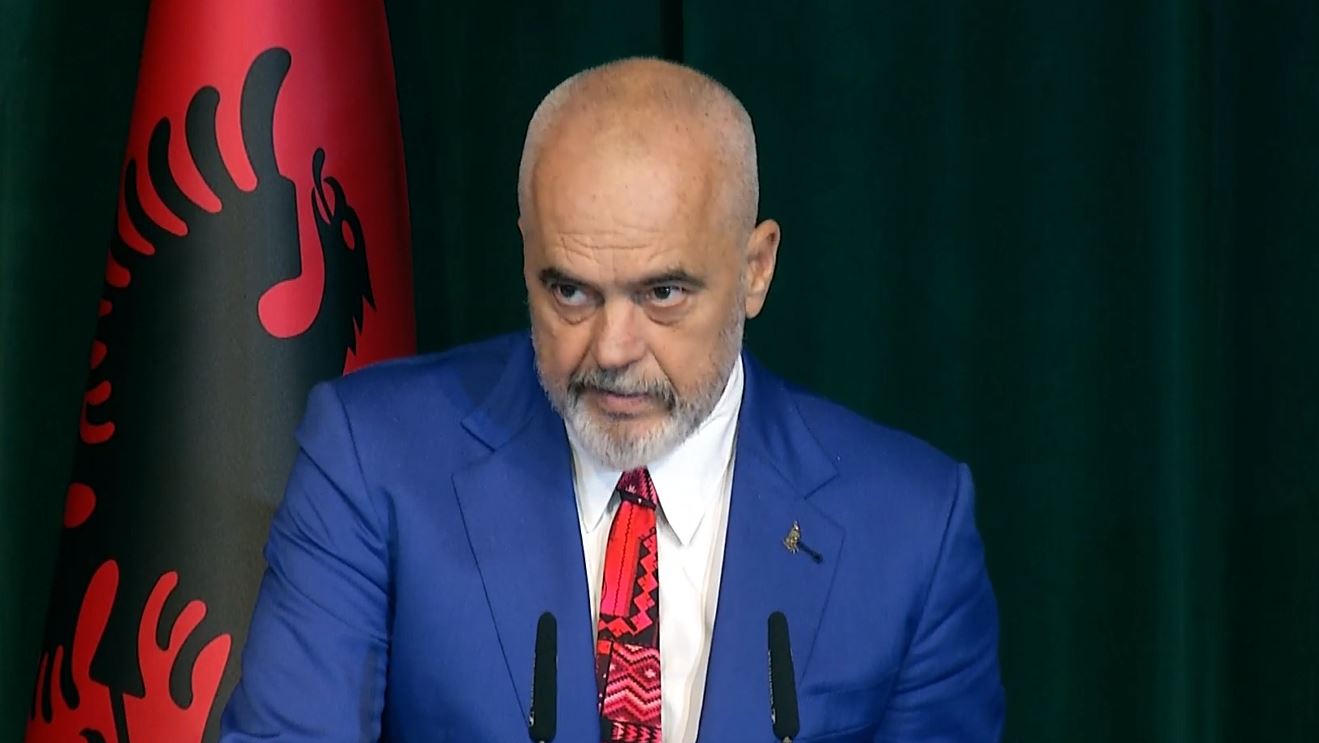 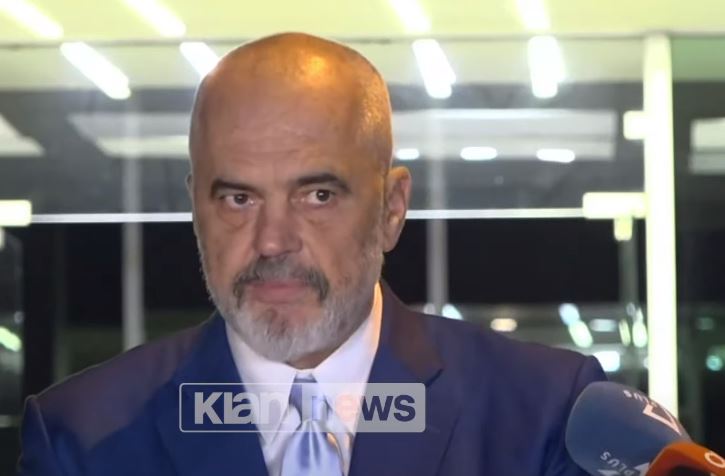 21:53 10/11/2022 The Prime Minister of the country, Edi Rama, spoke from the SP headquarters after the end of the presidency meeting. To the journalist’s question about the protest organized by the opposition on Saturday, he answered that they have no time to waste with the protest called by those who have received half a … Read more 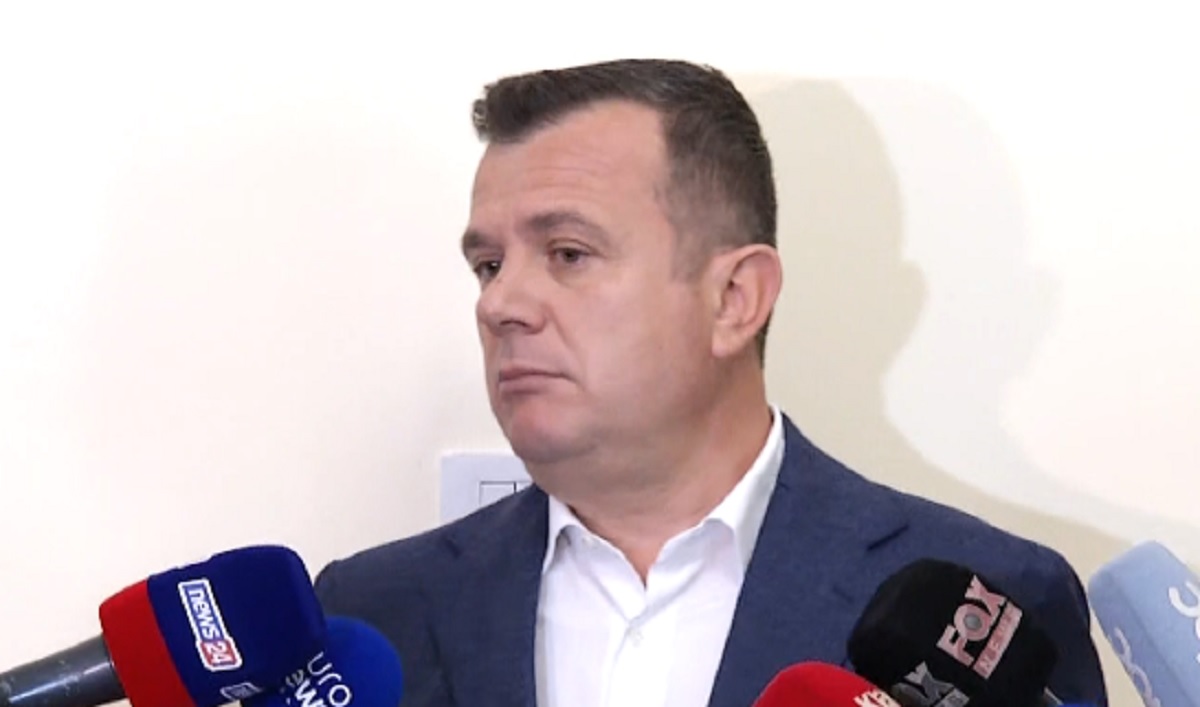 11:45 07/11/2022 The chairman of the parliamentary group of the Socialist Party, Taulant Balla, has called on SPAK to start investigations into Russian funding in the Democratic Party. In a statement to the media from the premises of the Assembly, Balla accused Sali Berisha of harming the national interests of both Albania and Kosovo. “While … Read more 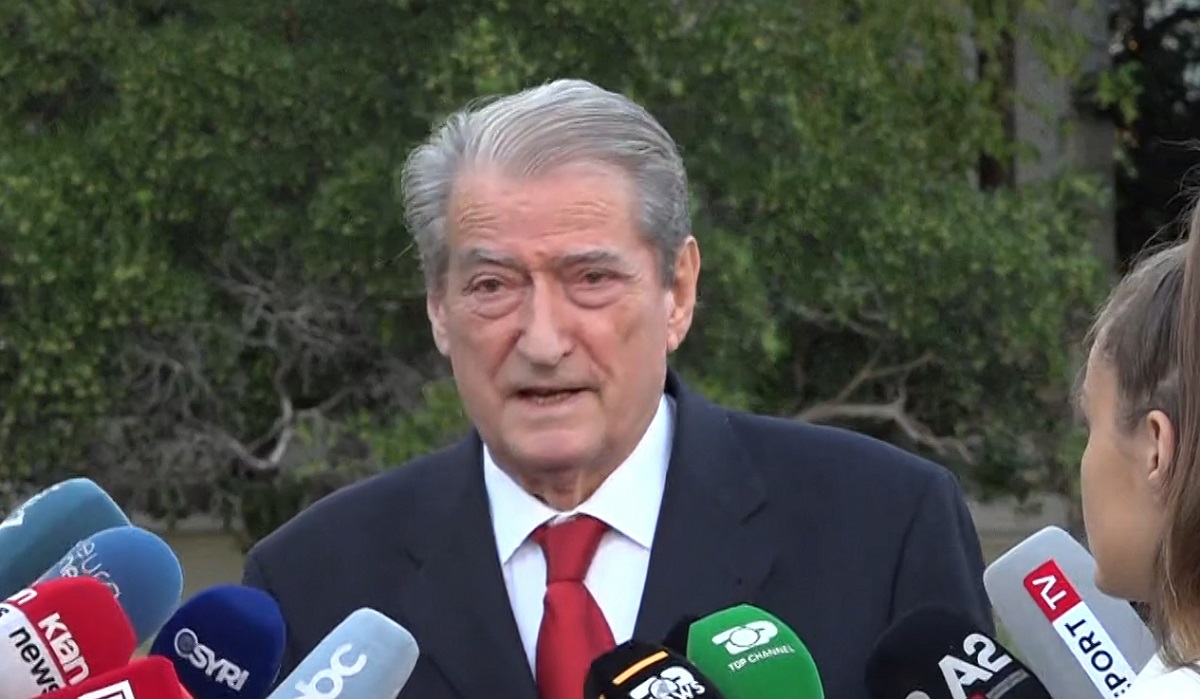 18:27 03/10/2022 The chairman of the Democratic Party, Sali Berisha, says that former chief democrat Lulzim Basha should clarify and make transparent about Russian funding. “The only problem I have with Basha is to make transparency with Russian funds. I have not communicated, but the audit commission will give him the right to explain this … Read more 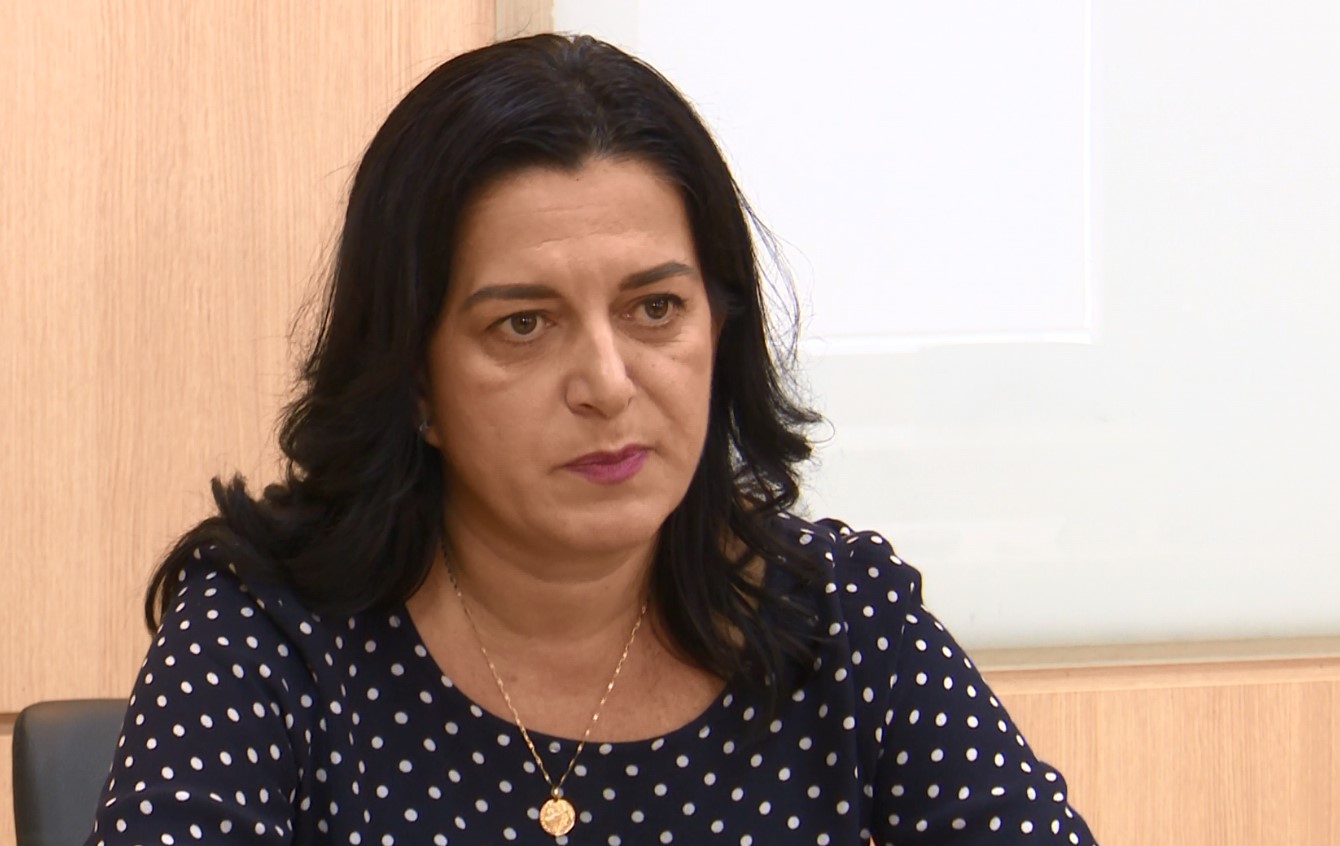 15:36 27/09/2022 Audit every act, inside and outside the country The audit of the Russian finances in the Democratic Party will include the control of every act and legal source in function of the transparency of this matter, in which former president Lulzim Basha is accused of being involved. In an interview for TV Klan, … Read more 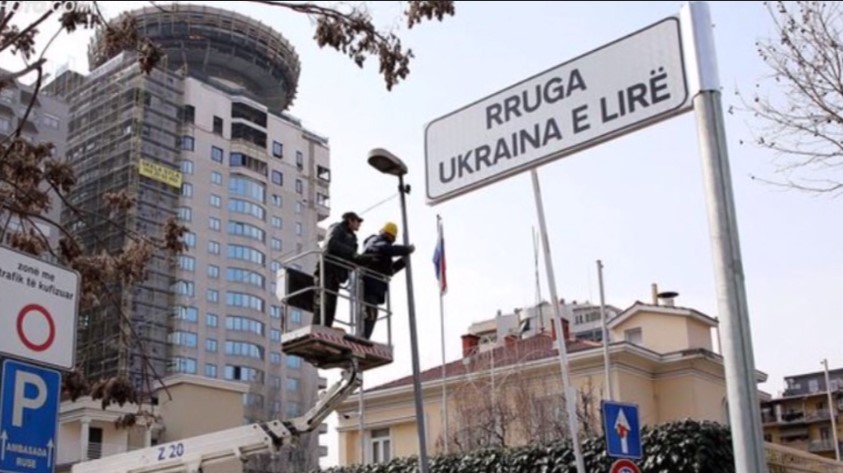 23:13 23/09/2022 “Scholtz told me: Albania will join the EU during my mandate” “Dervish Shaba” street in Mjull Bathore in the capital will bear the name “Free Ukraine”. The news was announced by Prime Minister Edi Rama, who in an interview with Rory Stewart and Alastair Campbell on their podcast “The rest is politics”, answering … Read more 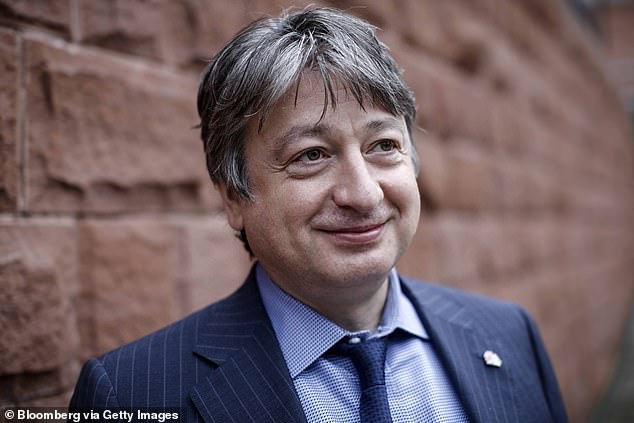 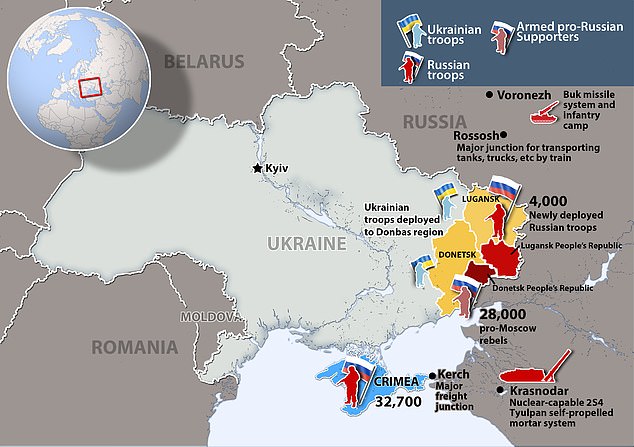 Ukraine has warned that it could be provoked by Russian ‘aggression’ as Vladimir Putin surrounds its borders with troops, tanks and missiles launchers with a US spy plane intercepted in the Pacific. Andrii Taran, Ukraine’s defence minister, issued a statement on Saturday amid mounting tensions in the country’s eastern Donbass region. He said Russian accusations about the rights of … Read more 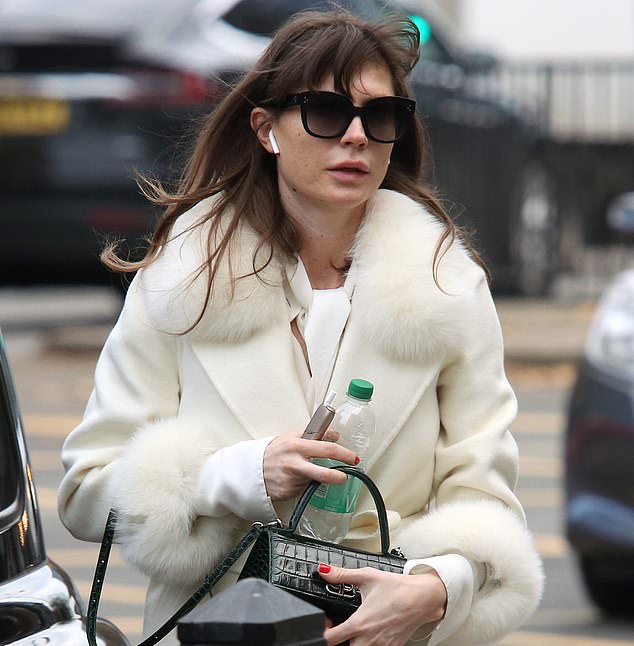