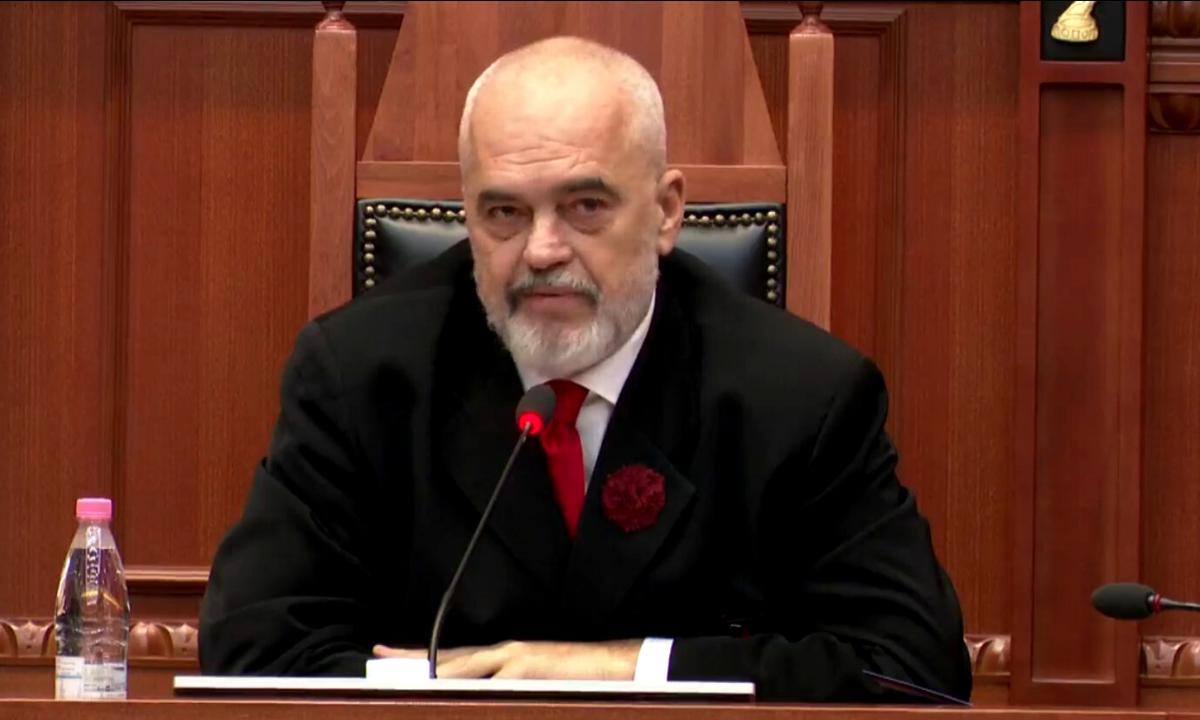 17:30 09/01/2023 “The force of the law should not stop before anyone when the facts prove that the law has been violated for illegal benefits” The Prime Minister of the country, Edi Rama, has stated that “judicial reform and the strengthening of law-enforcement institutions are done to clean up the scum” while adding that “when … Read more 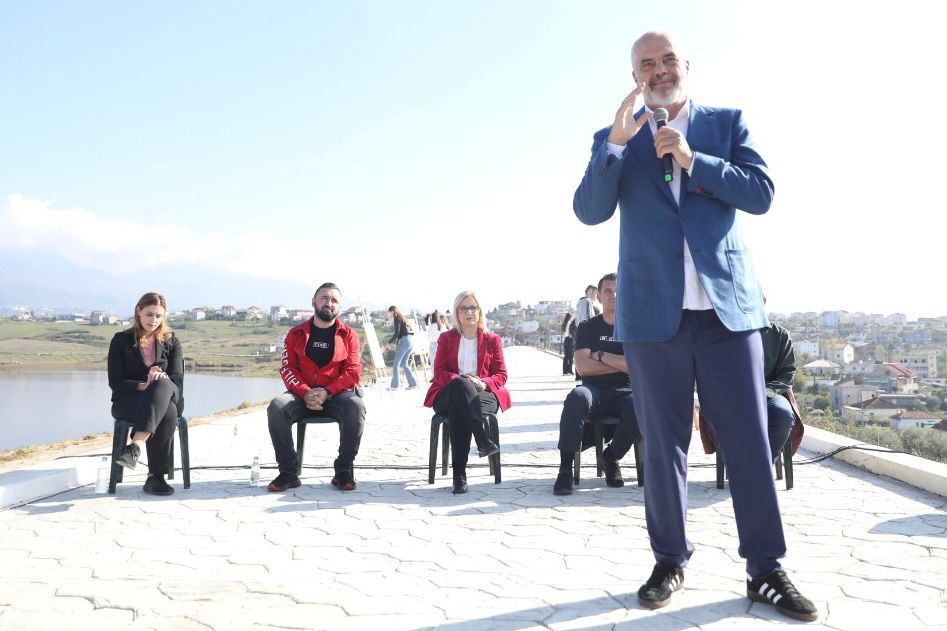 15:38 08/11/2022 “They do Putin’s politics, we protect the citizens from the crisis” Edi Rama labels as scum the Albanian politicians who throw mud on the government and governance in foreign languages. He speaks without names in the meeting with the youth of the Municipality of Kamza, but the most recent interview for a London … Read more 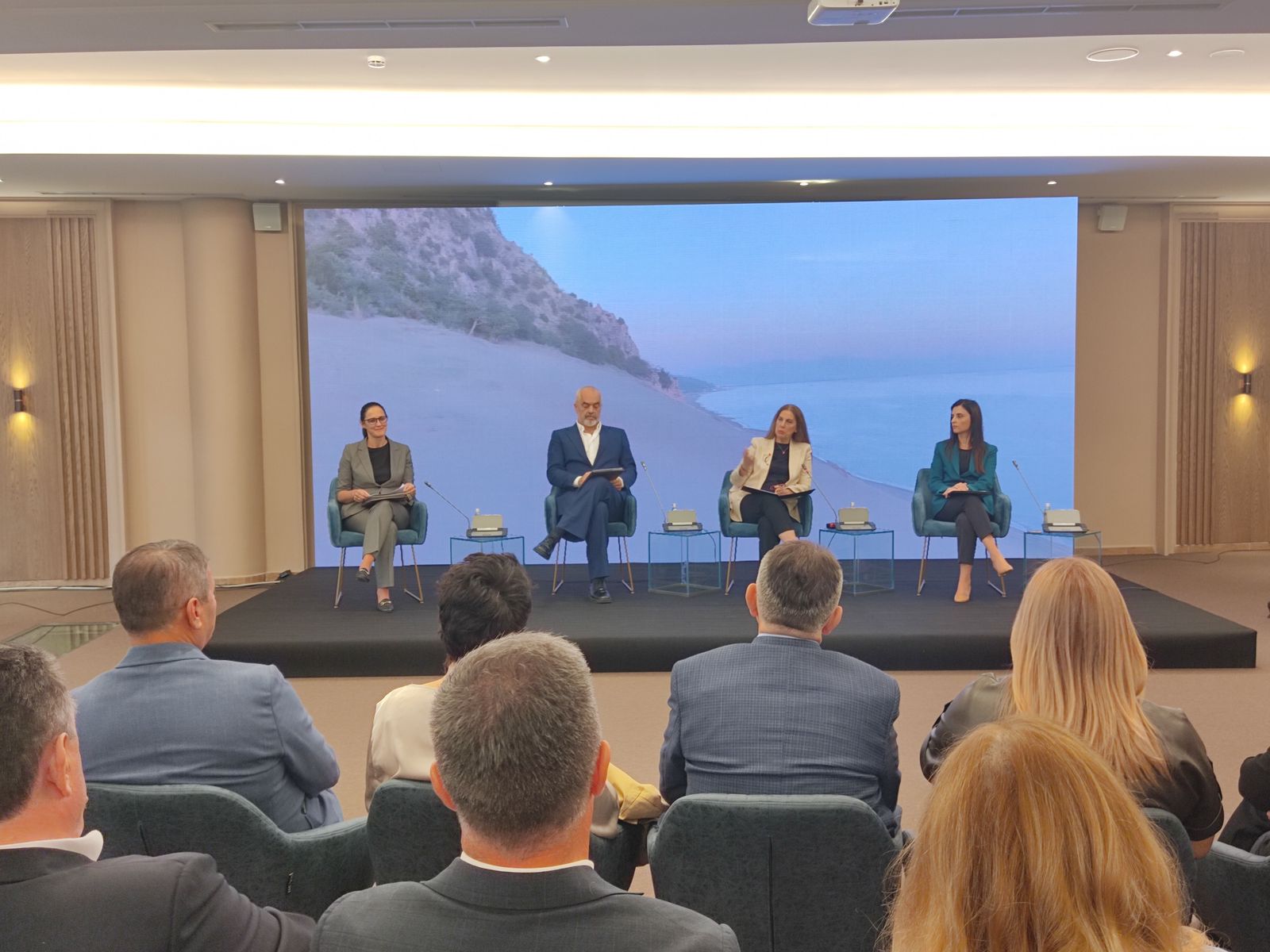 12:37 27/09/2022 Unauthorized constructions Prime Minister Edi Rama considers a problem that must be solved, and for this reason the government has approved the law for the confiscation of multi-story buildings that have unauthorized meters, their purchase from the owner or donation. In the meeting with business representatives for the balance of the summer tourist … Read more 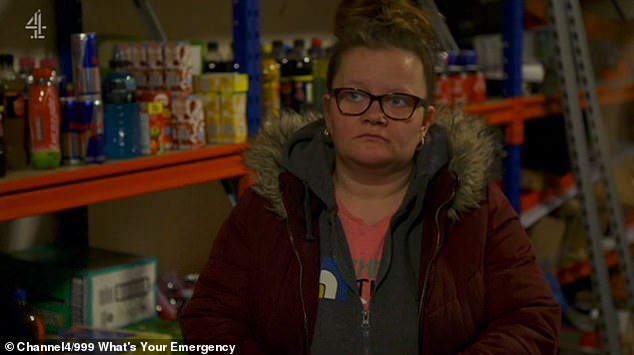 Viewers slam ‘vile scum’ robber who pulls knife on pregnant shop assistant and says it’s ‘absolutely disgusting’ he’s escaped justice after nobody could identify him on 999 What’s Your Emergency Woman was threatened at knifepoint at Nisa Local in Catcliffe South Yorkshire Shop assistant, 23 weeks pregnant, recalled how she was ordered to empty till Viewers … Read more 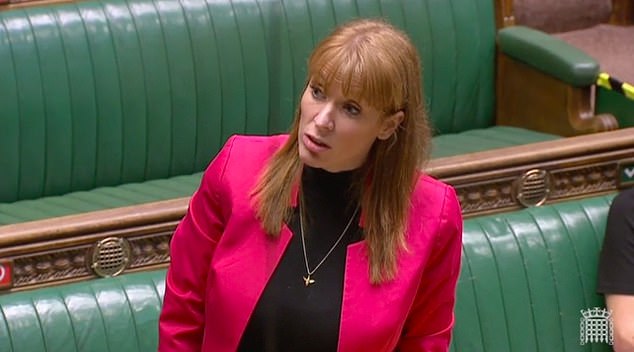 A Tory MP today demanded that Labour’s deputy leader Angela Rayner apologise for branding him ‘scum’ during a heated debate in the Commons on the Covid-19 crisis. Chris Clarkson had suggested that senior Labour figures were viewing the coronavirus pandemic as a ‘good crisis’ to be exploited.  Ms Rayner, a hard-Left Corbynite on the frontbench, … Read more

Channel 4 star Ant Middleton has quit as the Royal Navy’s Chief Cadet after just nine months, after his controversial ‘scum’ tweet about Black Lives Matter protesters. The TV tough guy, who took on the role in November, is said to have left his bosses furious after posting the since-deleted tweet, amid protests over racial injustice. … Read more