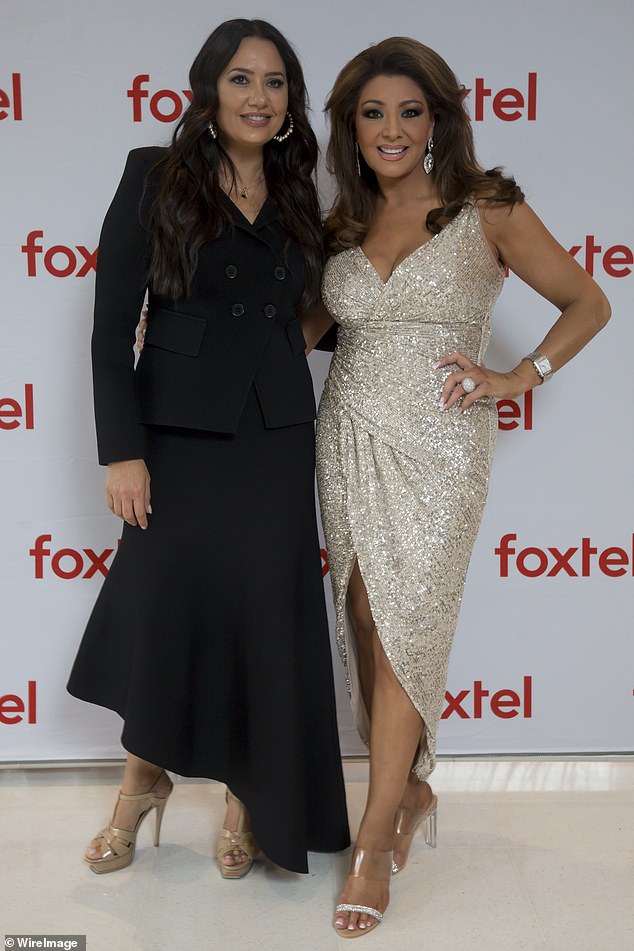 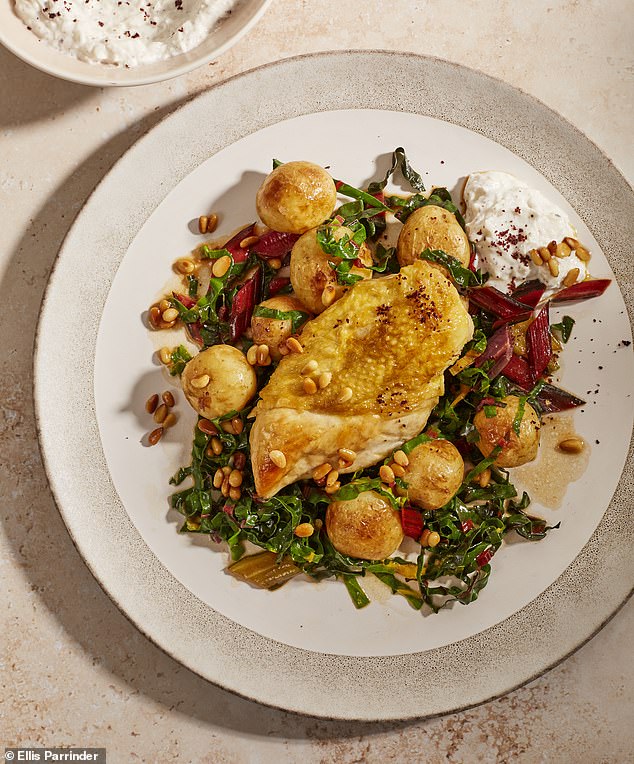 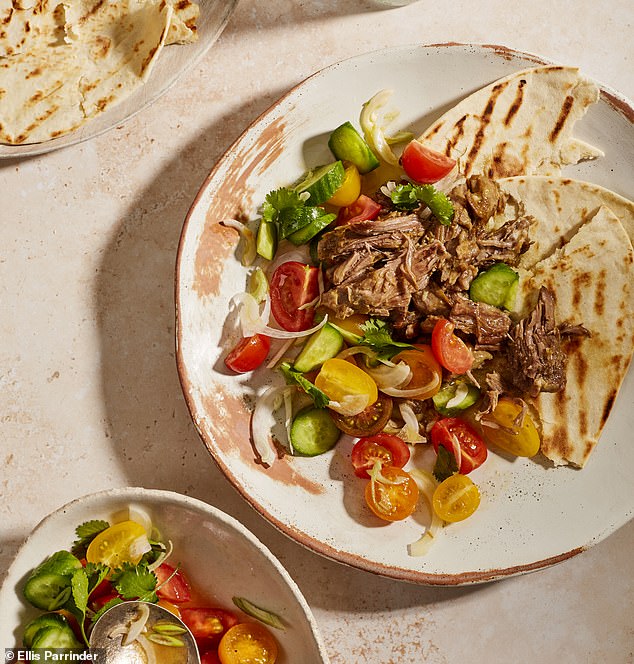 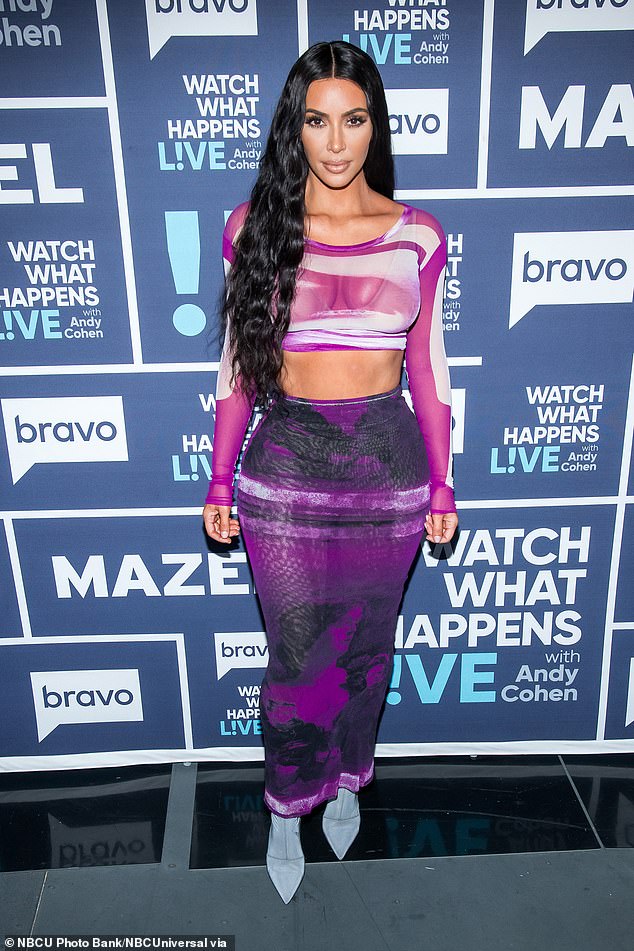 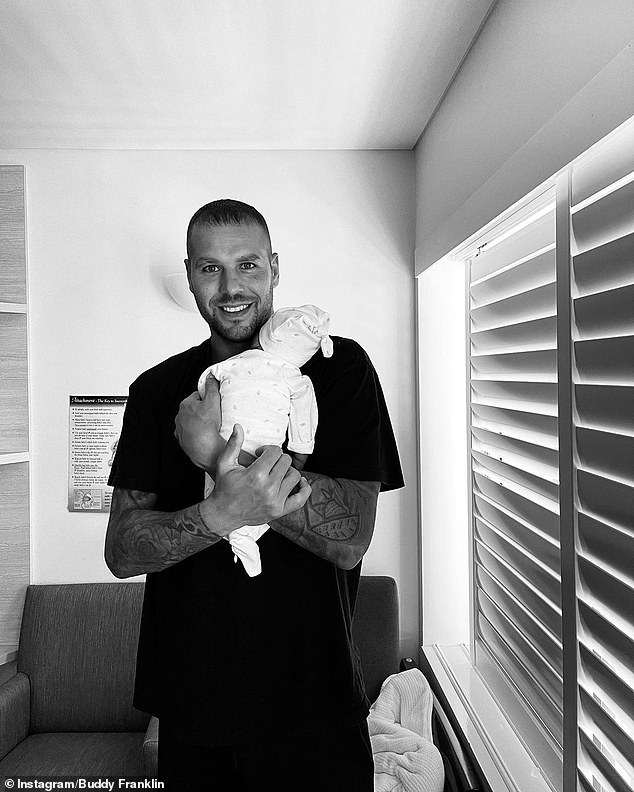 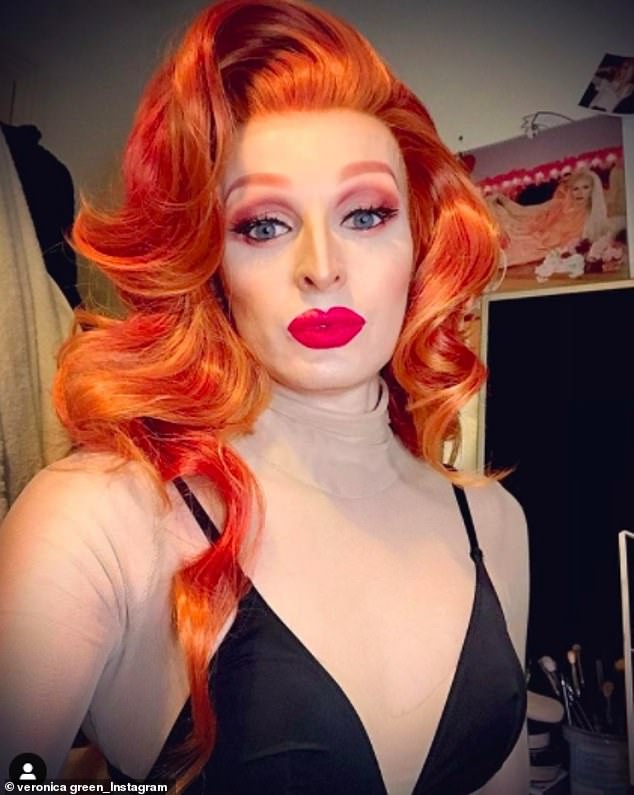 RuPaul’s Drag Race UK star Veronica Green has hinted that she might return for season 3 of the popular show. The TV star teased that she could be back on the BBC programme saying that if she did return she would be ‘the first queen to do two seasons in a single year’.   Veronica was … Read more 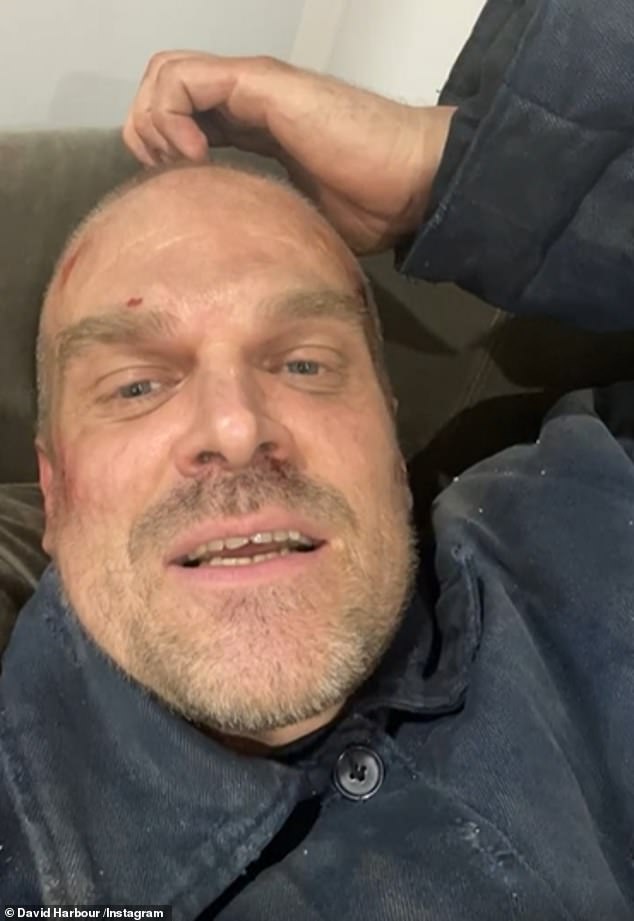 David Harbour shared an amusing behind-the-scenes video of Stranger Things season four, going live via Instagram on Wednesday. The actor, 45, had a hilarious exchange with his co-star Millie Bobby Brown after she called him out for going live whilst in costume as his character Jim Hopper. He pleaded with her not to ‘tell Netflix‘ … Read more 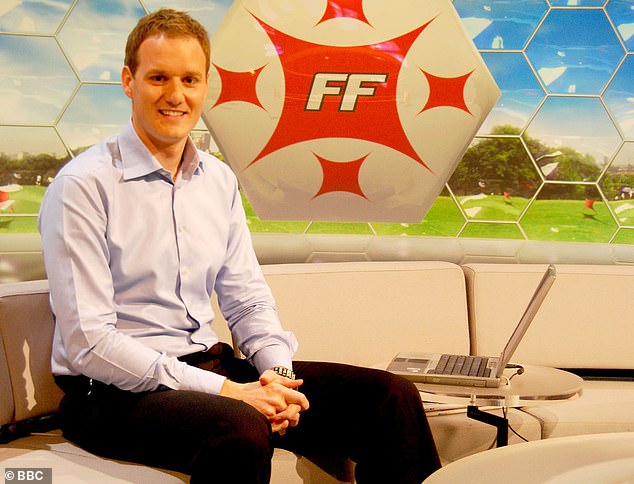 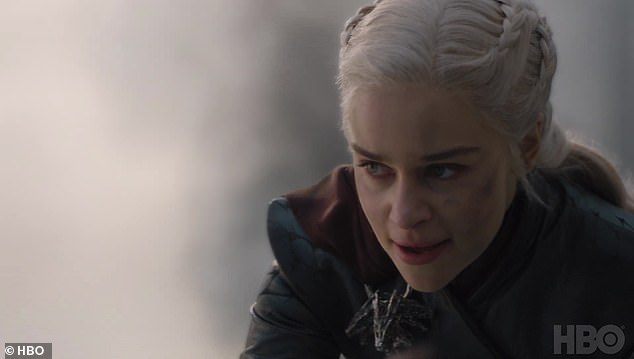