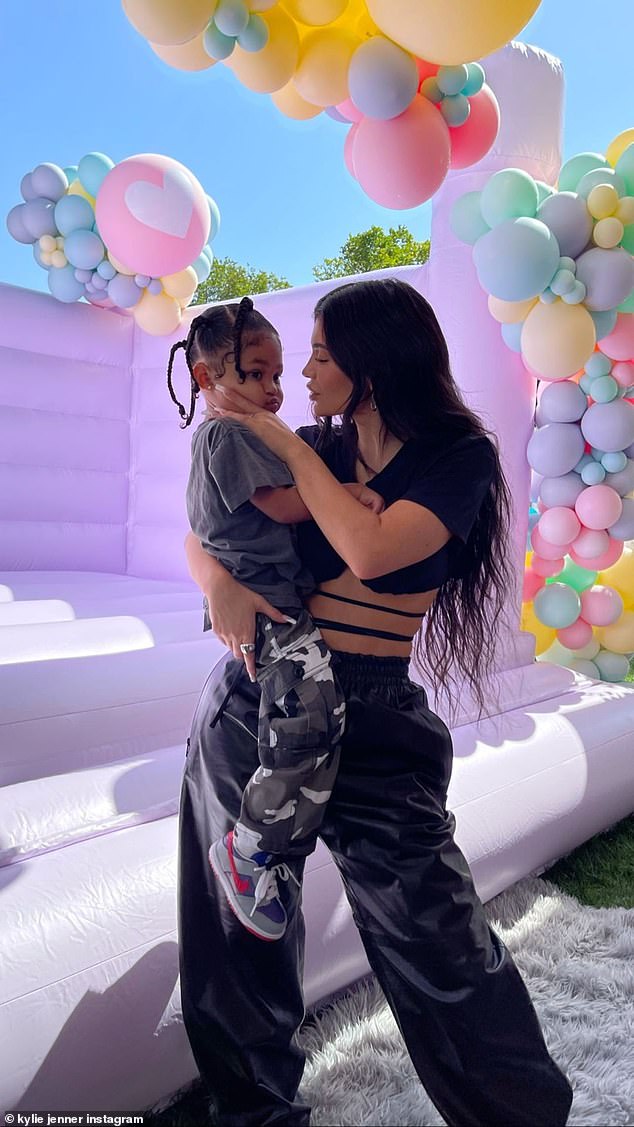 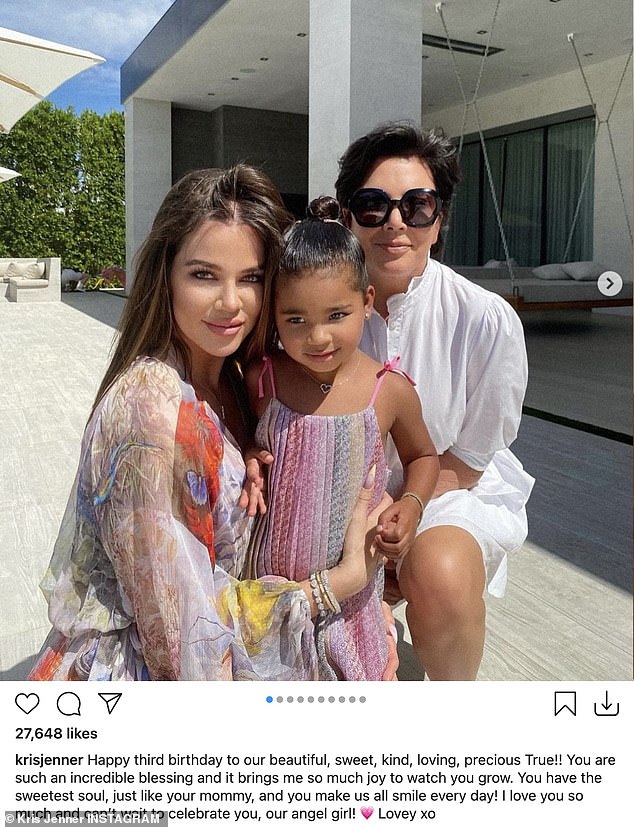 True Thompson had a birthday on Monday. The daughter of reality TV sensation Khloe Kardashian and basketball star Tristan Thompson was born in Ohio three years ago with her welcome to the world documented on Keeping Up With The Kardashians. Khloe’s mother Kris Jenner was the first to wish the little one a fabulous birthday … Read more 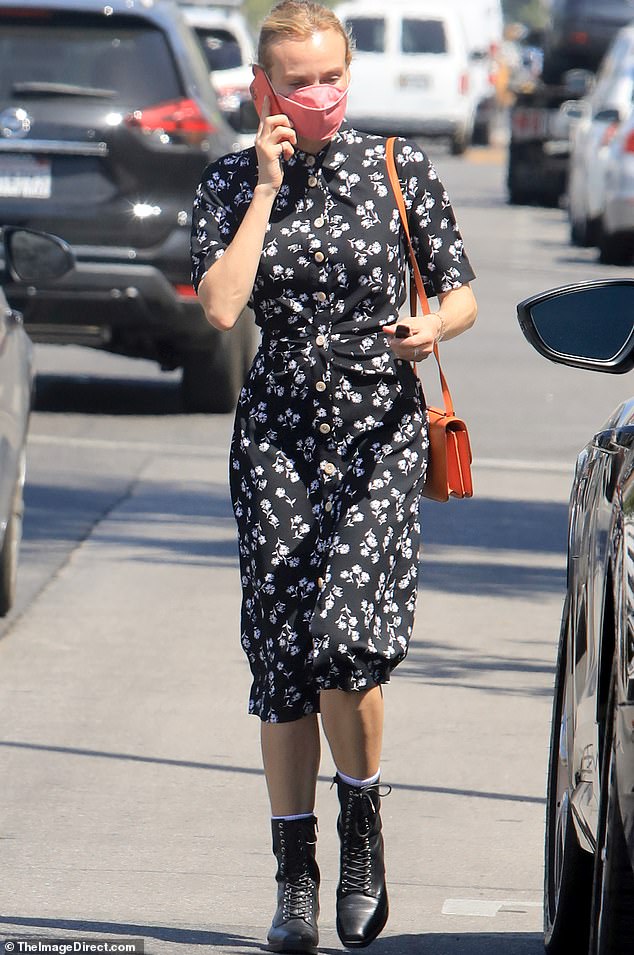 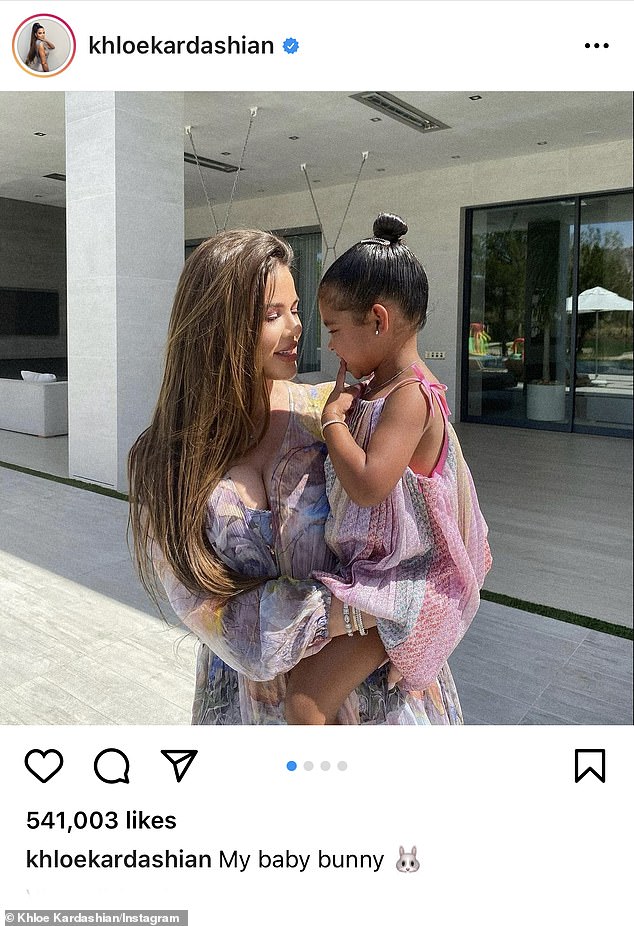 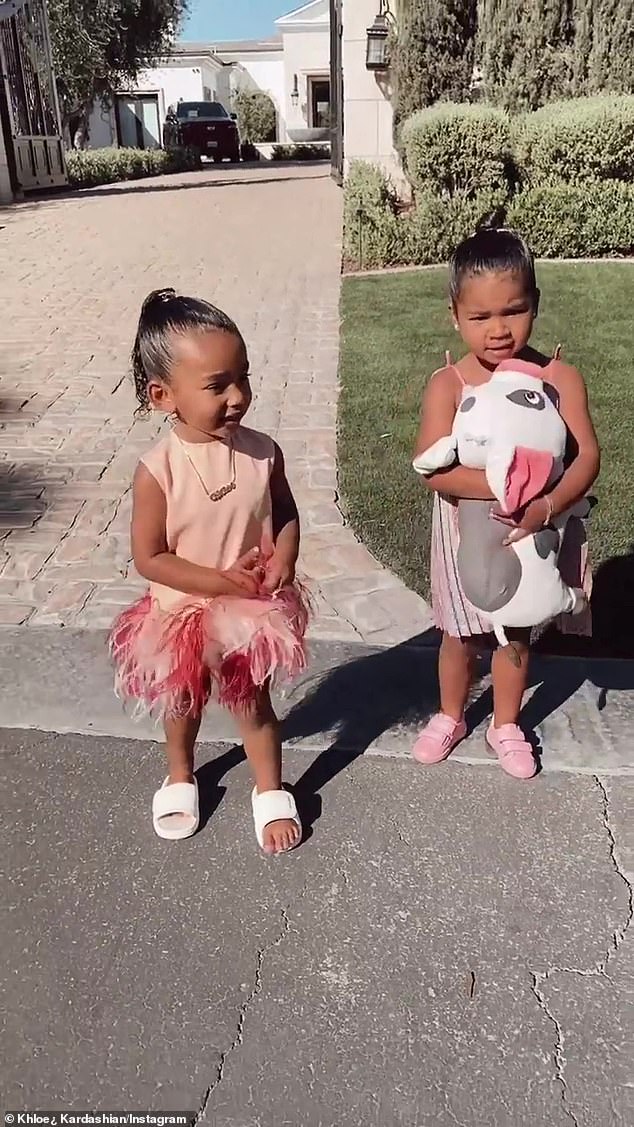 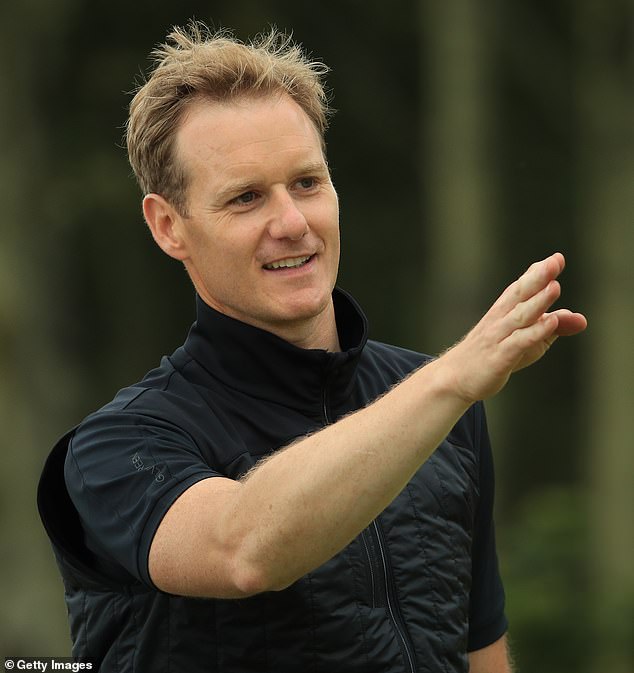 Tuesday, March 16 The blame game has been raging furiously since my sudden departure from Good Morning Britain. But the real culprit may be Dylan Jones, long-time editor of GQ magazine. Three times, he’s given me awards. In 2003, I was GQ’s Newspaper Editor Of The Year for the Daily Mirror’s campaign against the Iraq … Read more

One of the most notorious cases in FBI history unfolds on the big screen with the new trailer for Above Suspicion. Emilia Clarke stars as Susan Smith, a woman desperate to escape her impoverished life in a Kentucky coal mining town. She sees an opportunity to get out when new FBI agent Mark Putnam (Jack … Read more 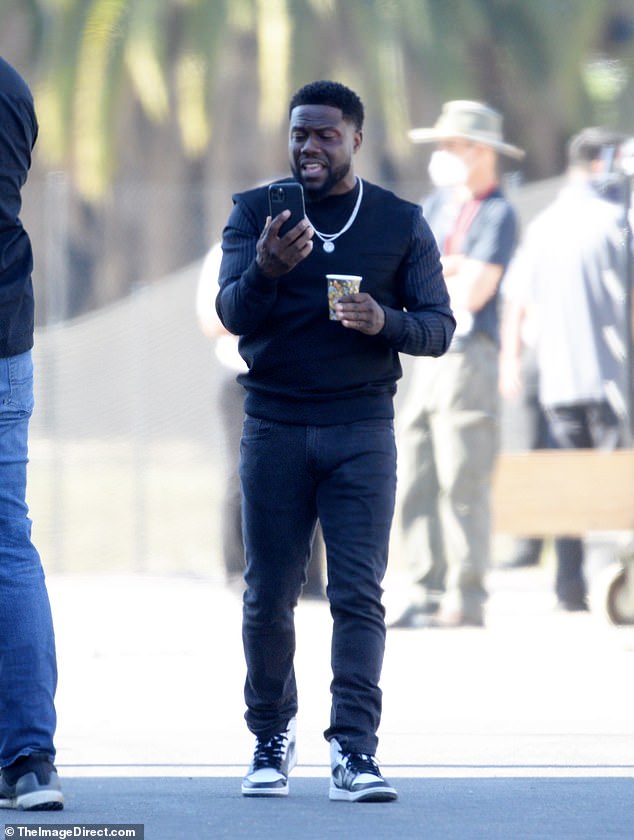