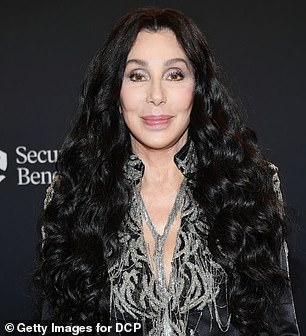 Cher has apologized for her ‘over-emotional’ tweet, in which she said she could have helped save George Floyd – and was mocked as a ‘white savior’.  The music icon made the remark in a tweet posted to her 3.9 million followers Friday as she watched the televised murder trial of Derek Chauvin – the former … Read more 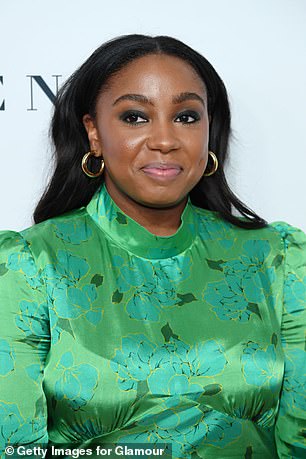 The outgoing editor of Teen Vogue who was set to be replaced by Alexi McCammond warned Condé Nast and former staff about her racist tweets, a new report claims.   McCammond, 27, was announced as Lindsay Peoples Wagner’s replacement as editor in chief of Teen Vogue on March 4, before anti-Asian tweets she posted in 2011 … Read more 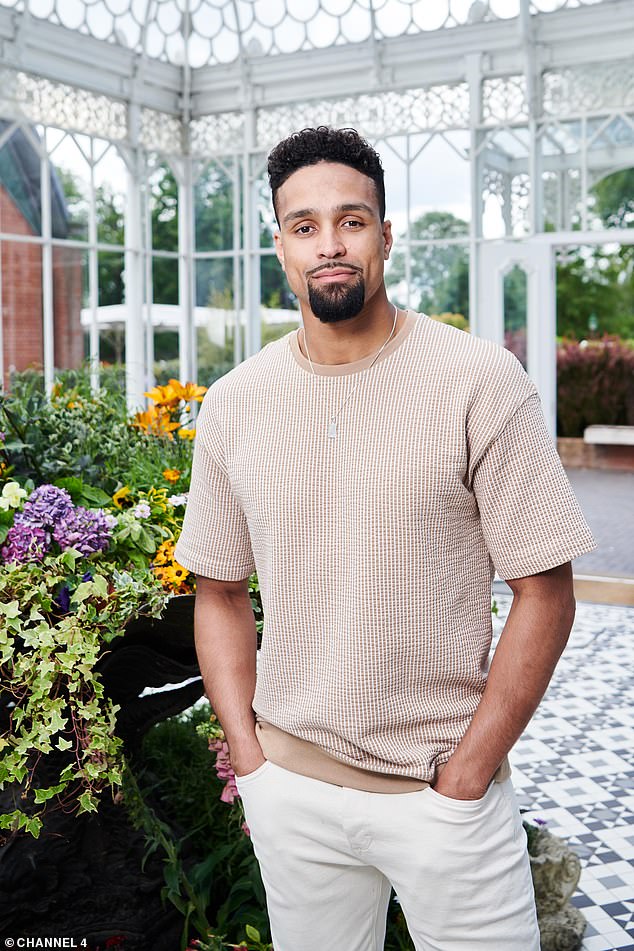 Ashley Banjo has revealed he received up to 100 abusive tweets every minute following his Black Lives Matter dance routine on Britain’s Got Talent. The dancer, 32, depicted the death of George Floyd alongside his dance troupe Diversity on the ITV show in September and admitted he was warned against the performance. Speaking to The … Read more 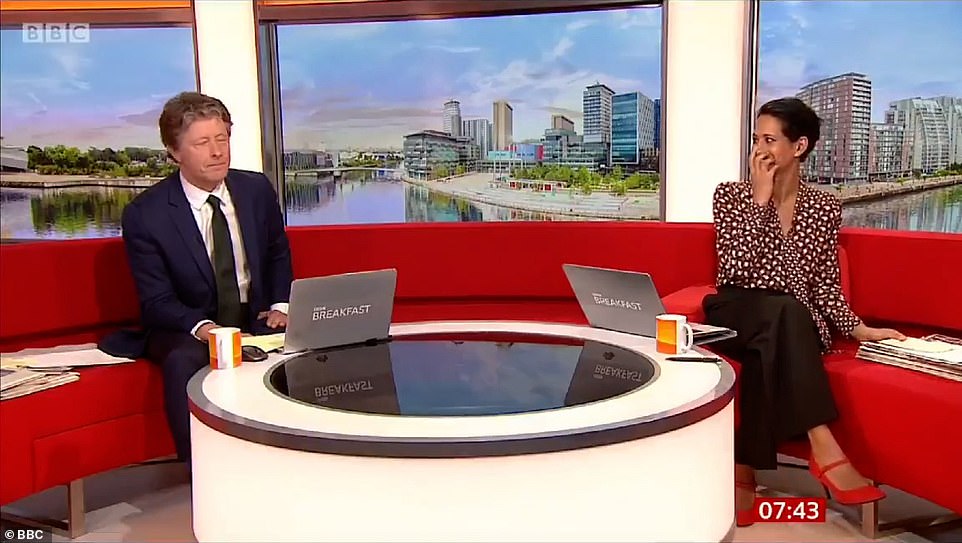 BBC Breakfast presenter Naga Munchetty has been ‘reminded of her responsibilities’ by the corporation after liking a series of anti-Conservative tweets after she and co-host Charlie Stayt ridiculed Robert Jenrick for having a Union flag and a portrait of the Queen in his office. Miss Munchetty’s co-presenter Mr Stayt mockingly told the Housing Secretary that his … Read more

BBC Breakfast presenter Naga Muchetty has been ‘reminded of her responsibilities’ by the corporation after liking a series of anti-Conservative tweets following the ridicule of Robert Jenrick over the Union flag in his office. Miss Munchetty’s co-presenter Charlie Stayt mockingly told the Housing Secretary that his large flag was ‘not up to standard size’ and … Read more 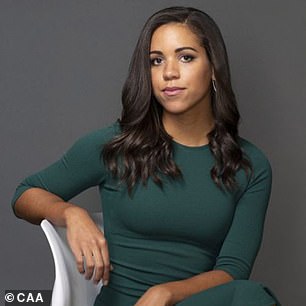 BREAKING NEWS: Teen Vogue editor, 27, resigns over racist tweets she wrote as a teenager amid growing outrage over anti-Asian violence and after Conde Nast lost a seven figure ad campaign over it Alexi McCammond, 27, wrote several anti-Asian tweets when she was a teenager She deleted them before she was named as editor of … Read more 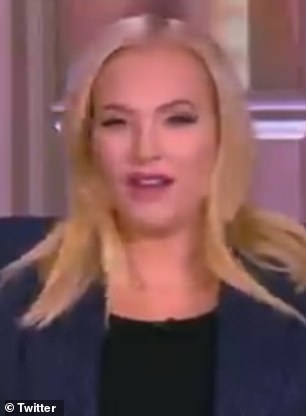 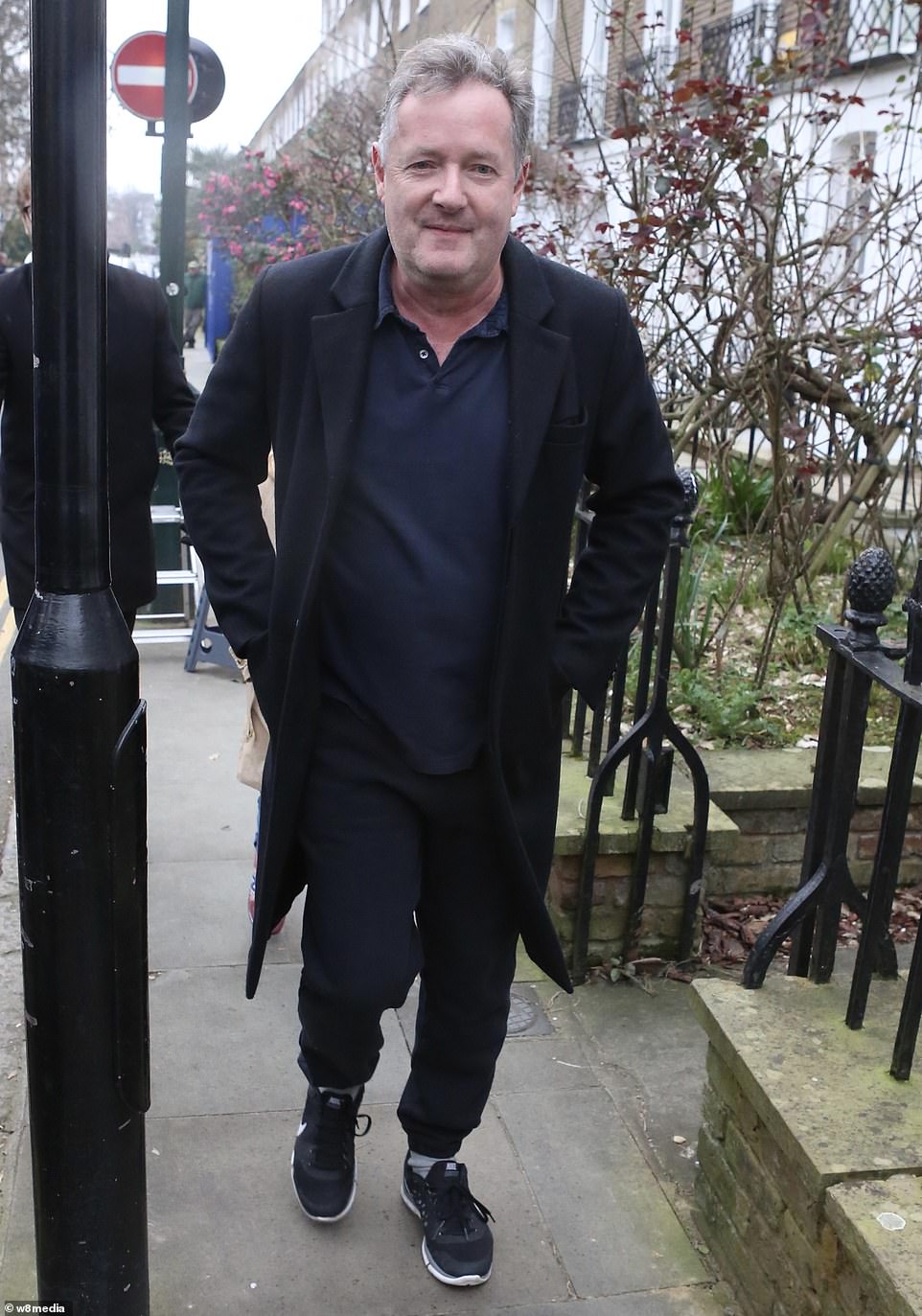 Meghan Markle formally complained to ITV about Piers Morgan hours before the Good Morning Britain co-host quit – but denies it was fuelled by the journalist’s claims she was lying about being suicidal and the Royal Family being racist, it was revealed today.   The Duchess of Sussex claims she was not upset that Mr Morgan … Read more 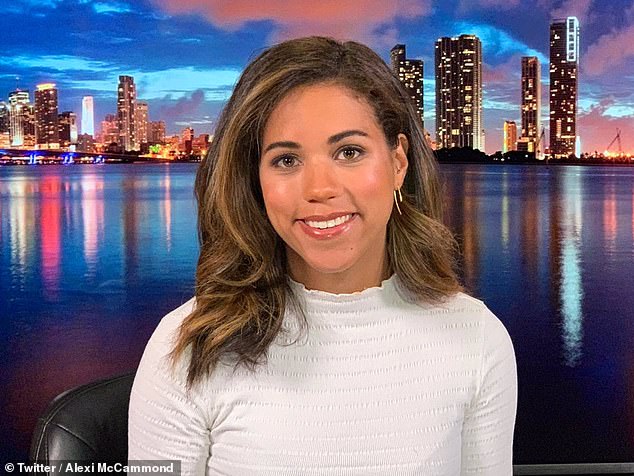 Teen Vogue staff have publicly slammed their new editor-in-chief over resurfaced tweets mocking Asian and gay people. Alexi McCammond, the former Axios political reporter who was also at the center of a scandal last month when her boyfriend TJ Ducklo was forced to resign from the White House for threatening a Politico journalist for reporting on … Read more