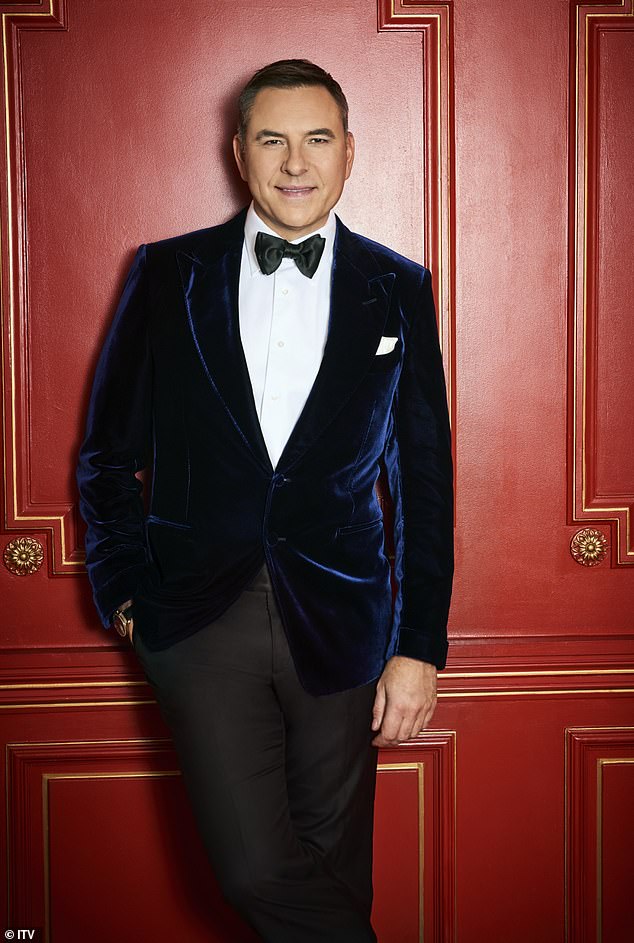 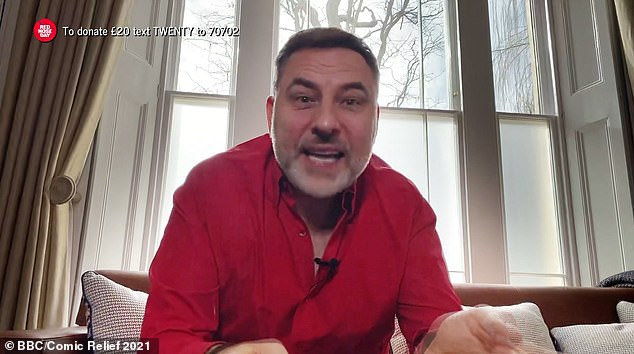 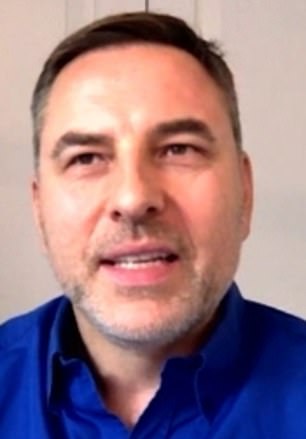 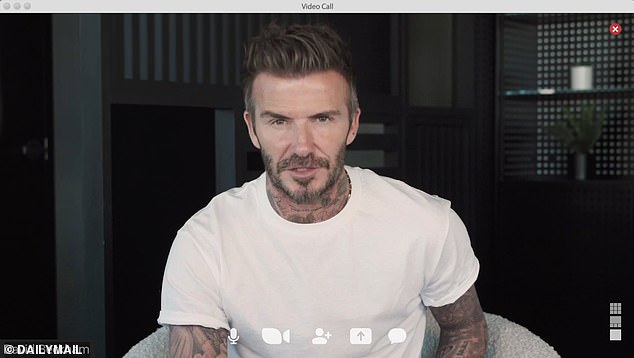 A host of A-list stars have thrown their weight behind a crusade to get lockdown schoolchildren online. David Beckham, David Walliams, Sir Ian McKellen and Dame Joan Collins are among the 30 big names backing the Mail Force charity. They star in a unique fundraising video for the charity which is helping pupils without internet … Read more 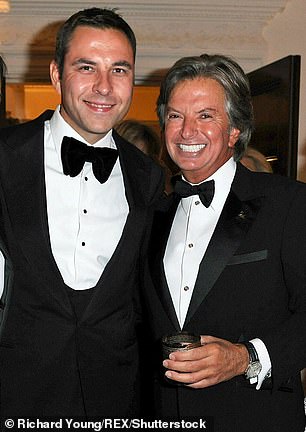 How David Walliams lent his voice to The Ivy restaurant tycoon’s war on child hunger by backing a campaign to serve thousands of nutritious meals to Britain’s most deprived youngsters TV star and author is backing campaign by the restaurant tycoon Richard Caring The campaign ensured 80,000 free meals were delivered to children last month … Read more 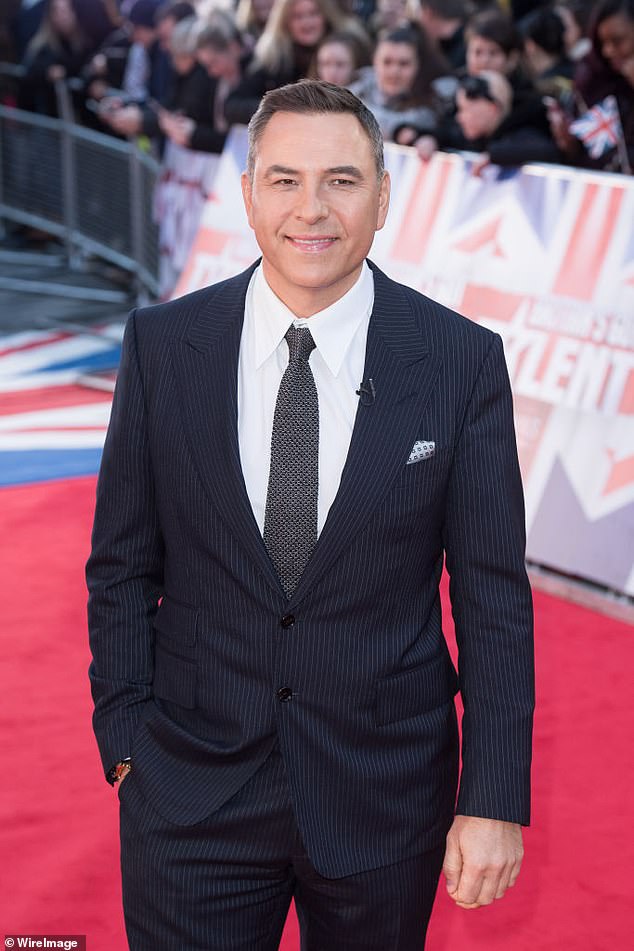 David Walliams has revealed that writing the next James Bond film would be his ‘dream job’. The Britain’s Got Talent judge, 49, is already a hugely successful children’s author, having penned almost 30 books and sold over 37 million copies. However, David has now set his sights on spy fiction, with star hoping to emulate … Read more 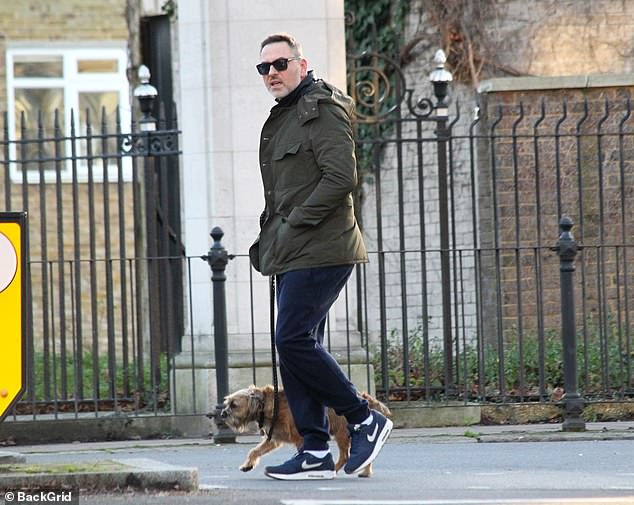 He regularly shares snaps of his terriers Bert and Ernie on his Instagram page. And David Walliams was spotted taking one of his beloved’s pooches for a walk on Thursday, as he prepared to spend Christmas Day in Tier 4 London. The Britain’s Got Talent judge, 49, bundled up in a stylish khaki jacket, which he … Read more